Chloe Elizabeth and Halle Lynn Bailey are American R&B singers and actresses. The two are biological sisters born in Atlanta, Georgia. Chloe was born on the 1st of July 1998, while Halle was born on the 27th of March in 2000.

However, they both grew up in Mableton, Georgia. The sisters began their careers by posting song covers on their YouTube platforms. They started gaining recognition and were eventually signed into Parkwood Entertainment by Beyoncé as their manager.

Since then, they have published their songs like Do It, The Two of Us, Sugar Symphony, and Ungodly Hour. They have also been nominated for awards in the Grammy Awards, NAACP Image Awards, BET Awards; and have had their songs listed at the Billboard 100 Chart and Billboard 200 Chart.

Aside from music, they are also part of the cast in the comedy sitcom Grown-ish.

Currently, they are both working on their new projects separately. Let us now look at their parents’ biographies and siblings. 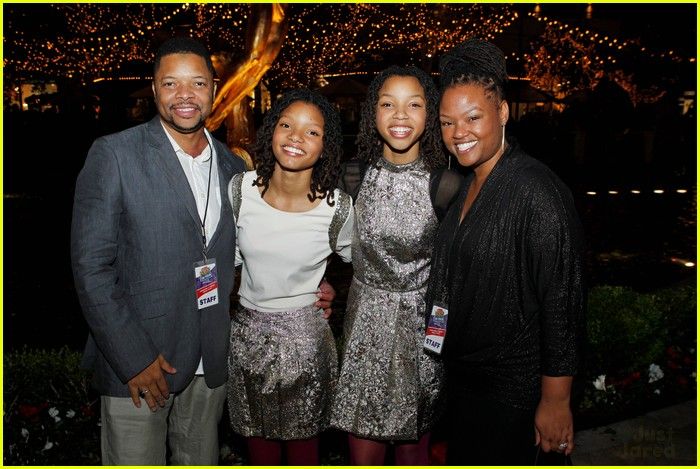 Not much information has been given on the marriage life between Courtney and Doug Bailey. However, the two have been married for more than two decades.

They were blessed with three children, two daughters, and a son. Unfortunately, their marriage took a turn in 2007 when Doug was charged with violence and cruelty to children.

Since then, their relationship began to fall apart, but Doug is still present in his children’s lives. 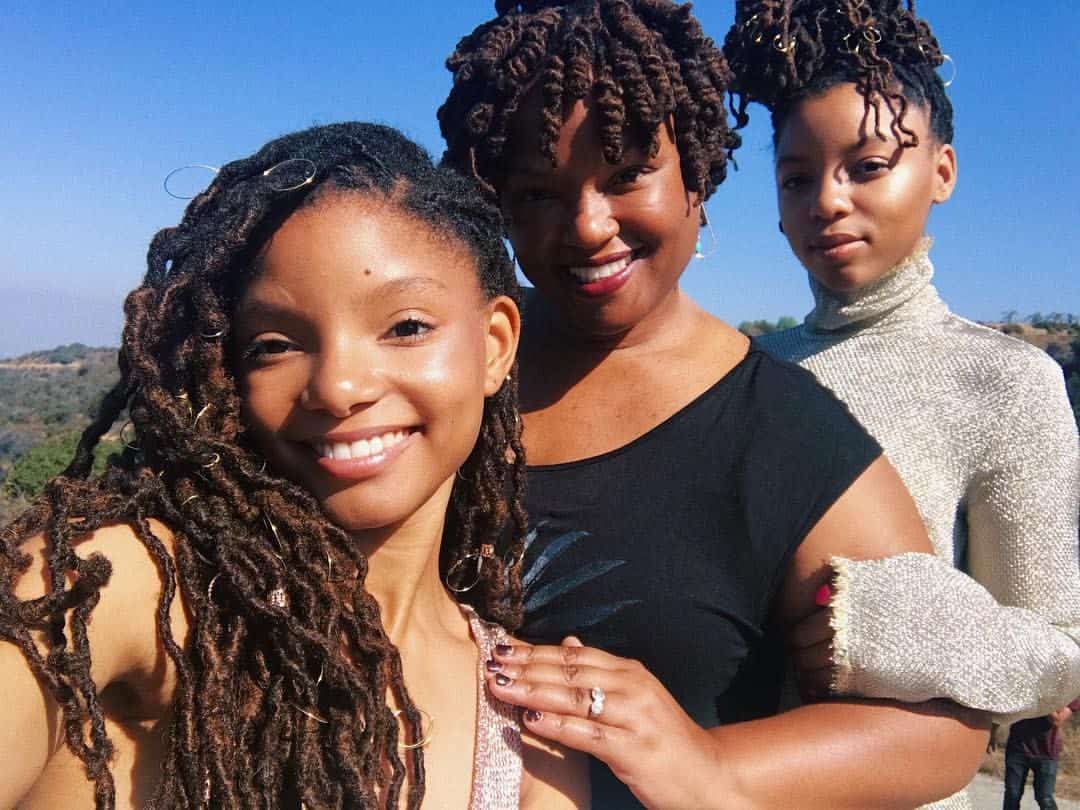 Chloe and Halle with their mother, Courtney Bailey

Courtney Singleton Bailey is a former talent manager. Her exact date of birth is not revealed, but she comes from Burke, Virginia.

Courtney has an American nationality with an African-American ethnic background. She went to Braddock Secondary School, where she pursued her high school studies regarding her education.

After that, she went to study at Clemson University as a graduate with a bachelor’s science degree in Business Management. She has worked as a talents delivery manager at Randstad Sourceright and as an advisor at Capital Group.

Additionally, she also worked as a Human Rights Recruiter Officer for Twitter. Looking at her personal life, she married Doug, and they had three kids together.

However, around 2007, Doug started hurting her and their children, and she decided to press charges. While he was away, she took care of her children and ensured that they were supported in the best way possible. 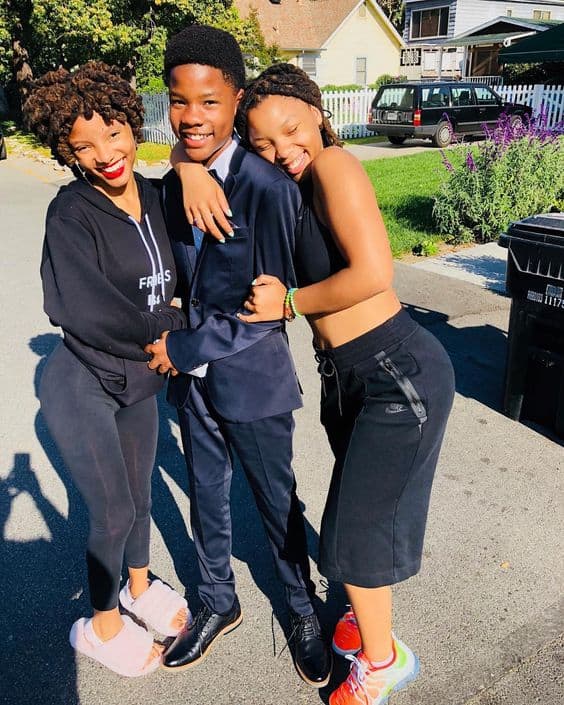 Chloe and Halle with their brother, Brandon Bailey

Douglas Bailey is a former stockbroker. Similarly, his birth date is not known to the public. However, he originates from Charleston, South Carolina.

Not much information has been given regarding his educational background. He is married to Carol, and they have three kids. Looking at his past, Doug was the one who introduced Chloe and Halle to music.

Chloe and Halle attribute their passion for music to their father. He used to write poetry and read it out to them. However, in 2007, he started mistreating his wife and kids and was charged with domestic violence and cruelty.

He was then sent to a domestic violence intervention program for nine months. After he came out, he contacted his family back, and they have been supportive of him ever since.

Doug loves and supports his children in what they pursue in their careers, and they show their gratitude to him publicly, even through their social media platforms.

Chloe and Halle with their brother, Brandon Bailey

Chloe and Halle Bailey only have one sibling, a brother named Branson Bailey. He was born on the 3rd of October in 2005 and is currently sixteen years old.