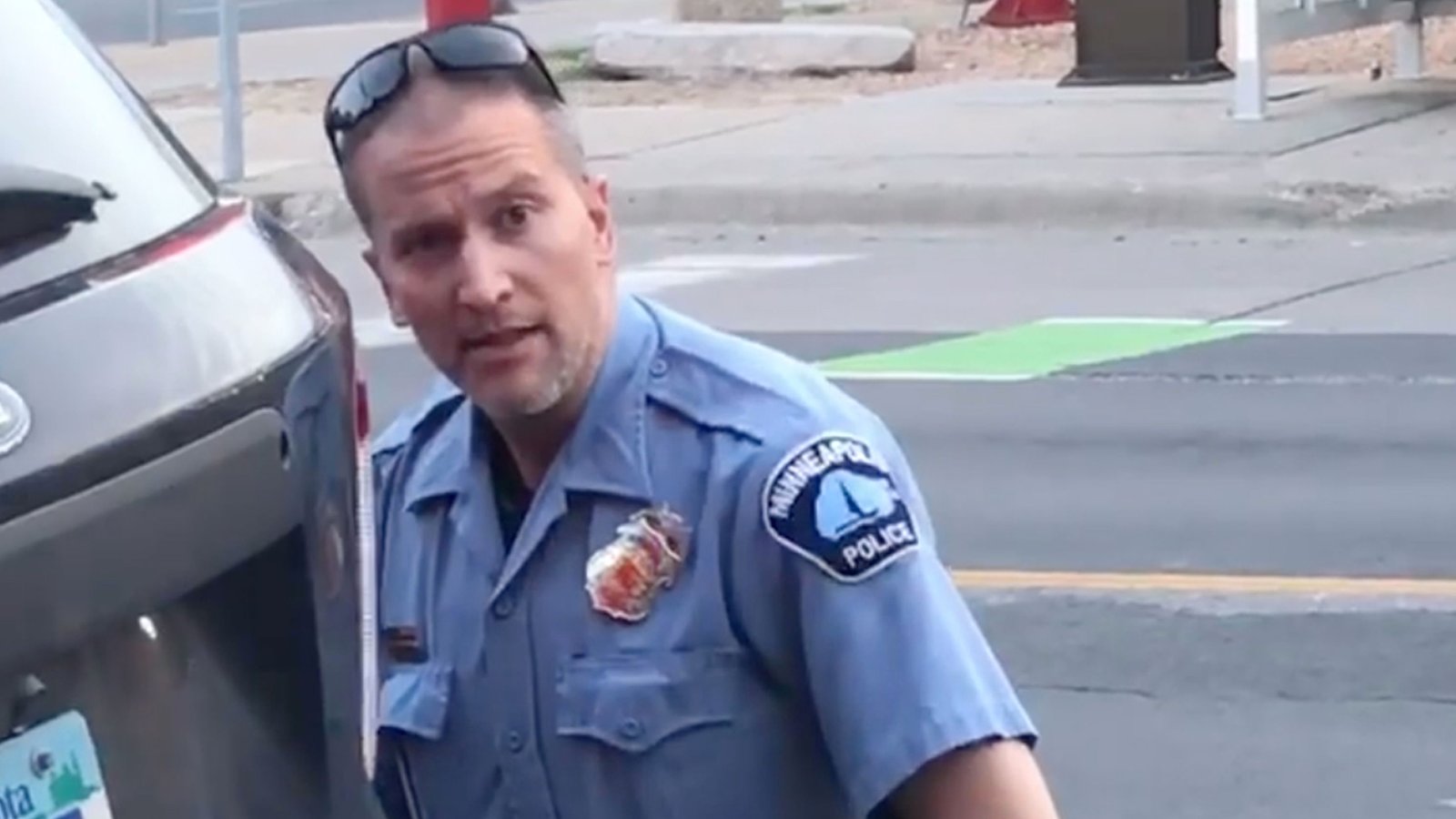 Derek Michael Chauvin is an ex-member of the Minneapolis Police Department. He stayed with the department until 2020, when he was convicted for the murder of George Floyd.

During the incident in question, Derek suffocated George Floyd after pinning him down, with his knees on the latter’s neck.

This went on for ten minutes as George ‘shouted I can’t Breath’, handcuffed and lying face down on the ground.

Chauvin was fired by the Minneapolis Police Department on May 26th and arrested on May 29th.

He was later put on trial for Second-degree unintentional murder, third-degree murder, and second-degree manslaughter and sentenced to 22 years and six months in prison. 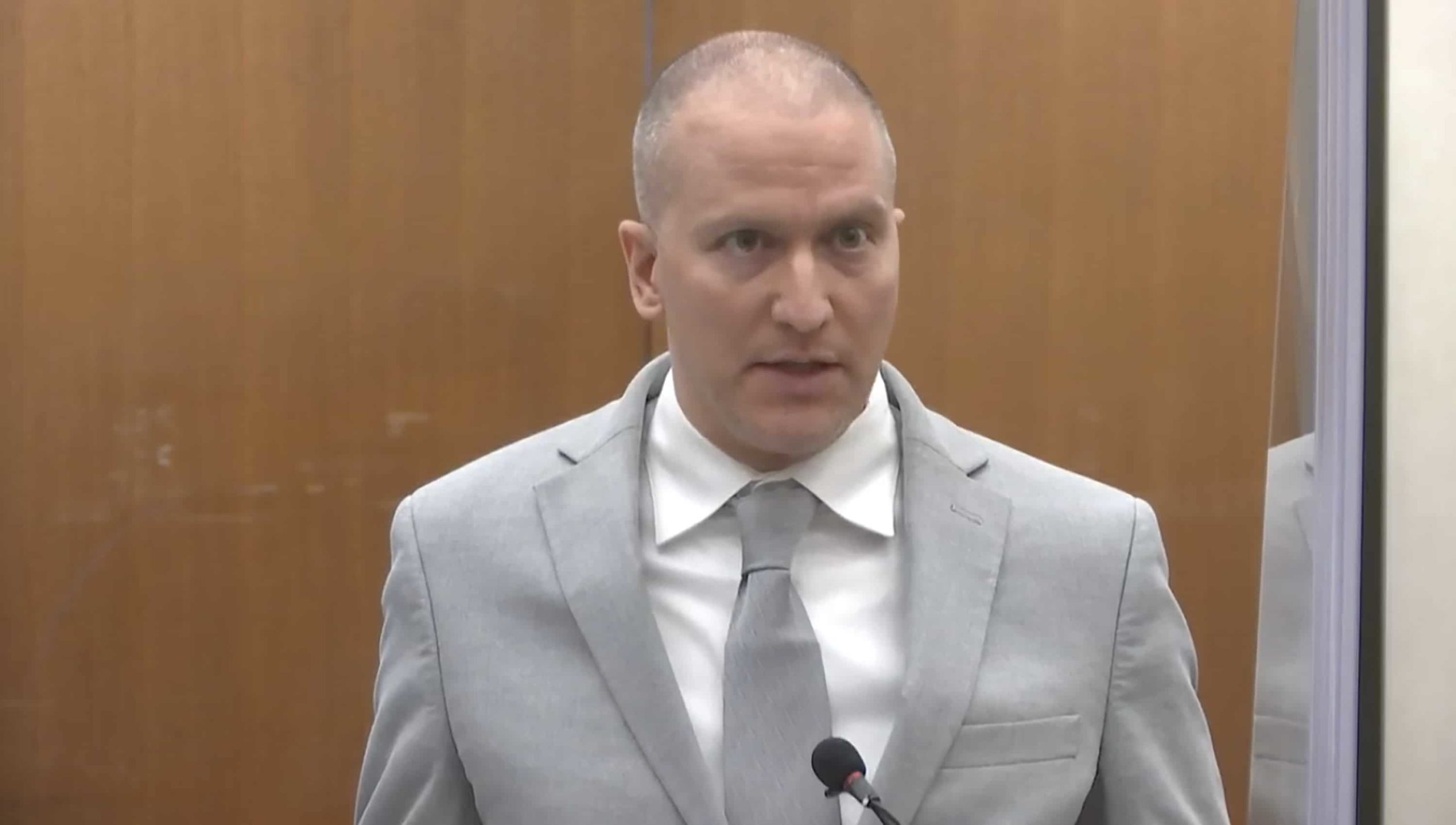 Derek Chauvin during his trial

Derek Chauvin is the son of Robert Michael and Carolyne Marie Chauvin. Sources say that their marriage was not a healthy one. Carolyne would eventually get tired of Robert’s antics after a few years.

His parents separated when Derek was just seven years old. Carolyne filed for a divorce and, in the process, demanded the house and Child support for the kids.

Reports say that Robert requested a paternity test, eventually discovering that he was not the biological father of Derek’s sister. Due to this, Robert got the house and shared custody of his son.

Robert Michael Chauvin is a certified public accountant at Chauvin and Associates Ltd. Robert married Debra Chauvin after his divorce from his first wife. He resides in St. Paul Ramsey, Minnesota.

His son was found guilty of the second-degree unintentional death of George Floyd. At the time of the incident, Robert was 74 years old. 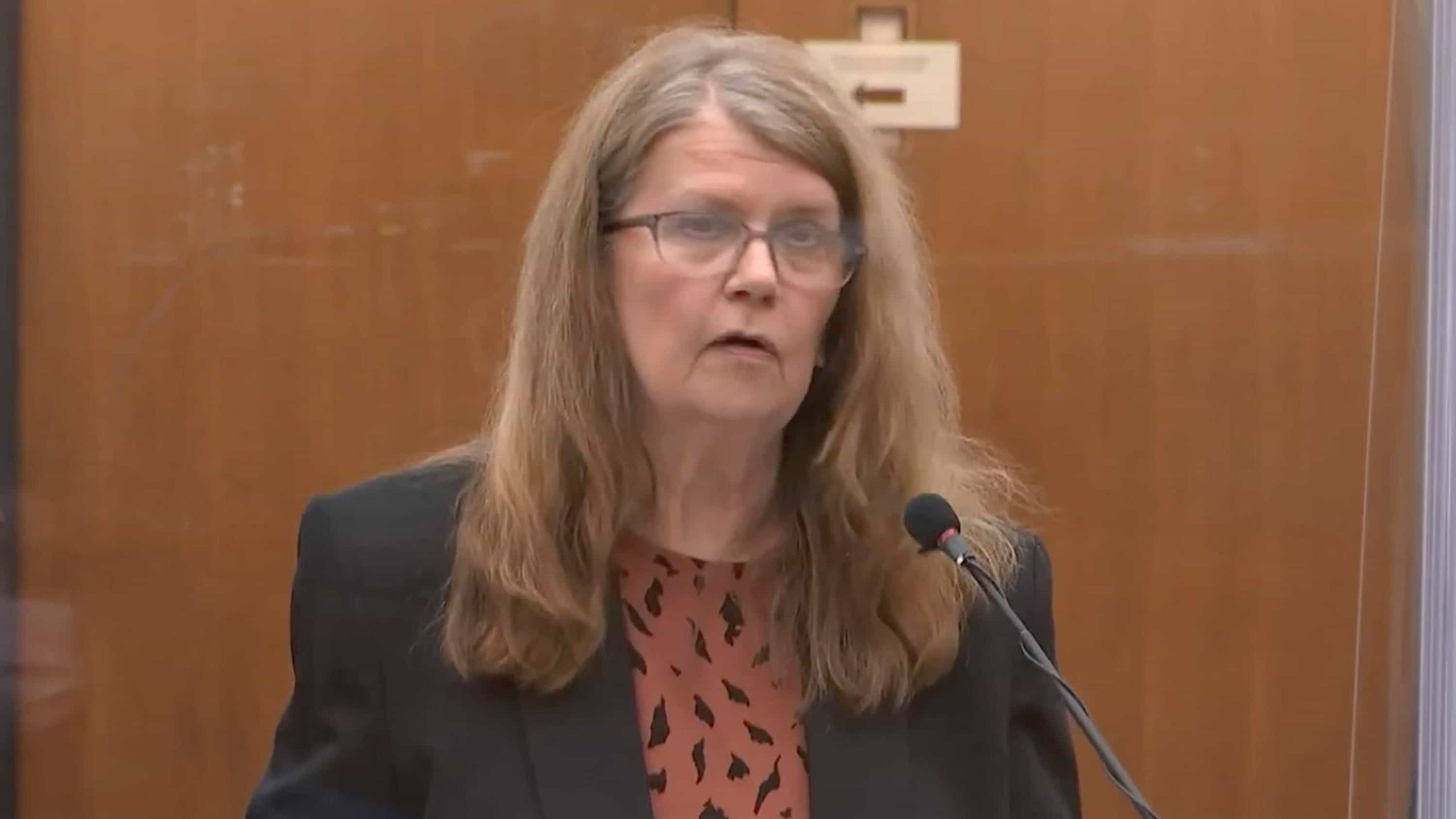 Carolyne Marie changed her name to Carolyn Marie Pawlenty later on in life. For several years, she stayed home as a housewife. Judging from the results of her children’s paternity test, it is evident that she had another man on the side.

After her divorce, Carolyne married her lover above, Leroy Jerome Pawlenty. Coincidentally, this is the same man who was her daughter’s biological father, Krysta Pawlenty.

She is also one of the few people who begged the judge to be lenient on her son, highlighting that he had a good heart and devoted 19 years to the police force.

Additionally, she rejected claims that her son was an aggressive and heartless man. This was controversial, mainly as there was quite a bit of unrest after the death of George Floyd.

Carolyne faced a lot of backlashes online, before and after the trial. Presently, she resides in Peosta, Iowa.

Derek Chauvin has a step-sister by the name of Krysta Pawlenty. We don’t know much about her, but we know that Derek spent most of his early life with his grandmother.