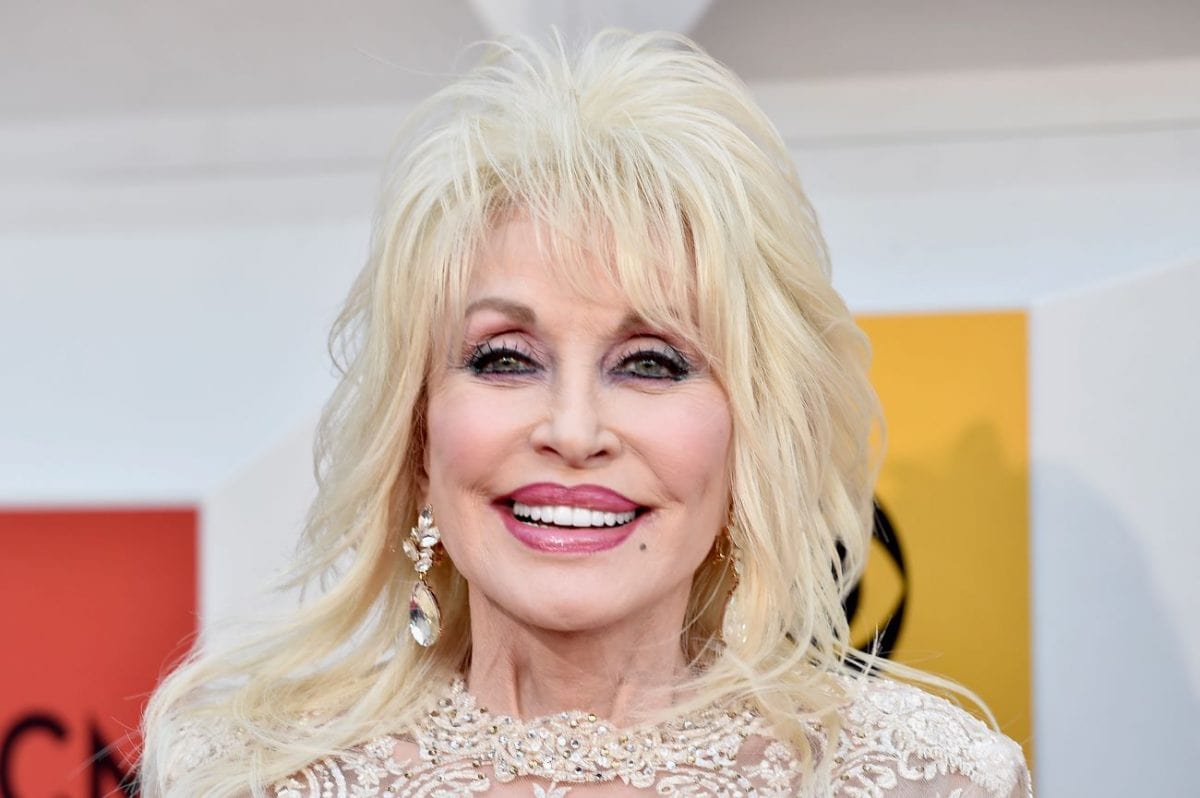 Dolly Rebecca Parton is an American Artist, singer, musician, author, businesswoman, and philanthropist. Today, she is remembered for being a country music icon.

Furthermore, she was even enlisted in the Country Music Hall of Fame in the late 90s. 1999. If that’s not impressive enough, she has also written over 3000 songs.

Dolly also Co-owns The Dollywood Company, which manages entertainment venues. Besides that, she is also the founder of the Dollywood Foundation, which helps reduce poverty in East Tennessee.

Dolly is the daughter of Avie Lee Owens and Robert Lee Parton. It is believed that the couple met in the early 1930s and got married in 1939.

With a big family to raise, Dolly’s parents struggled financially. Sources say that her parents couldn’t afford the hospital bill when she was born. They were blessed to have 12 children, six boys, and six girls.

Consequently, they had to compensate the doctor by offering him a sack of cornmeal. 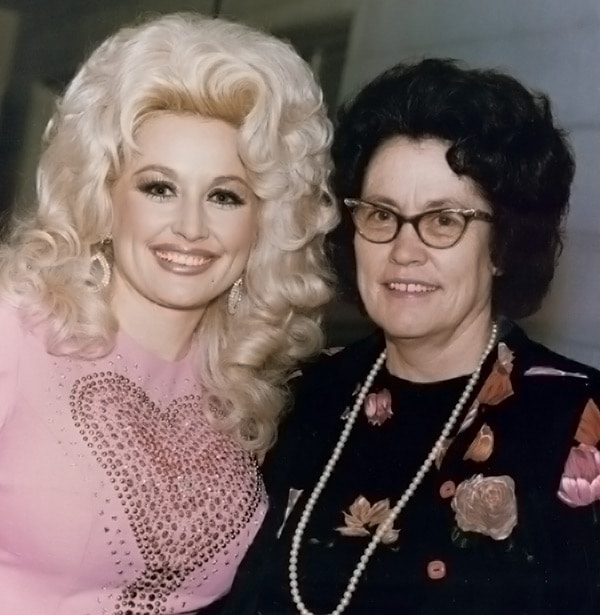 Avie Lee was born on a small cotton farm in South Carolina.

Her father, Jake Owens, was a preacher who played the fiddle and wrote songs for his Pentecostal church. This is also where Dolly would first start performing when she was roughly six years old. 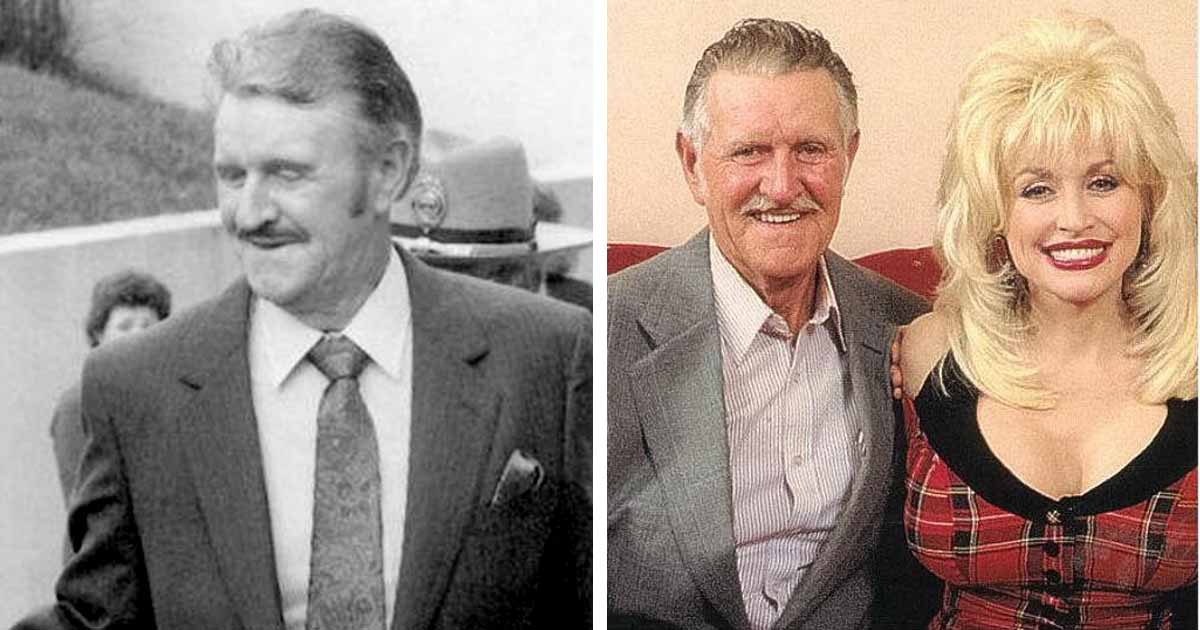 Robert Lee Patron was an intelligent and hard-working man who ran several businesses. Before this, he had worked as a sharecropper in Tennessee. By 1951, he had managed to get his farm, which he used to grow tobacco and rear livestock.

He also had to go the extra mile and work construction jobs since the farm wasn’t producing enough income to support his family.

Despite his financial constraints, Robert fully supported Dolly’s career in music. She stated that after she became famous, her dad would take a bucket of water to clean the statue of her in their hometown.

Robert was not content that he had never gone to school. Moreover, he never learned how to read or write. This inspired Dolly to launch the Imagination Library, a non-profit organization providing free books to children.

She got Robert to help out with the library. Unfortunately, Robert passed away in 2000, aged 79. The cause of death was listed as a stroke. 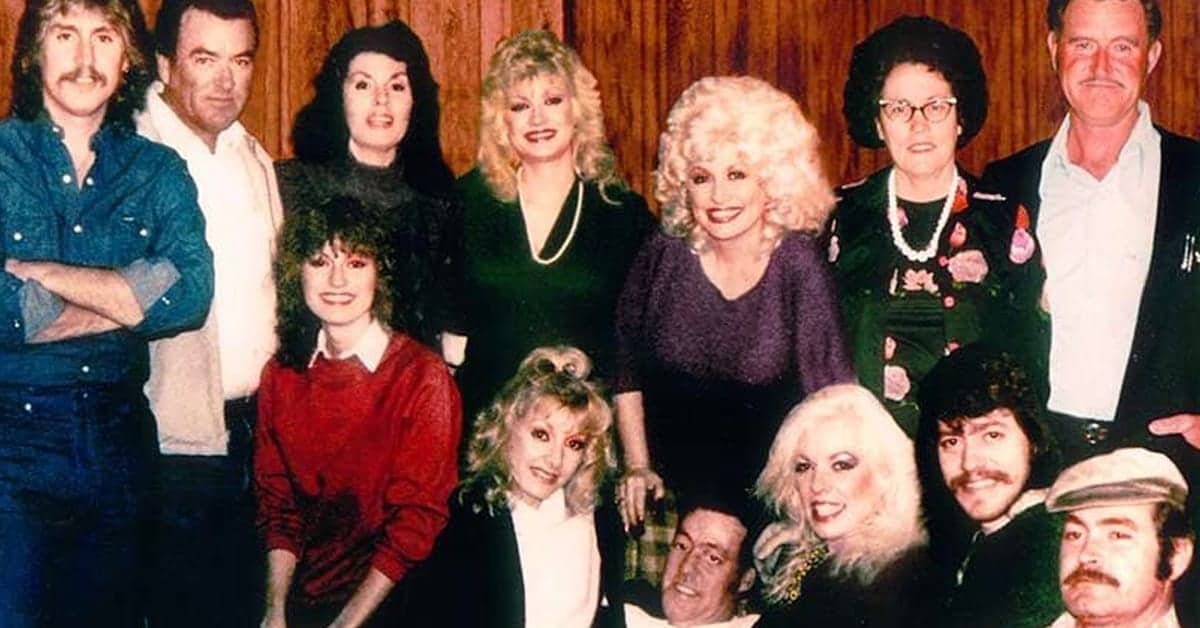 Dolly Parton with her siblings

Most of them followed in Dolly’s footsteps, singing and becoming tv personalities. When they were young, their parents were not financially stable, but they all shared a passion for music.