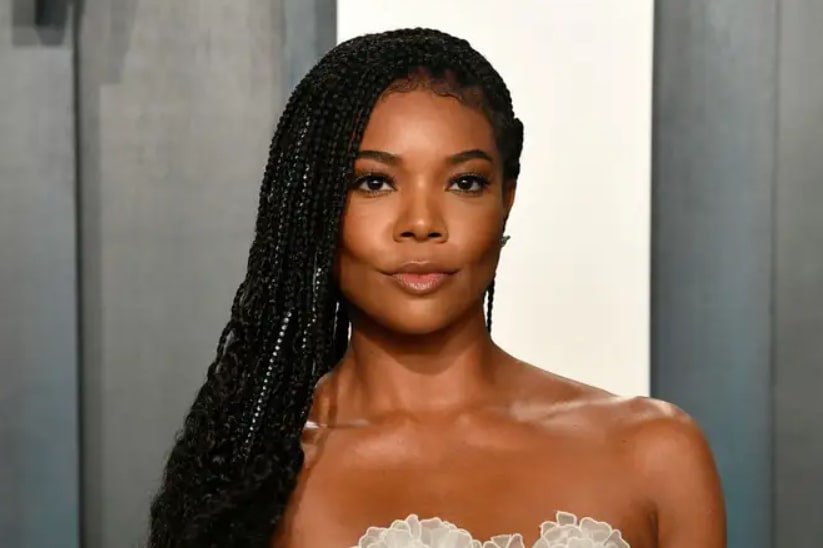 The iconic cheerleader Isis on “Bring It On” was played by none other than the lovely Gabrielle Union. Gabrielle has been amazing to the audience since she began in the early 90s.

She got her first role at only 21 years old. Now, Gabrielle is a grown woman with her own family. So, who raised this strong and beautiful woman? 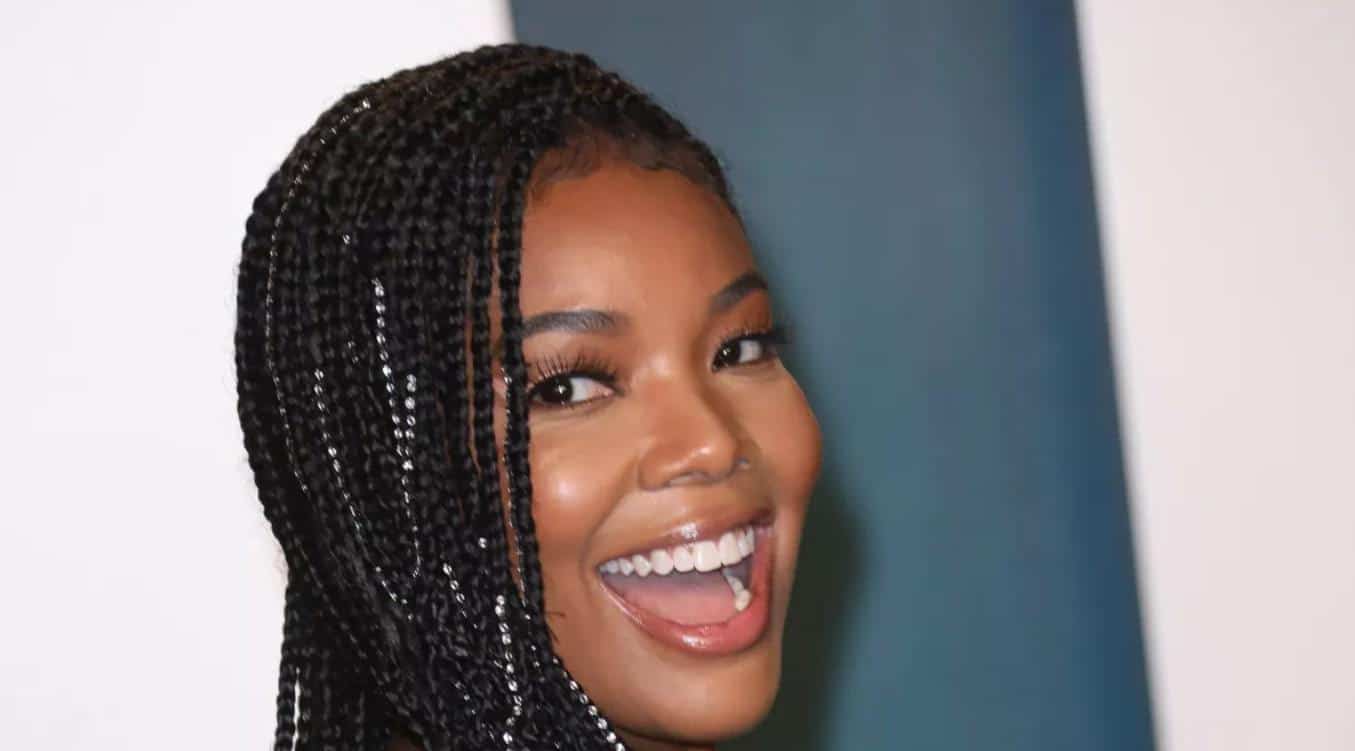 Theresa and Sylvester Union were married and raised their children in Nebraska for a long time. But sadly, they divorced after 30 years together.

Yet, Gabrielle says that her parents handled the divorce gracefully because it never negatively affected her or her sisters. Also, she says that 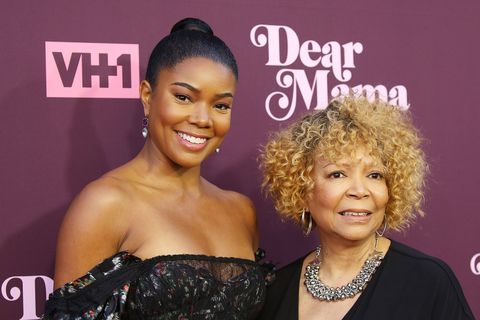 Theresa Glass Union raised Gabrielle in Nebraska. In an interview, Gabrielle and her mother talk about how they would take in everyone growing up in Nebraska like they were a real family.

They were a part of the most prominent Black families that lived in Nebraska while Gabrielle was growing up.

Hence, there was no separation or “foster care” because everyone who came was immediately treated like a real family.

Gabrielle says in a Conan interview that her mother is a powerful Catechism teacher.

Moreover, Theresa is a practicing Catholic. So, Gabrielle grew up with this faith as well.

Yet, her mother is still equal and brought Gabrielle to a Pride event when she was younger. 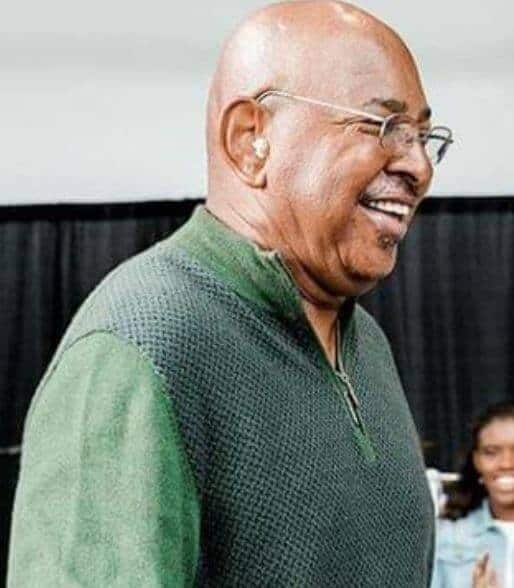 Her father, Sylvester C. Union was a military man. Additionally, Gabrielle says that she inherited her stern look from her father, who was an army sergeant.

Moreover, Gabrielle’s intense drive to succeed also comes from her father, who always pushed her to work harder.

Also, they moved to a predominantly white neighborhood in Pleasanton. They moved there because Sylvester was transferred in 1981.

So, this meant that Gabrielle was the only person of color in her entire class.

Hence, Sylvester would tell her that she has to prove that she is just as innovative as them or even more brilliant.

Gabrielle opens up that this put pressure on her to excel in class and impress her father.

Gabrielle has two sisters. Tracy is her younger sister, while Kelly is the oldest.

So, this succession means Gabrielle is the second child.