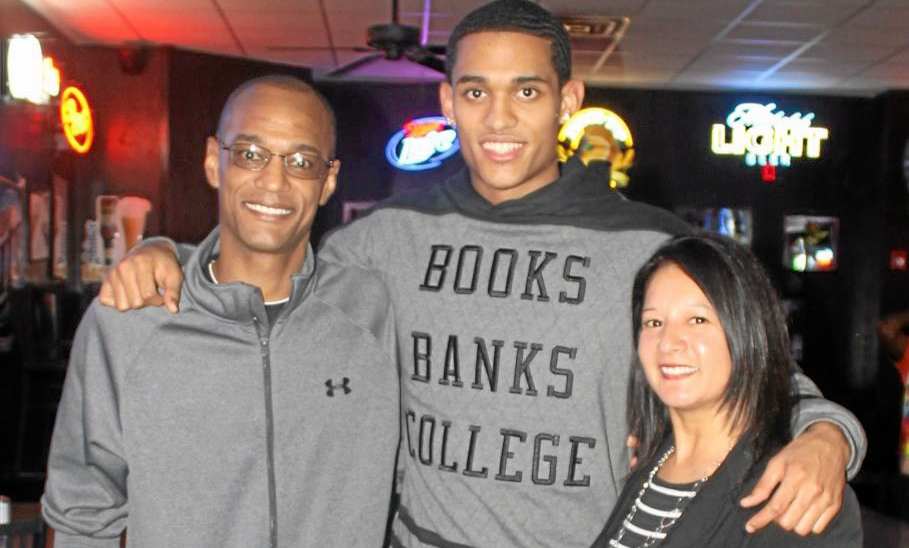 Jordan Taylor Clarkson was born on the 7th of July 1992 with ethnicity of Filipino-American. He is best known for being part of the Utah Jazz as a basketball player in the National Basketball Association (NBA).

Jordan consistently receives generous support and warm welcome from his fellow Filipino fans in the Philippines, especially when he visited the country in 2015. He also receives non-stop support from his parents, Annette Davis and Mike Clarkson.

This article contains information about Jordan Clarkson’s parents, Annette Davis and Mike Clarkson, and his siblings.

Jordan Clarkson’s parents, Annette Davis and Mike Clarkson were military under the same base in the United States Army Aviation Branch. Nobody knew what happened between them inside the base, but people speculated that their love story starts there.

Both Annette and Mike never revealed the reason for their divorce as they remained silent regarding their marriage in public.

After ending their marriage, Annette sent his son, Jordan, to his mother, Marcelina Tulla Kingsolver, in the Philippines.

Their son stayed in the Philippines until he entered elementary school. When Mike re-marry Janie Clarkson, they moved to Texas with Jordan and cared for him as their new family grew.

Despite their divorce, Annette Davis and Mike Clarkson seemed to end up on good terms based on Jordan’s relationship with each side. Although Mike usually associates with his Filipino friends and supporters, the former couple is never seen together in public after ending their marriage.

Mike Clarkson is famously known for being Jordan Clarkson’s father and coach. He is a former military along with his ex-wife, Annette Davis.

Mike once wanted to become a part of a boxing team as he tried out to take a slot on the US Olympic boxing team for the Lost Angeles Olympics in 1984. 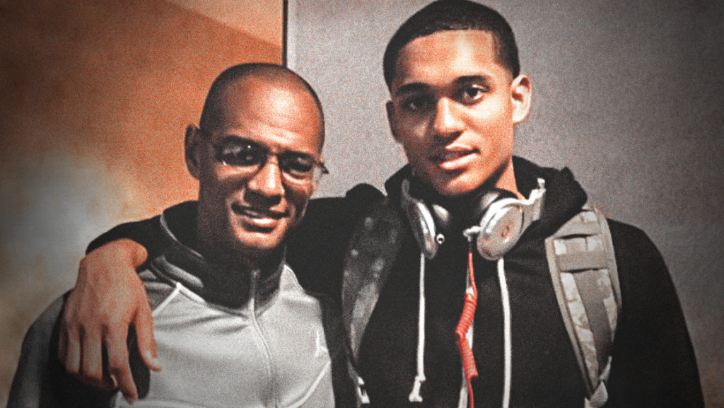 Jordan Clarkson, along with his father, Mike Clarkson

The father of a professional basketball player is also filled with determination, but his boxing training didn’t end well. That strong determination caused him to break his hands several times, which led him to quit boxing.

In an interview, Mike Clarkson mentioned that he prioritized maintaining his mental sharply and didn’t regret it. His retirement made him train his son, Jordan, in basketball until he excels in his skills in NBA in the present day. Mike is utilizing his Instagram account. He usually shares highlight events of Jordan Clarkson.

Annette Davis shares the Filipino-American ethnicity with her son, Jordan. Like his ex-husband, Annette is also a former military under the United States Army Aviation Branch. She grew up in Bacolor, Pampanga, Philippines, with her mother, Marcelina Tulla Kingsolver, and moved to the USA when she was a teenager. 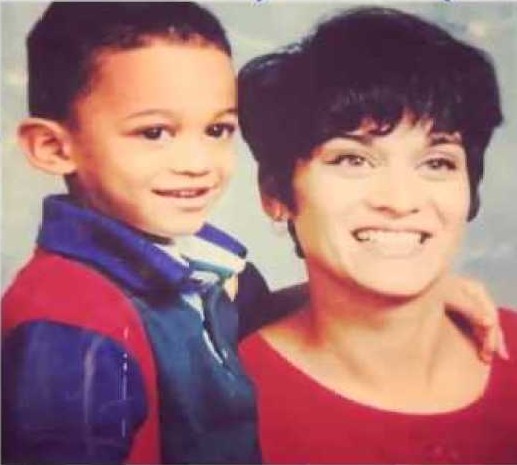 Jordan Clarkson with his mother, Annette Davis, at a young age

Although Annette Davis is longing for his son’s presence, she supports Jordan wholeheartedly. After ending her marriage with Mike, Annette sent Jordan to Marcelina in the Philippines. No one ever heard about her personal life as she remained private in public, especially on social media.

Jordan Clarkson enjoys his mother’s love alone. He is the only son of Annette Davis. On the other hand, Bear Clackson is the younger brother of the Fil-Am NBA player.

Both share an interest in basketball as Bear usually participates in basketball matches while earning his degree in Business Administration at Harris-Stowe State University. The brothers have three years gap, so it’s expected that they will form a strong brother relationship. 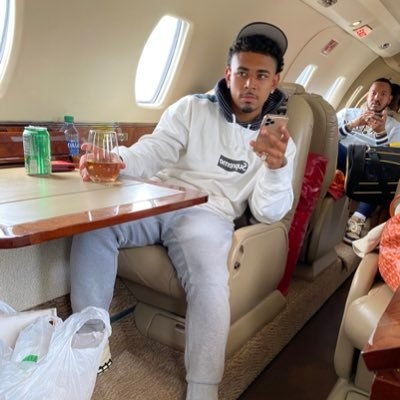 Bear Clarkson is famously known for being a DJ under the nickname ‘DJ Bear.’ He is still fond of basketball, even if he has already chosen his career path.

Bear Clarkson usually shares several photos of his brother, whole family, and himself on his social media accounts, especially on Facebook and Instagram.