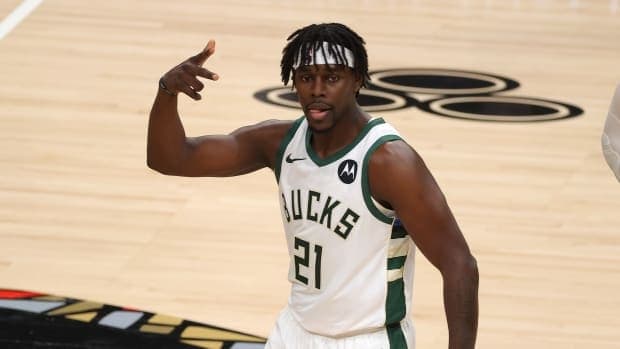 “Holiday” is an infamous name in sports and entertainment. Furthermore, Jrue Holiday is one of the famous basketball stars. His popularity even landed him to play in the NBA All-Star Game.

Before his successful basketball career, he was already playing since childhood.

His talent even landed him to be selected by the Philadelphia 76ers while in college. Eventually, he ends with the New Orleans Pelicans.

However, at present, he is part of the Milwaukee Bucks.

But this article is all about his family who is talented in basketball. Learn about Toya and Shawn Holiday here.

Both his parents are notable basketball players. However, they prefer to keep their love life away from the media. 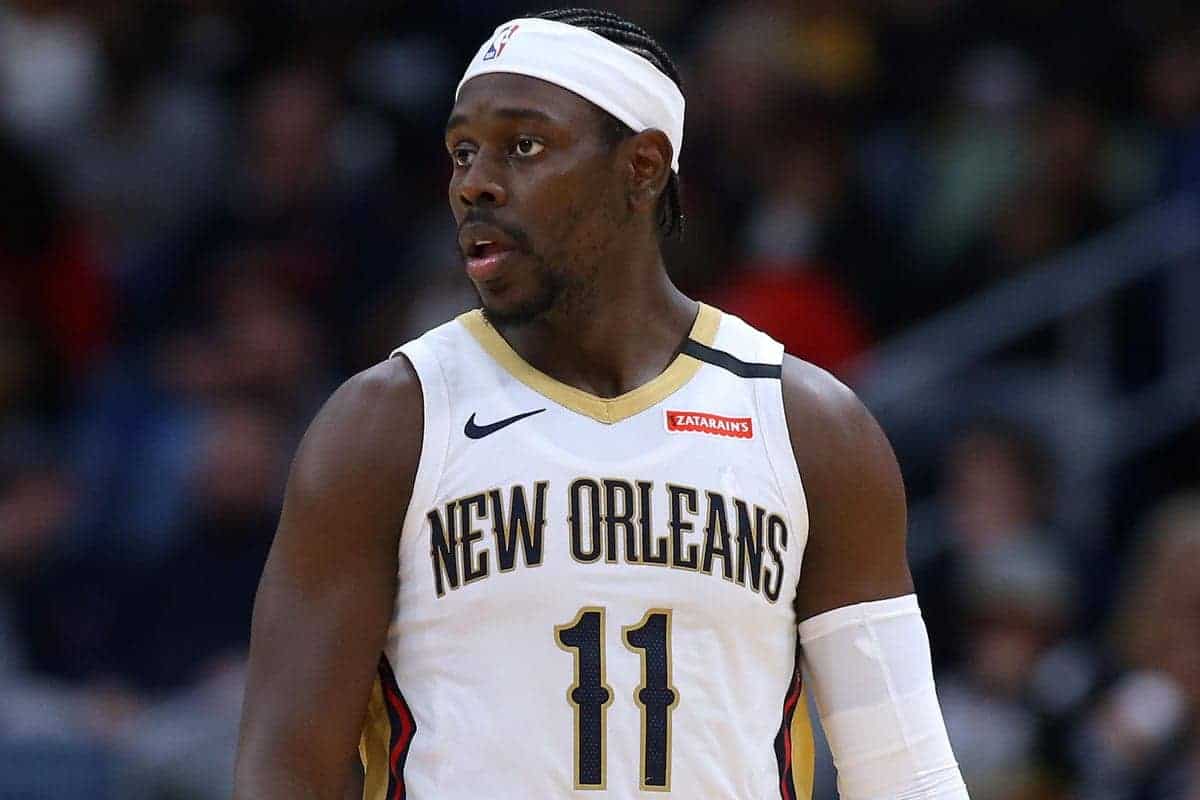 On April 20, 1963, Shawn Holiday was born. Moreover, he’s been into basketball ever since his high school days.

However, he moved to Los Angeles, playing basketball for Cal State University.

Unfortunately, there are too few details about him online. 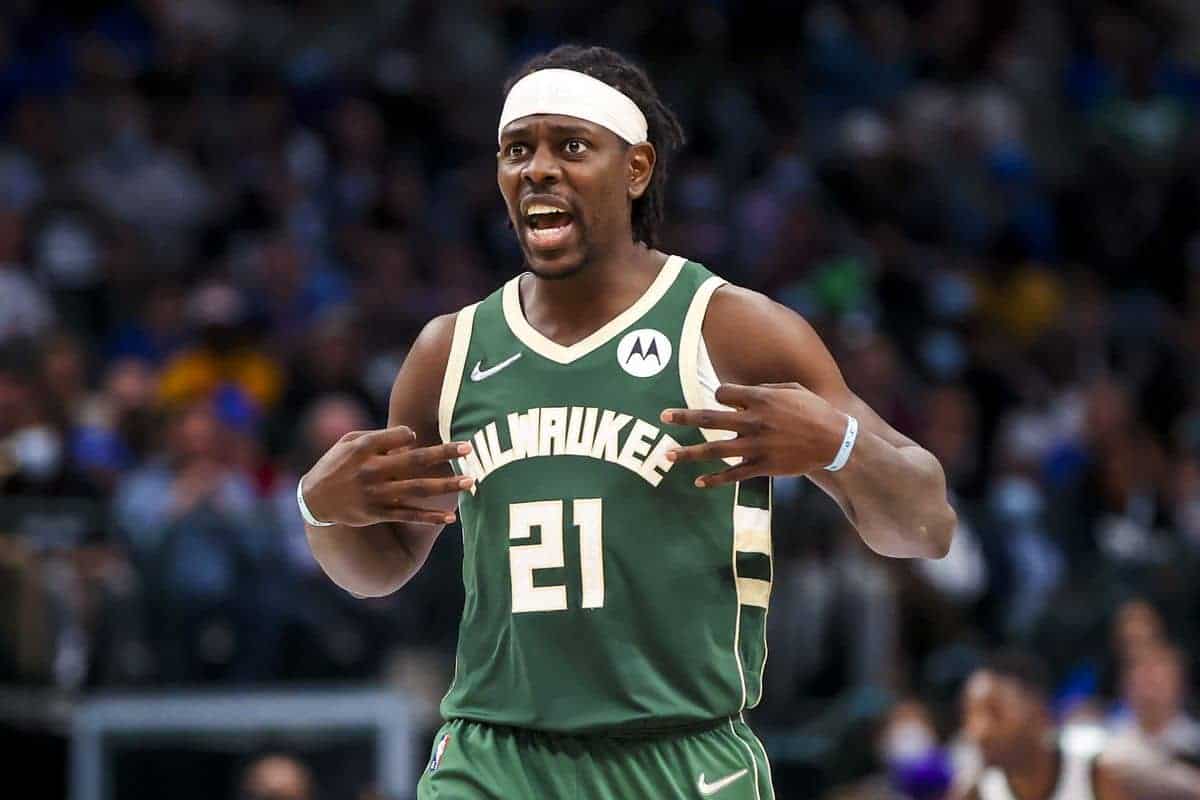 Jrue Holiday is a Point Guard for the Milwaukee Bucks

On February 2, 1964, she was born to Ruthann and William DeCree. Moreover, she has two siblings: Diane and Fonda.

She was a varsity player for John F. Kennedy school in high school. Thus, because of her skills, she went to Arizona for college.

Additionally, she was Player of the Year for Basketball at her university.

As it seems, basketball runs in the whole family. Thus, his siblings Justin, Aaron, and Lauren took it up as a sport and career.

His older brother, Justin Alaric, has played for multiple teams in the NBA. Moreover, he won his first NBA Championship with the Golden State Warriors.

At present, he is playing for the Sacramento Kings. Moreover, he is married to cross country player Shekinah Siegmund.

Next is Lauren Ruth, who has played basketball since she was younger. However, she was playing the sport in college for UCLA.

Lastly, we have Aaron Shawn, the youngest of the siblings. Like the rest of his siblings, he attended UCLA and played college basketball. Afterward, he got drafted by the NBA.

He started playing for the Indiana Pacers alongside his brother. However, presently, he is a member of the Phoenix Suns.