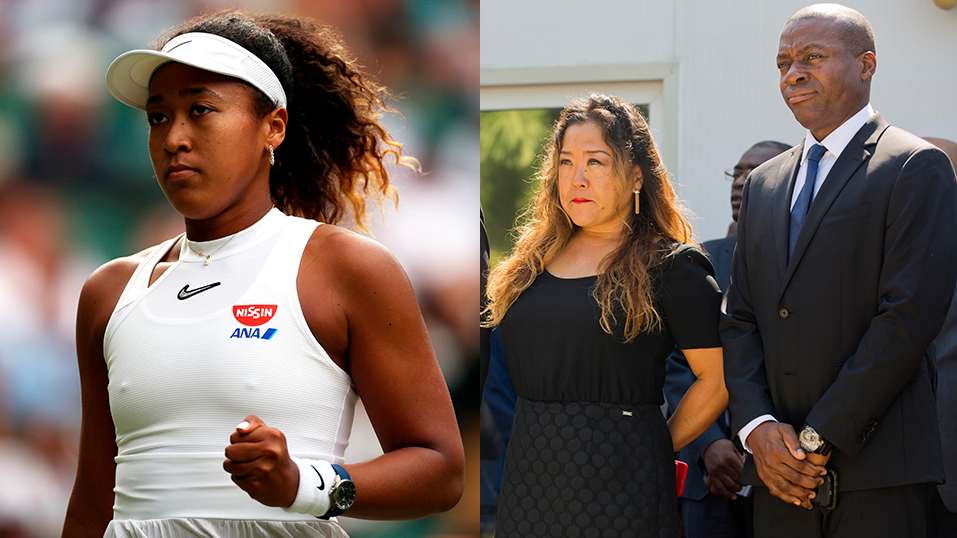 Naomi Osaka is a Japanese Professional Tennis player ranked number one by the Women’s Tennis Association. She has broken many records, including being a four-time Grand Slam Champion and the first Asian player to hold a number one ranking.

At three years old, Naomi and her family left Japan to move to America, when she started to play tennis. Her father was inspired by Richard, the father of the Williams sisters, and he used a similar regime to train his daughters, Naomi and Mari.

Naomi Osaka’s life has been focused on her tennis career; she is not married but is in a relationship with Cordae, an American rapper.

It’s time to find out more about Naomi’s parents and siblings.

Tamaki Osaka and Leonard Francois met when Leonard was visiting Japan as a student from New York. Tamaki and Leonard hit it off and quickly started dating; however, their journey was not an easy one, as Tamaki’s culture promoted racial purity.

For many years, they dated in secret. Nevertheless, the couple was so in love that they fought against the racism and negativity they faced and moved to the more liberal city of Osaka, where they got married.

Tamaki gave birth to Mari in Osaka first and then Naomi eighteen months later. Just one year after this, the family moved to America.

Tamaki Osaka grew up in the conservative coastal town of Hokkaido in Japan. For secondary school, she was sent to Sapporo, Hokkaido’s capital, where she was exposed to more liberal-minded people.

She met Leonard, and the couple started dating in secret. When her parents began to discuss Japanese matchmaking with her, Tamaki told them the truth, and her parents refused to speak to her for the following fifteen years. 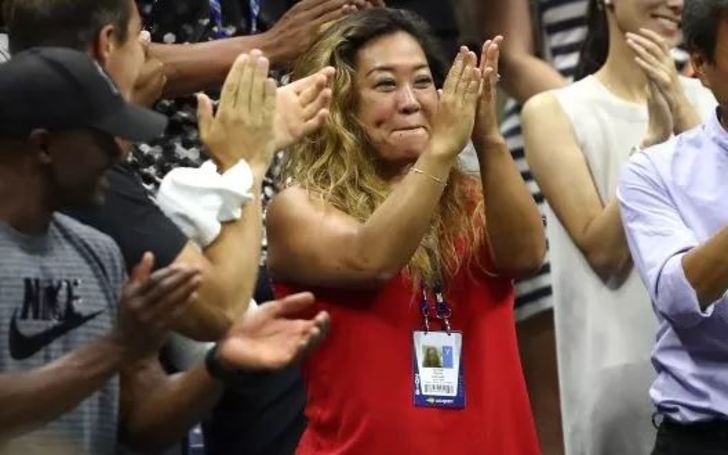 Tamaki has sacrificed a lot to support her daughters’ tennis careers. Since Leonard was busy coaching the girls, it was up to her to put together the funds for their careers.

Leonard Francois is from Jacmel, Haiti. He moved to New York for studies and then traveled to Japan for a trip, which is where he met Tamaki.

Following their two children, Mari and Naomi, Leonard decided to dedicate his life to training his daughters to become tennis superstars. 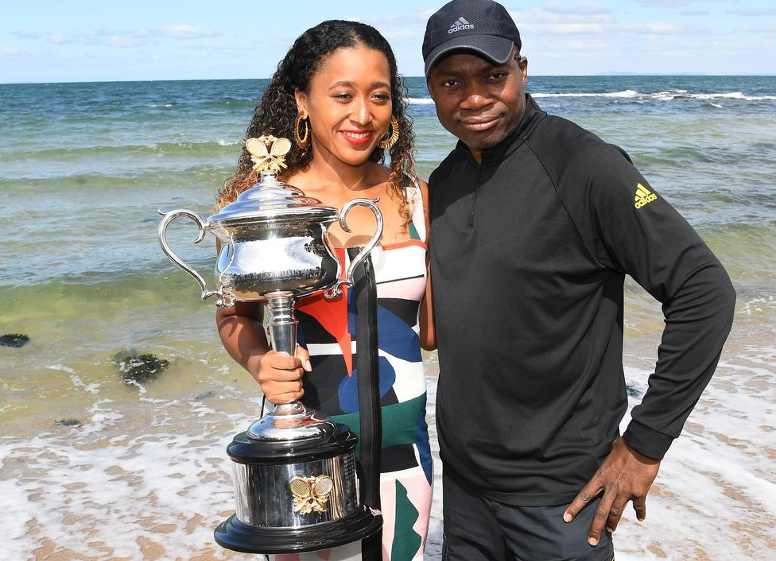 He decided to homeschool them, following in the footsteps of Richard Williams, so that they could mix their academic and tennis education. He’s always encouraged his daughters to fulfill their potential.

Mari Osaka is the older sister of Naomi Osaka and is a retired tennis player. Her father trained her simultaneously as Naomi, and she managed to reach four International Tennis Federation Finals. 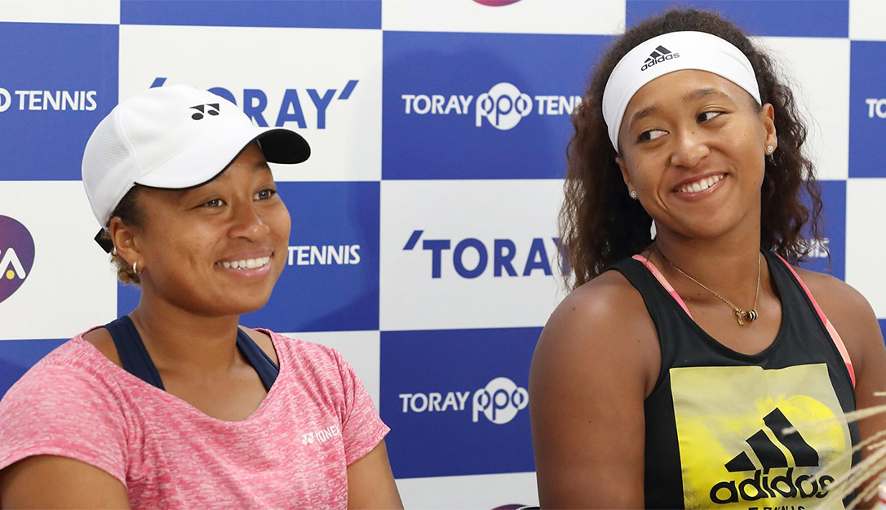 At 24, she decided to put her tennis career to one side due to injuries and inconsistencies. She is now pursuing other avenues.