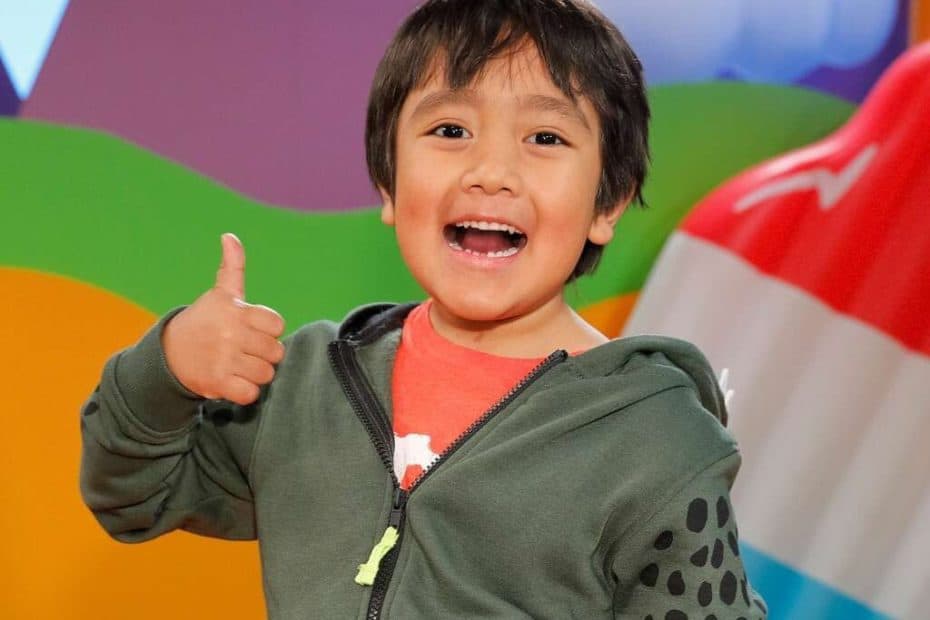 Ryan Guan Kaji is best known through his YouTube channel, Ryan’s World or Ryan ToysReview for all you children toy fanatics out there.

He is a child toy reviewer, with millions of views on his videos, with his most viewed one having over 2 Billion views.

Despite garnering tens of millions and billions of visits on his videos, Ryan is not responsible for making his videos.

The credit goes to his parents, Shion and Loann Kaji.

Until today, Ryan’s World is still active and posts daily videos of him and his family goofing around their house, vising amusement parks, and playing various types of games.

Who are Ryan Kaji’s parents? Does the kid YouTuber have any siblings?

Kindly read the article below to know about his parents and their personal lives. 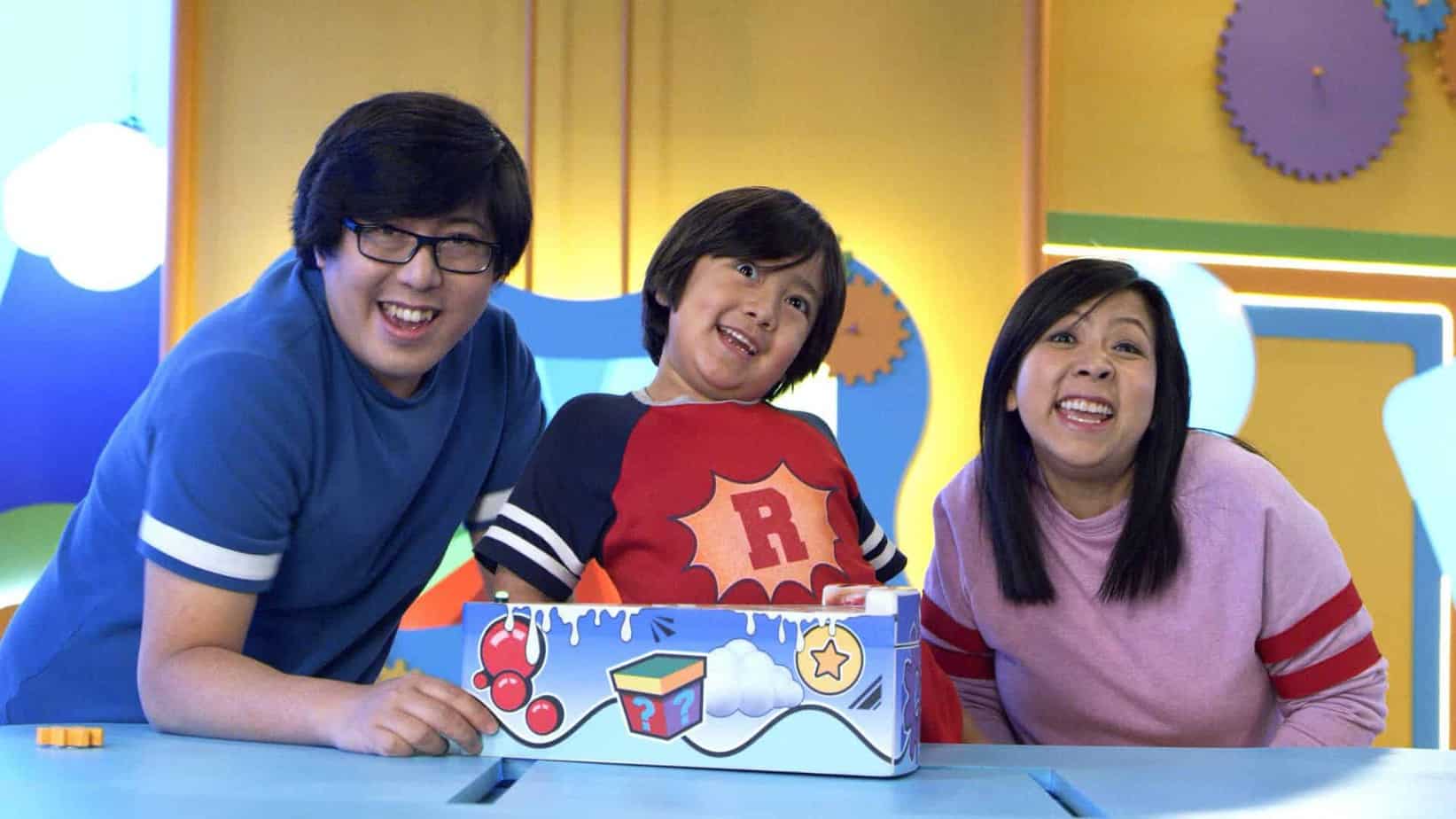 Ryan Kaji with his parents, Shion and Loann Kaji

The young media sensation’s parents met at a lovely time. Before tying the knot, Shion and Loann were undergraduate students at Texas Tech University in Lubbock, Texas.

Their love story goes way back to their college years, as it is known that they first met each other during their time in the university.

Maybe it was fate that the couple would meet each other since they came from Asia, one from Japan, and one from Vietnam.

It was destiny to meet someone miles and miles away from your homeland, only to know that they too are in a foreign land and are away from their home country.

Shion Kaji is the father of Ryan and is often seen in the kid’s YouTube videos. He migrated from Japan to the United States when he was still young.

His family can send him abroad since his father is a microchip executive in Japan.

After meeting Loann, Shion left the state to pursue a master’s degree in engineering at Cornell University in New York.

He was then taken aback and was forced to finish his degree after his wife gave birth to Ryan.

Along with his wife, he has also decided to replace their family name from Guan to Kaji, thus making them more commonly known to be the Kaji family. 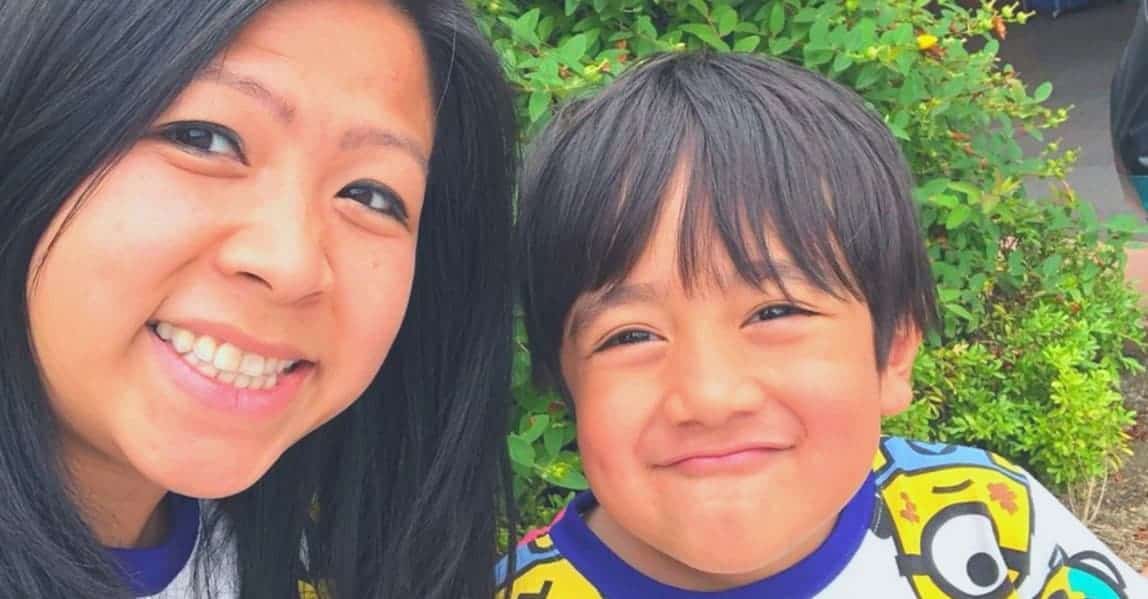 Loann Kaji is from Vietnam and is of Vietnamese descent. She came to the United States with her family as refugees and had spent their time in a refugee camp just before coming to America.

She was an educator, a teacher teaching high school students about chemistry before working full time on her son’s YouTube channel.

The controversy surrounding her also arose after they became famous online as records show that Loann was arrested before for shoplifting.

She then spent time in prison for not following her probation. 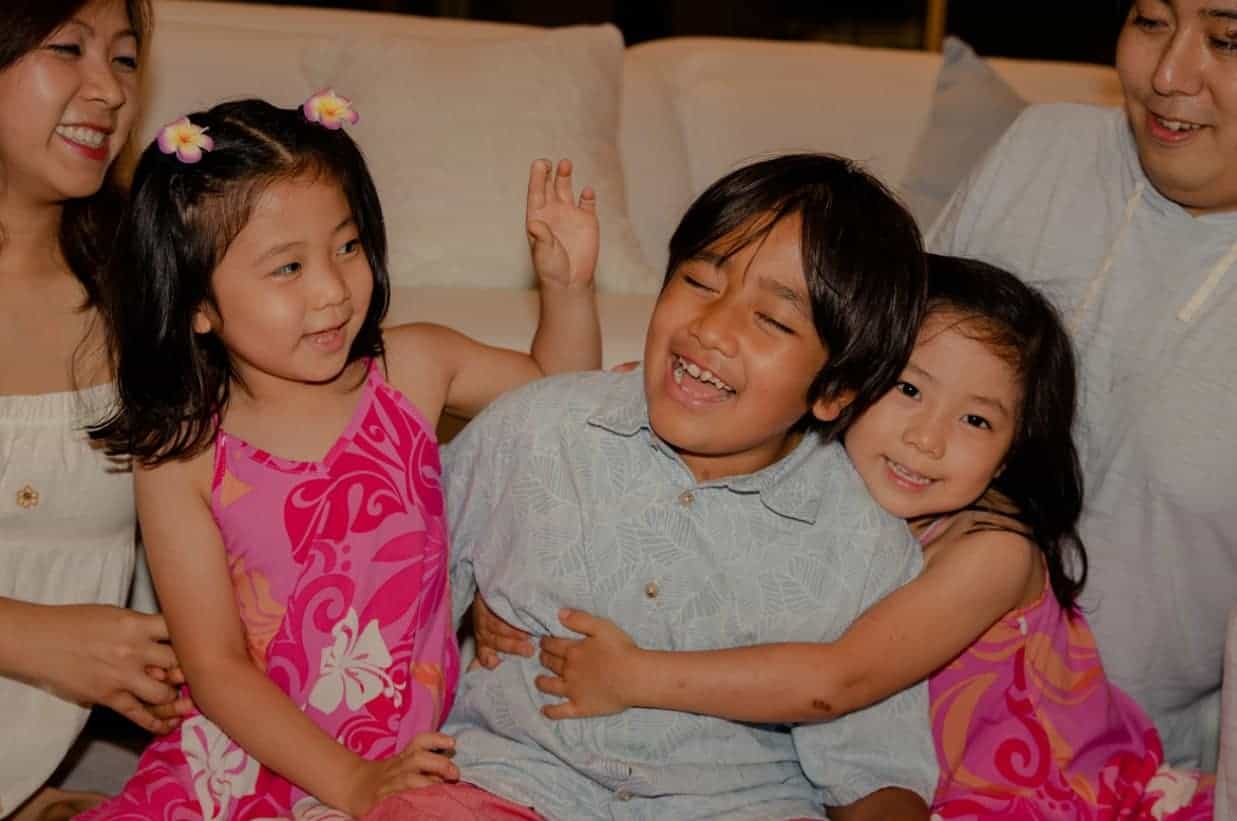 Ryan Kaji with his family

The star also has two other sisters. Both his sisters look a lot like each other because they are twins. His sisters’ names are Emma and Kate, and they are a few years younger than him.