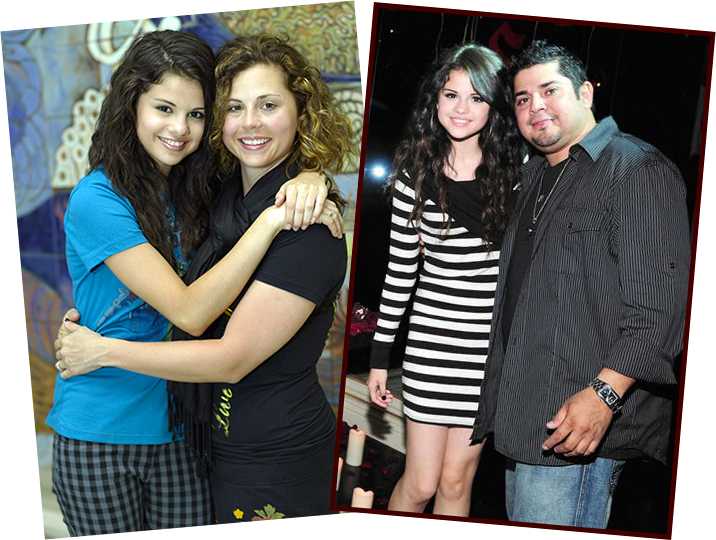 Selena Gomez is an American artist, actor, and producer originally from Texas. She first popped our screens on the children’s series Barney and Friends.

From then on, her career would gain more traction as she took on the role of Alex Russo in the tv series Wizards of Wavery Place. Other than that, she additionally made appearances in movies like Another Cinderella story and the Hotel Transylvania franchise.

Selena has also been part of the popular Netflix series 13 Reasons Why. This article will explore Selena’s parent’s love life and their children.

Selena is the daughter of Ricardo Joel Gomez, Mexican American, and Amanda Cornett, who is Italian. The two first met in high, and things got serious quickly.

Amanda would have Selena when she was just 16 years old. Sadly, their relationship came to an end after they divorced in 1997. Selena was five years old at that time. Consequently, she had to be raised by her single mother.

At the time, Selena blamed her mother for the divorce, and sources say she even shouted at her. But her mother was silent, telling Selena that she would understand someday. Her mother later married, tying the knot to Brian Teefey in 2006.

Amanda Cornett is a Film Producer and director from Dallas, Texas. Amanda was also involved in 13 Reasons Why and Ant Bully like her daughter.

She is currently married to Brian Teefey. Her daughter Selena had announced that the two were expecting a child in 2011, but sadly Amanda had a miscarriage in December 2011.

Fortunately, she got pregnant and eventually gave birth to Gracie Elliot Teefey on June 12th, 2013. 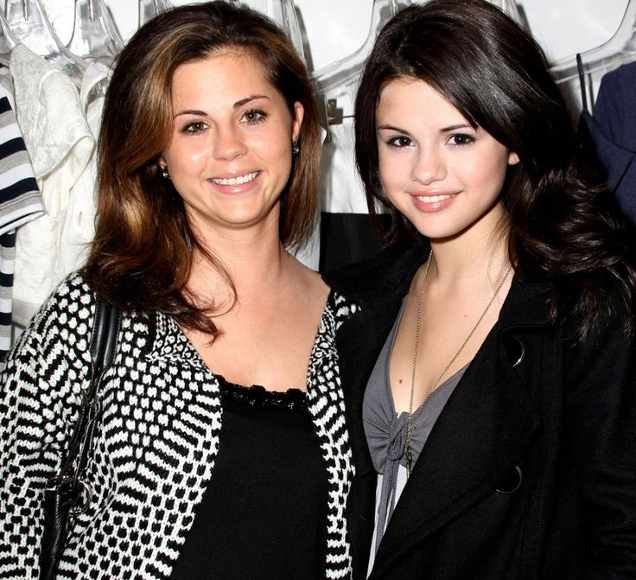 Ricardo Joel Gomez, also known as (Rick), is a Mexican American Tv personality. Even though he left Selena’s mother, Ricardo was still fond of his child, keeping photos of the two of them from back in the day.

Rick would remarry, committing to a woman named Sara in 2012. The two were blessed with a daughter Victoria (Tori) Gomez, on June 24th, 2014. Presently, Selena is close to both her dad and stepmom. 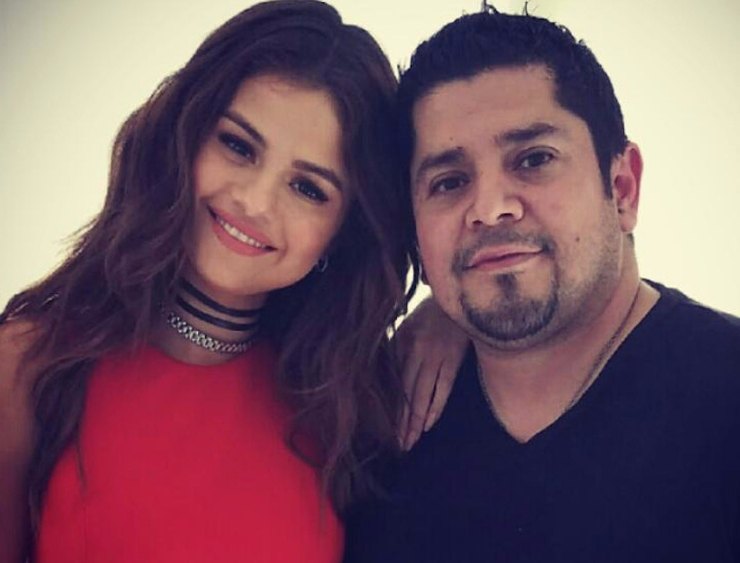 Selena Gomez has three young half-siblings. These are Gracie Eliot Teefey from her mom and step-dad Brian Teefy, Victoria, and Marcus Gomez from her biological father and stepmom Sara. 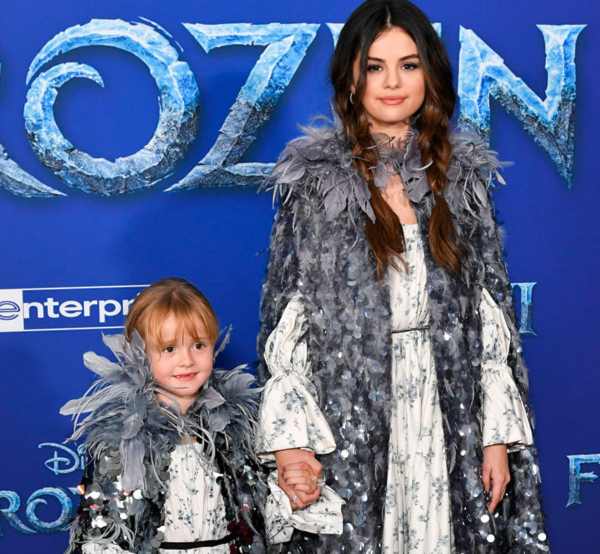