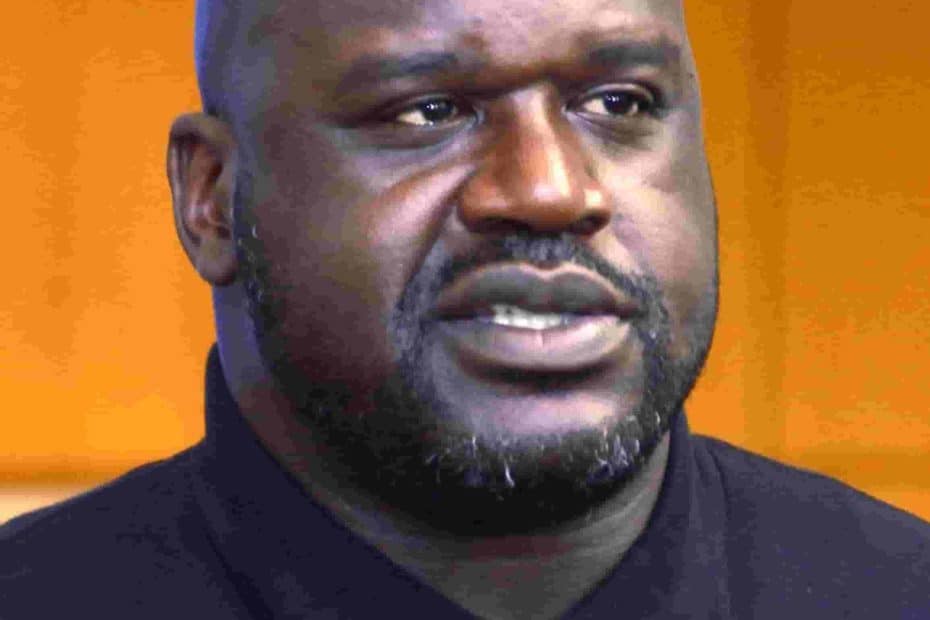 Shaquille Rashaun O’Neal, more commonly known as “Shaq,” is widely considered one of the most dominant centers in NBA history.

Indeed, the 7’1” and 325 lb player had a successful career in basketball as an MVP, All-Star, Rookie of the Year, and part of the NBA 75th Anniversary Team.

Basketball fans worldwide are curious to know who the parents and siblings of this force of nature are. So, get to know mother Lucille O’Neal and his biological father, Joe Tony.

Lucille didn’t marry Shaq’s biological father, Joe Tony. Moreover, they had their son Shaq when she was only 17-years old. Additionally, Tony wasn’t present in his son’s life.

Shortly after Shaq was born, he was imprisoned, and when he was released, he gave up parental rights to his son.

Then, Lucille married Phillip Harrison, who was in the army and had three children with him.

Lucille herself said that she didn’t know exactly what to do and how to raise a child, but she did her best anyways.

Likewise, Shaq says that Phillip was his father and grieved when Phillip died in 2013. 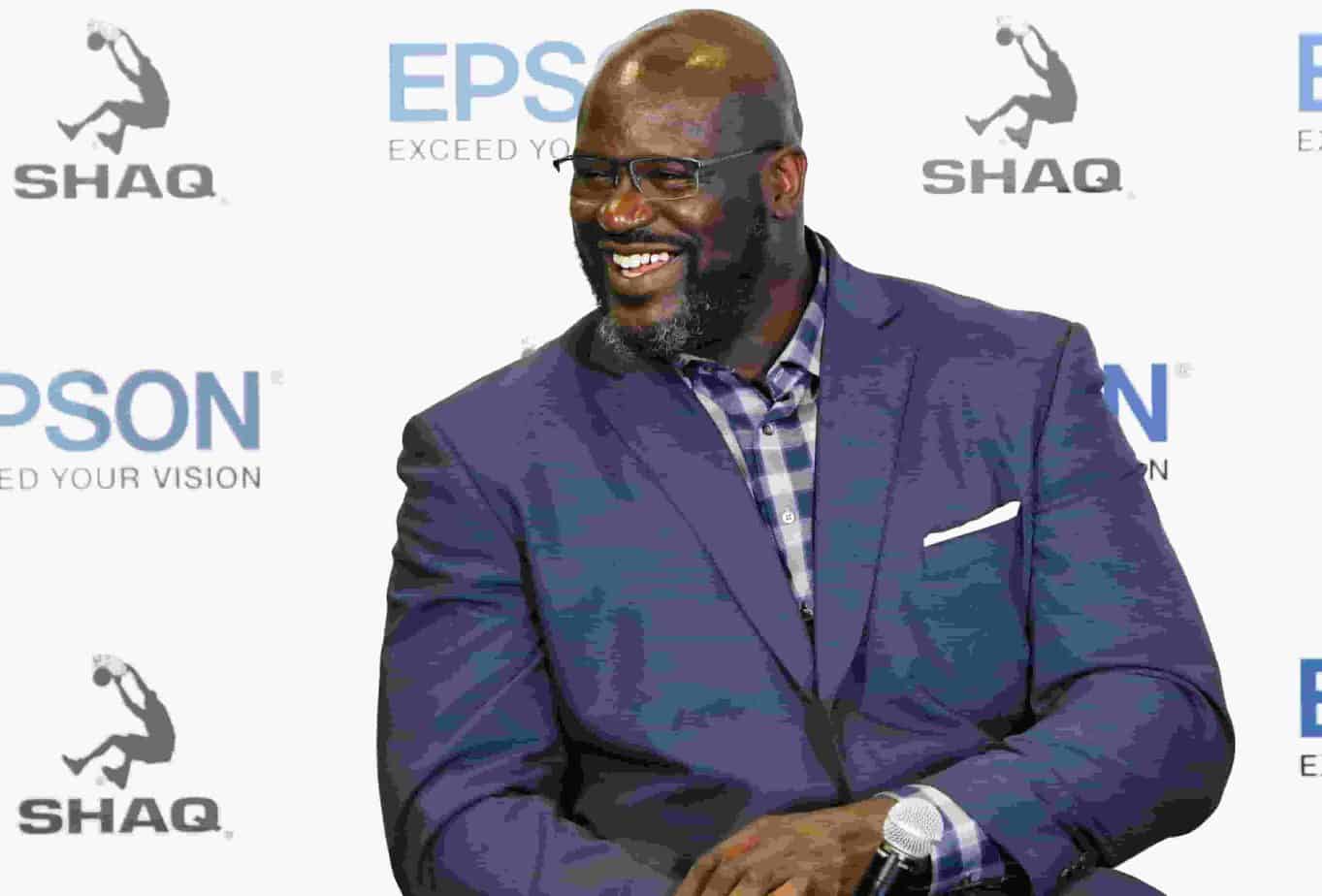 Like his son, Joe Toney was a basketball player in high school. Toney was good enough to become an All-state guard.

Likewise, his performance in high school earned him a scholarship at Seton Hall. However, Toney was battling drug addiction, and shortly after his son Shaq was born, he was imprisoned for possession of drugs.

Then, after he was released from prison, he never returned as the father of Shaq. Instead, he gave up his parental rights to Lucille’s partner, Phillip A. Harrison.

Since then, Toney never formed a relationship with his son, and Shaq expressed his disappointment with his biological father.

Shaq with his mother, Lucille O’Neal

Lucille O’Neal was born in Dublin, Georgia, but grew up in New Jersey. Additionally, she is the mother of NBA legend Shaq and has a staggering fourteen grandchildren from all her kids.

Then, after working hard to raise her children, she completed her education at Bethune-Cookman University in business administration. Now, she helps her son Shaq with all his business matters.

Shaq O’Neal has a total of three siblings. Likewise, all of them were also athletes and into sports growing up. Moreover, their names are Jamal, Lateefah, and Ayesha.