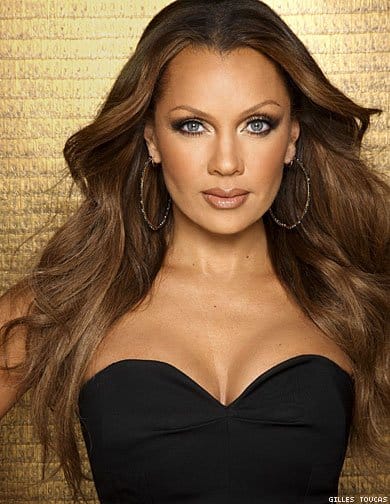 She first gained media attention in 1984, when she got crowned ‘Miss America 84’ as the first-ever African American winner.

However, she resigned in July 1984 on hearing that Penthouse magazine wanted to feature her with nude photos of herself.

Vanessa later joined the music industry, where she released several albums and singles; Dreamin, The Right Stuff, and Save the Best for Last, just to name a few.

She was also featured in Ugly Betty (2006) and Desperate Housewives (2010). She has been married three times and has four children.

What about her parents and siblings? Let’s dive into that. 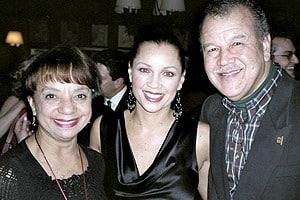 Vanessa Williams with her parents, Helen and Milton Williams

Shortly after they graduated, they decided to get married on the 20th of August 1960, and Helen converted from Baptist to Catholic soon after their wedding.

The lovebirds were blessed with two beautiful children, a daughter, and a son.

However, their marriage came to an end upon the demise of Milton in 2006, leaving Helen behind as a widow. 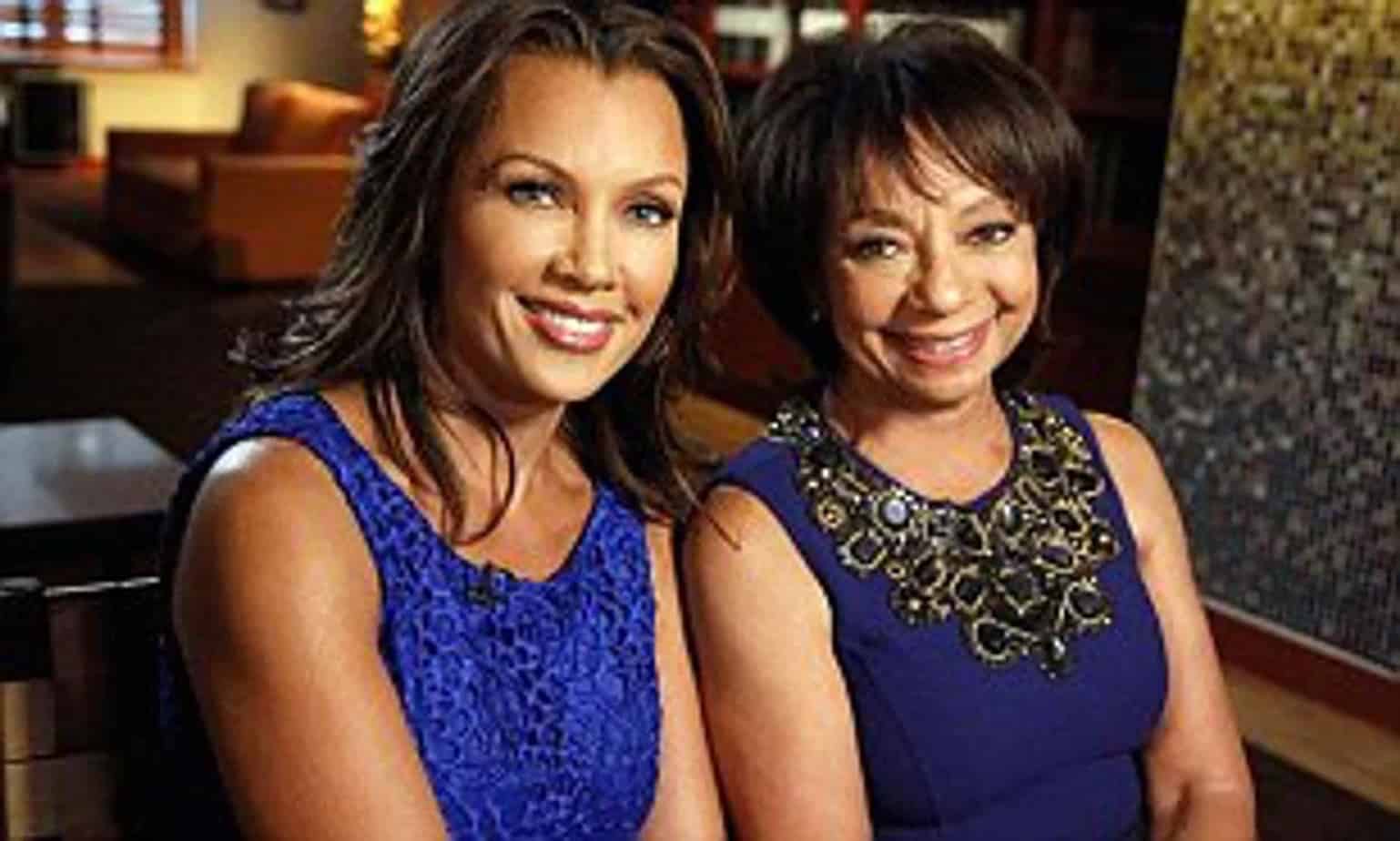 Helen Tinch Williams is a music teacher, consultant, and author. She is mainly known as the mother of the famous actress and singer Vanessa Williams.

She was born in September 1939 to Edward James Tinch and Doris Catherine Griffin and had two siblings.

Helen studied music at Fredonia College, where she graduated and met her husband, Milton, for the first time. The two got married and had two kids together.

After college, she continued to work as a music teacher. She worked as an adjunct professor at the Manhattan Ville College, New York, for about three years.

Helen, together with Vanessa, has also co-authored a book, You Have No Idea: A Famous Daughter, Her No-nonsense Mother, and How They Survived Pageants, Hollywood, Love, Loss (and Each Other).

Vanessa attributes her passion and desire for fashion to her mother, as she used to sew all her dresses when she was young.

The passing of her husband was rather unfortunate, but Helen remained strong for both their kids and has raised them into the successful people they have become.

Milton Augustine Williams Jr. was a former music teacher and the father to celebrity Vanessa Williams. He was born on the 10th of October 1935 in Oyster Bay, New York.

He was born to Milton Augustine Williams Sr. and Iris Agnes Williams and had four siblings.

Milton is a graduate of Fredonia College regarding his education, where he met the love of his life, Helen. He then proceeded to pursue his master’s at Columbia University in 1959.

Looking at his occupation, Milton first worked as a music teacher before becoming an assistant principal at Alice E. Grady Elementary School.

Unfortunately, he succumbed to a pancreatic infection while in Westchester Medical Center on the 17th of January 2006 in the company of his wife, kids, and their children.

Vanessa was brought up in a Catholic family alongside her younger brother, Christopher James Williams.

Christopher is a famous actor mostly known for featuring in Dodgeball: A True Underdog Story.