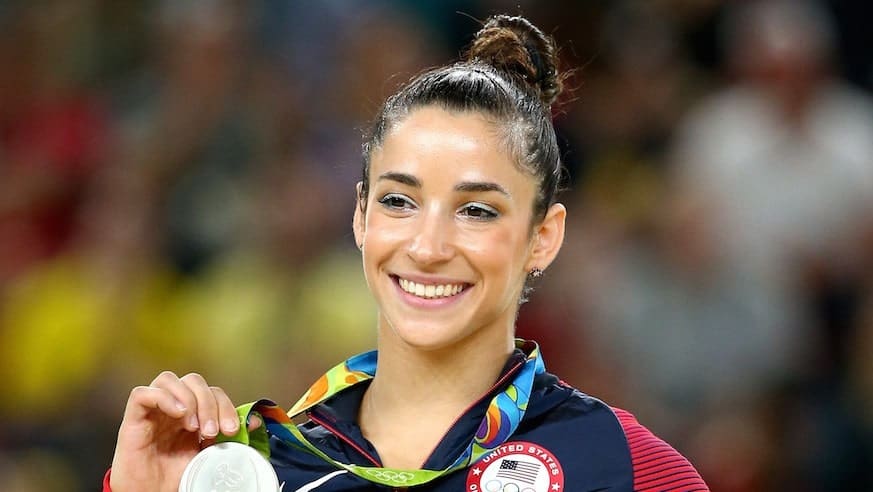 United States pride when it comes to artistic gymnastics. Alexandra Rose Raisman is more known through her nickname Aly Raisman.

She is a gymnast that represents the U.S in different categories of gymnastics. She has also won several medals and has brought her home country pride and honor when it comes to the sport.

In 2012, after joining that year’s Olympics in London, Aly received two gold medals in both the team and floor gymnastics competitions.

Moving on to the 2016 Olympics in Rio de Janeiro, Aly won another gold medal in the team competition. Aside from those mentioned above, she has other accolades when competing in the sport.

This series of awards places her after Shannon Miller and Simone Biles for being the most decorated American gymnast to ever participate in the Olympics.

Do you want to know who the parents of this award-winning Olympiad are? Does Aly Raisman have any other siblings? Learn more about her family by reading the article below. 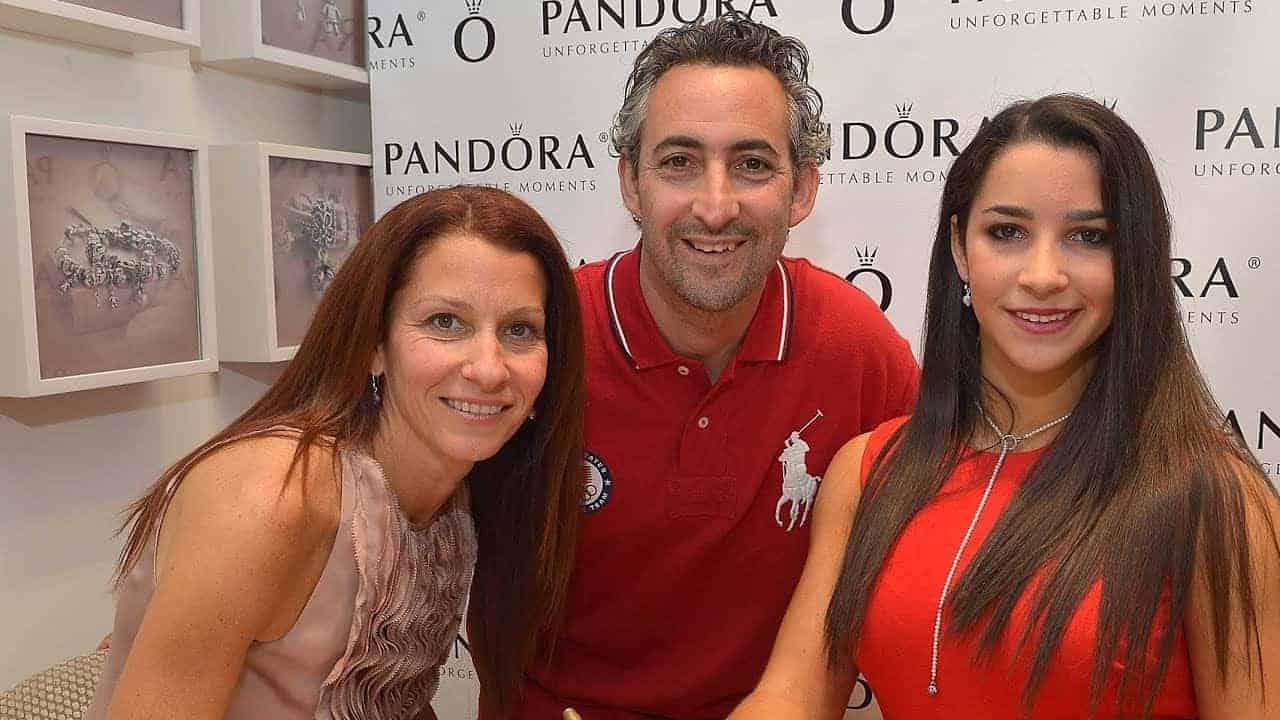 Aly Raisman with her parents, Rick and Lynn Raisman

Most people would say that the athlete’s parents are the most comical in the Olympics’ long history.

They are often seen together at sporting events in which their daughter competes. Of course, they are very supportive of her, seeing that they make sure to attend their child’s competitions.

There is not much information on where and how the two met each other. However, it can be said that they have created a very loving and caring atmosphere that their children grew into.

Several news reports feature the couple sitting together in the bleachers, spurring many facial gestures.

We may not know them so well, but we can agree that these two are some of our favorite parents ever to set foot in the audience of the Olympics. Their hilarious acts add entertainment to the event and lower the contest tension. 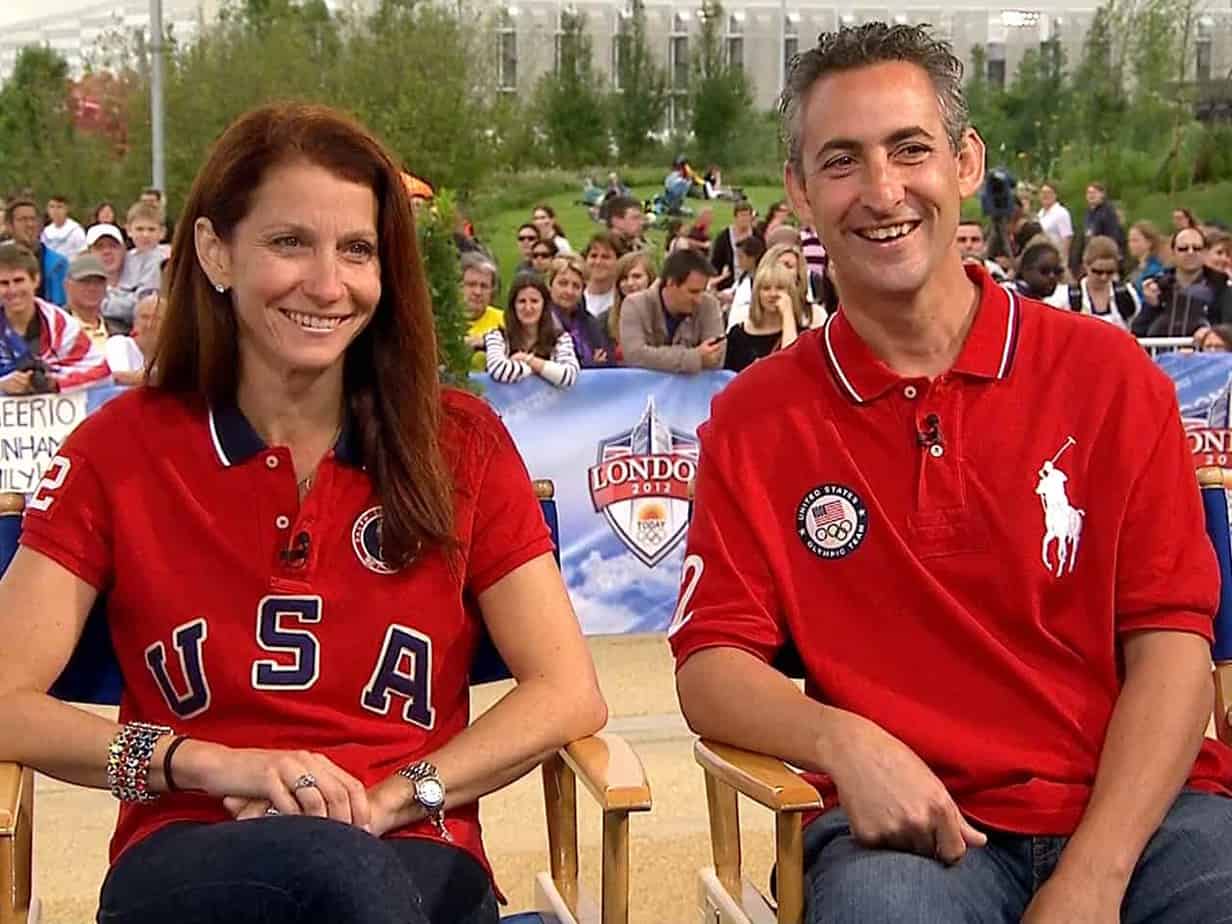 Rick Raisman is the proud father of Olympic winner Aly Raisman. Of course, many people will notice him from his funny reactions to gymnastics events where his daughter is present.

But apart from his hilarious antics, he is a successful business owner. Together with his wife, they co-own a Bar Insurance company.

Maybe this explains the outpouring of support towards their remarkable daughter. 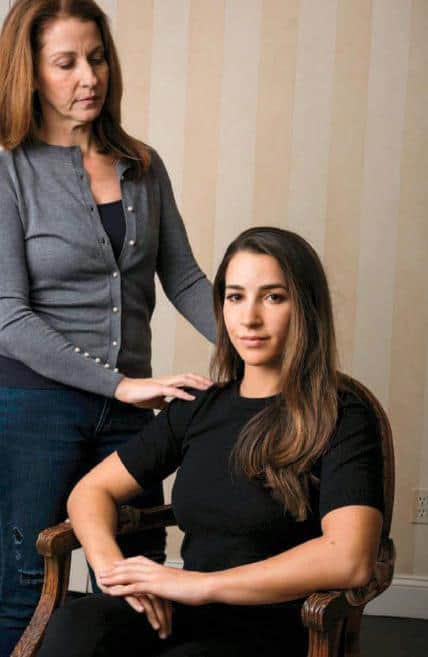 Just like many Olympiad families, athleticism runs in the blood. Lynn Raisman is believed to have also been a gymnast before.

She had practiced the sport when she was still in high school, so seeing her daughter win gold medals must be a big moment for her.

It is evident that her skills when it comes to gymnastics translated toward her daughter. The olympian often attributes her winnings to her parents, who continually look out for her over the years. 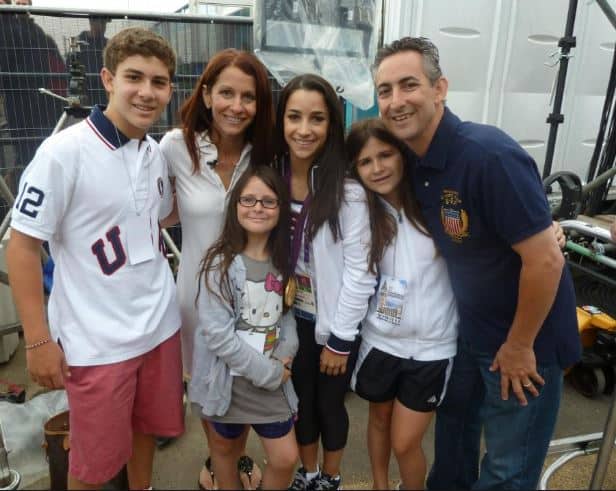 Rick and Lynn’s never-ending affection towards each other produced not only one child but three more other kids.

The gymnast has three younger siblings: Chloe, Madison, and Brett. Although not much is known about them, it would be no surprise that these three would also excel in their respective fields.