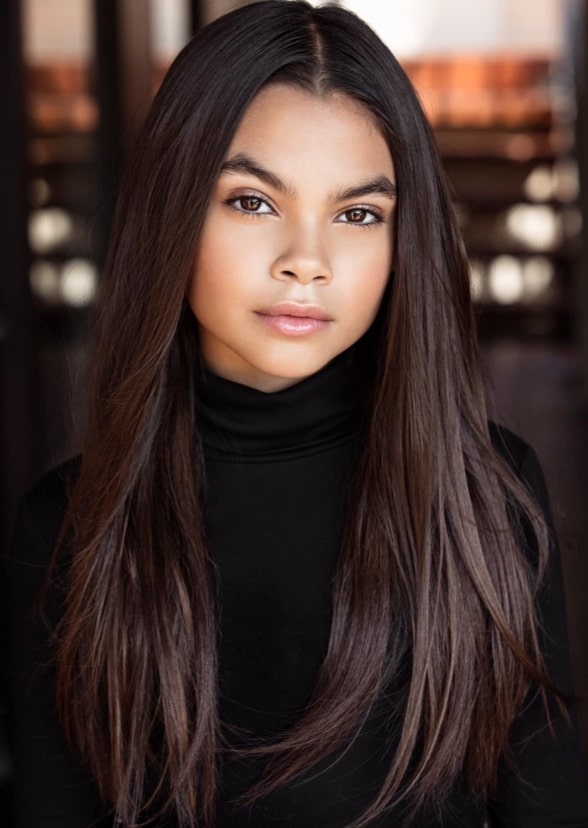 Many talented kids in the showbiz industry are on their way to fame, like Ariana Greenblatt. On August 27, 2007, she was born to her parents, Soli and Shon Greenblatt in Colorado, New York, USA. She is 14 years old and has a healthy relationship with her parents.

If you want to know more about Ariana Greenblatt’s parents’ love story, keep reading this article because we have information about her mother, father, and siblings. 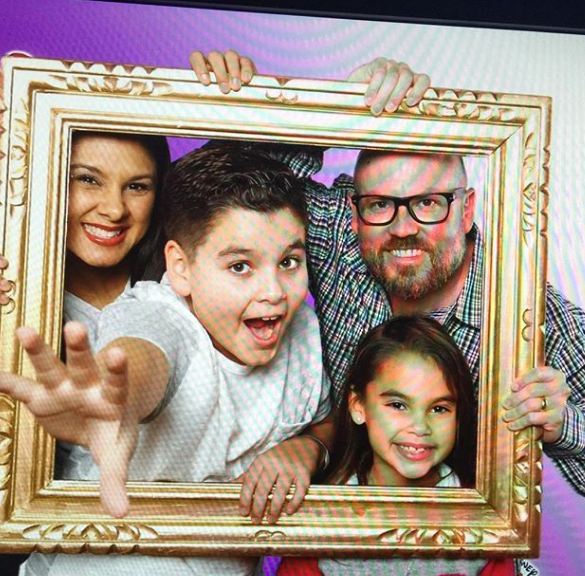 Ariana Greenblatt with her family

Although the child actress revealed that her relationship with her parents is free of conflicts, no information was available on how her parents met each other.

The family shares happy pictures on social media but does not disclose their history. They want to focus more on their daughter’s career. That is why they do not bring their love life into the spotlight. 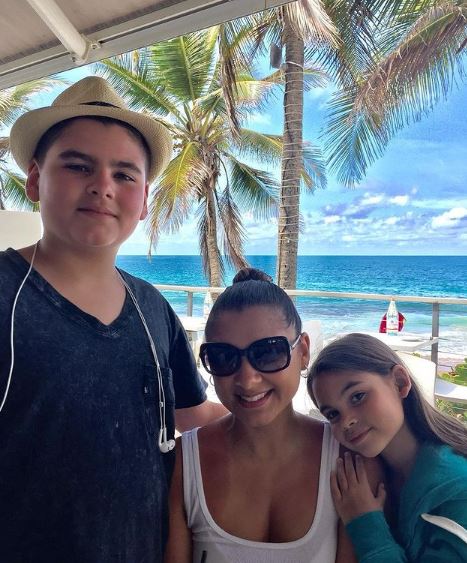 Stuck In The Middle star reached popularity at a young age. The 14-year-old child star is the daughter of Solimar Colon Greenblatt, who is very supportive of her acting career. The star’s mother was always by her side to assist and guide her on the sets of TV shows and movies.

The child actress continuously posts many pictures with her mom on social media platforms. In an Instagram post, she revealed that her mom took good care of her and made her find the best version of herself.

Unlike the child star’s father, a happy-go-lucky man, Ariana’s mother takes the maternal role seriously. She reminds the child that humbleness is the key to maintaining her career right now. 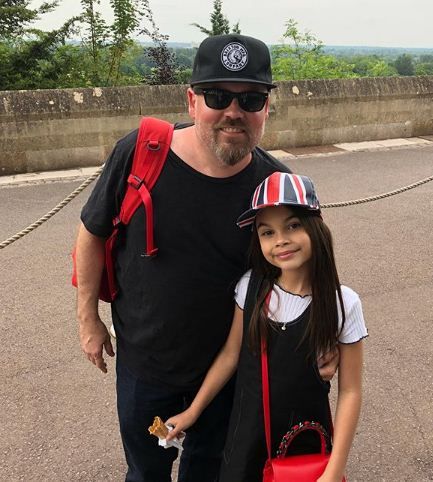 Shon Greenblatt is the father of the rising star, Ariana Greenblatt. The relationship between the young actress and her father is very casual, as she described it in an interview.

Whenever they talk about something, it is always about funny things. Shon and Ariana’s communication has been very active for years, and they never forget to remind themselves that they have got each other’s backs.

Ariana came from a family of actors. Her father appeared in a famous Disney film called “Newsies.” He also had appearances in “Freddy’s Dead: The Final Nightmare,” “Hardball,” “Just Perfect,” and “There Goes My Baby.” 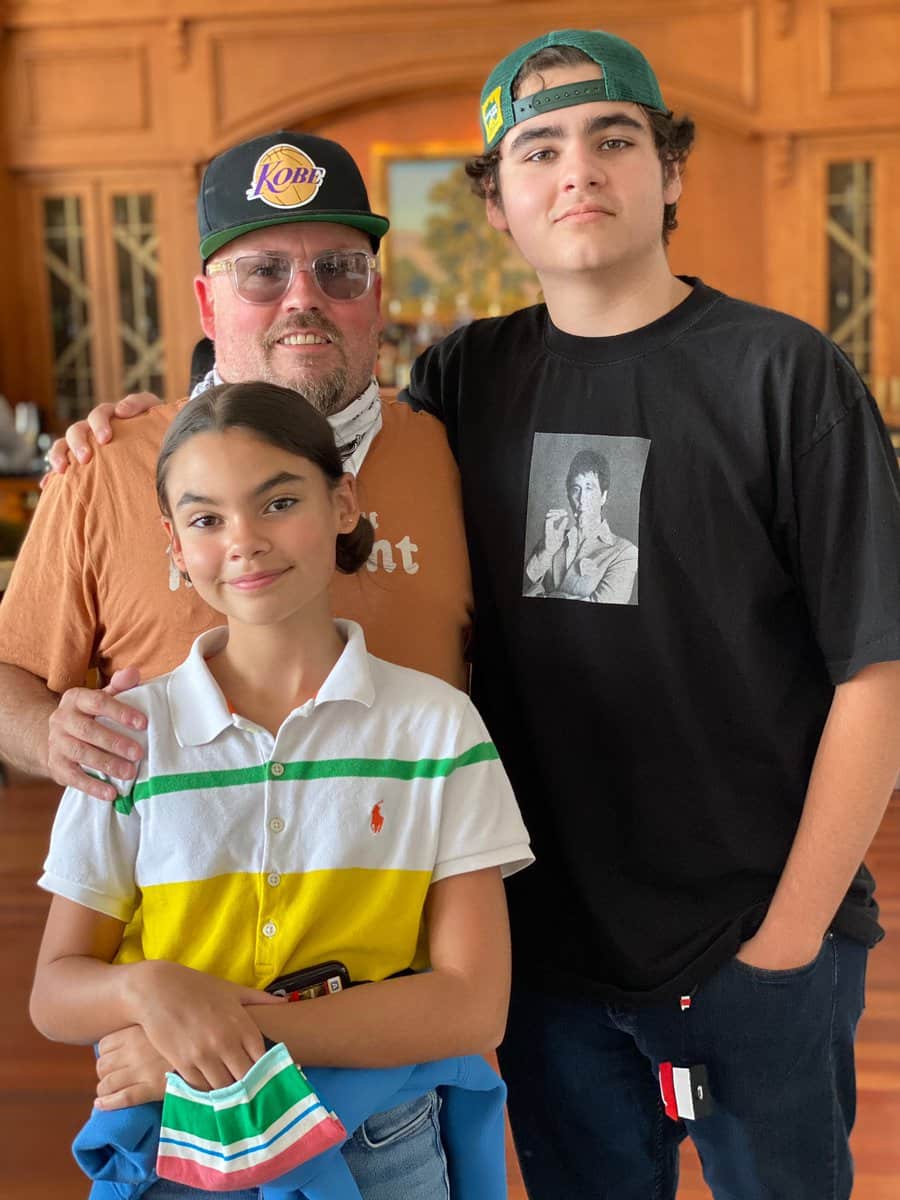 Ariana Greenblatt with her father and brother, Shon and Gavin Greenblatt

The 14-year-old child star has an older brother, Gavin Greenblatt. She described him as a “crazy older brother” for having the ability to make people laugh.

In a Twitter post on February 14, 2017, Ariana told everyone to wish her older brother a happy birthday. It is evident that she loves her brother so much, and Gavin supports every child actress’s decision when it comes to her professional career.