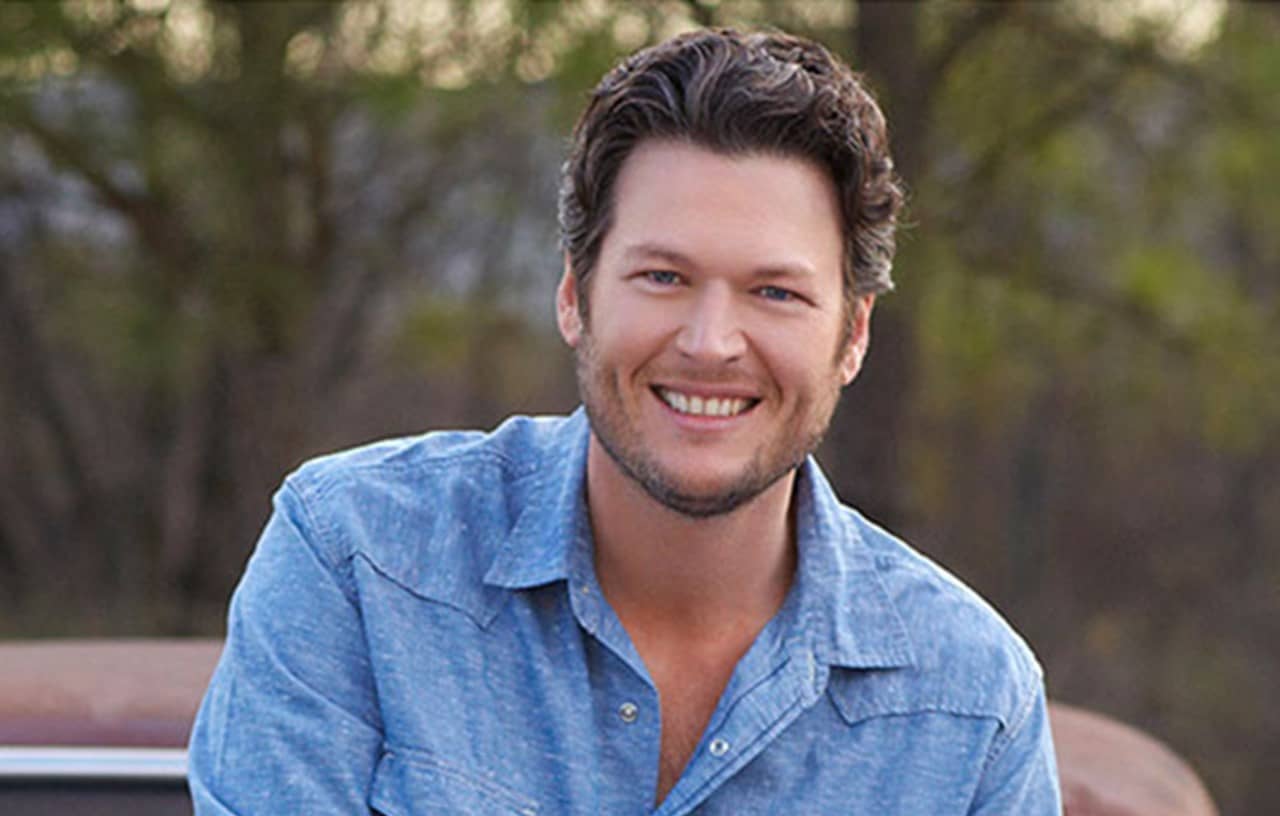 The American music artist, songwriter, and television personality Blake Tollison Shelton is famous for his talent in singing. His name got first noticed as a country music singer. Then, later on, he became more popular when he became a coach of the American singing reality competition called “The Voice” in 2011. Furthermore, he was also one of the judges of the other television singing competition titled “Nashville Star” and “Clash of the Choirs.”

Blake Shelton is currently 45 years old. He was born on June 18, 1976. He was born and spent much of his childhood in Ada, Oklahoma, the United States of America. His parents are Dorothy Shelton and Richard Shelton. Blake has two siblings who are older than him. Their names are Endy Shelton and Richie Shelton. 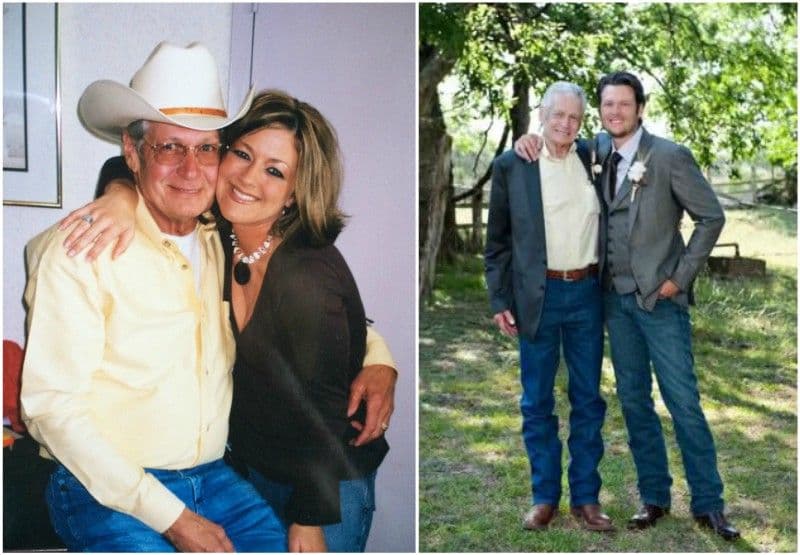 Blake Shelton with his parents, Richard and Dorothy Shelton

There is no information about the couple’s wedding. But according to some relevant sources, Richard and Dorothy were happily married before their marriage had gone on a rough part that caused them to tear apart. Their marriage only lasted for some years before ending up in a divorce. 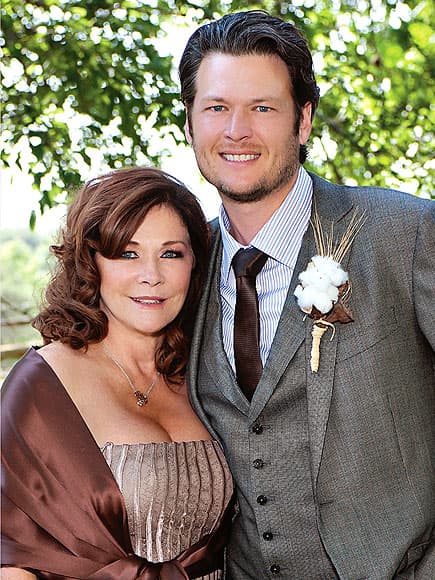 Dorothy Shelton is the mother of the famous country music singer Blake Shelton. Dorothy has been married two times in her life. She was once a salon owner before her name became well known when she published her Christmas novel titled “Time for me to come home.” She is now happily married to his new husband named, Mike Shackleford. 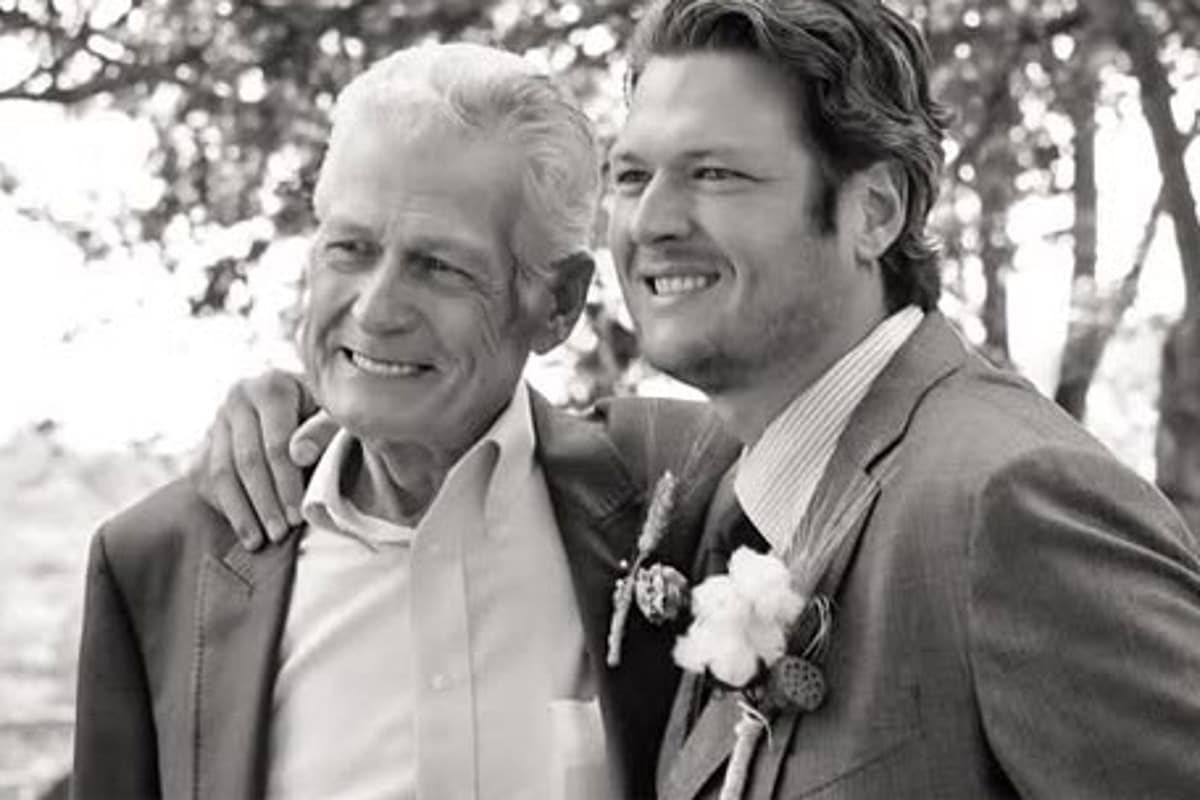 Richard Shelton used to own an auto service operation. After retiring in 2010, he became a salesman in Chaprell Dodge and Kubota Tractors. Richard was married once before he met his current wife named, Terrie Ann Hortan Delozier. He was born on September 7, 1940, and died at the age of 72 on January 17, 2012.

Just like what this article mentioned above, Blake has two siblings. The second is his sister named Endy Shelton, who is now 50 years old. Endy is a jewelry designer. While the eldest one is his brother named Richie Shelton, who died at the age of 24 with his girlfriend and son due to a car accident.