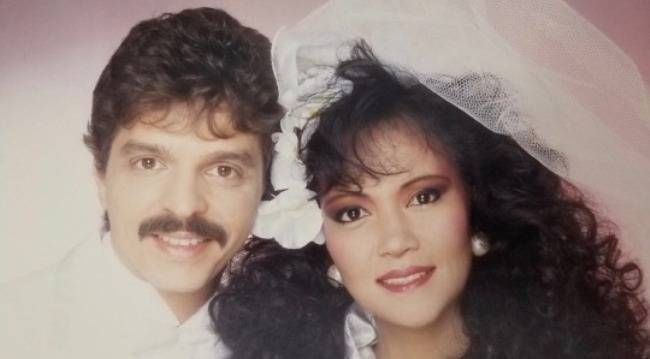 Better known as Bruno Mars, Peter Gene Hernandez is a famous global pop star. He is also an American singer and songwriter. Throughout his career, Bruno has released various EPs and albums, such as Doo-Wops & Hooligans and It’s Better if You Don’t Understand.

He has also been the recipient of multiple Grammy Awards. Let us now look into Burno Mars parents biography and his siblings.

Bruno Mars’ parents both met each other in a performance they were participating in. Bernadette was a hula dancer, whereas Peter was the one who played the percussion. They first started as friends, and they grew into a romantic relationship.

Later on, they decided to marry each other. However, the exact date of the marriage is not disclosed as it was a private wedding. Unfortunately, the marriage did not last long, as it is alleged that the two got divorced around 1997.

Bernadette was born on 21st August in 1957 in Manila, Philippines. However, her family moved to Hawaii when she was ten years old, and this is where she was growing up. Bernadette’s interest in performing and singing began during her teenage years.

Bruno Mars’ mother took part in various performances. She met up with Peter during one of their performances, and their relationship has sparked off since then. She is Filipino and Spanish. 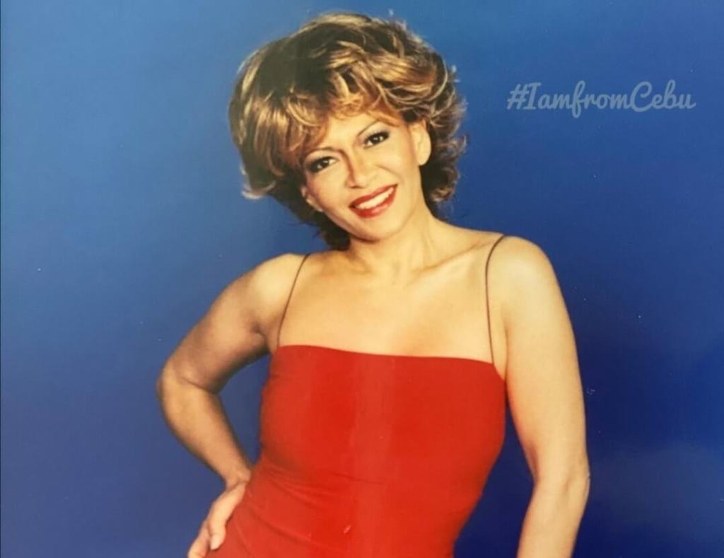 The couple dated for several years before settling down and having a family. They lived a happy life and were blessed with six children before ending their marriage in 1997.

Unfortunately, Bernadette was diagnosed with a brain aneurysm, and she passed away on 1st June in 2013 at 55 years. She died in Honolulu at Queens Medical Center.

Peter was born in New York and of Puerto Rican and Ashkenazi Jewish descent. During one of their shows, he met with Bernadette, got married, and started a family with her. Peter was also equally interested in performance, particularly Latin percussion.

The whole family had a musical background, with Peter always pulling off impromptu performances in the house. Bruno Mars was named after him and the source of his nickname, his favorite professional wrestler by the name Bruno Sammartino. 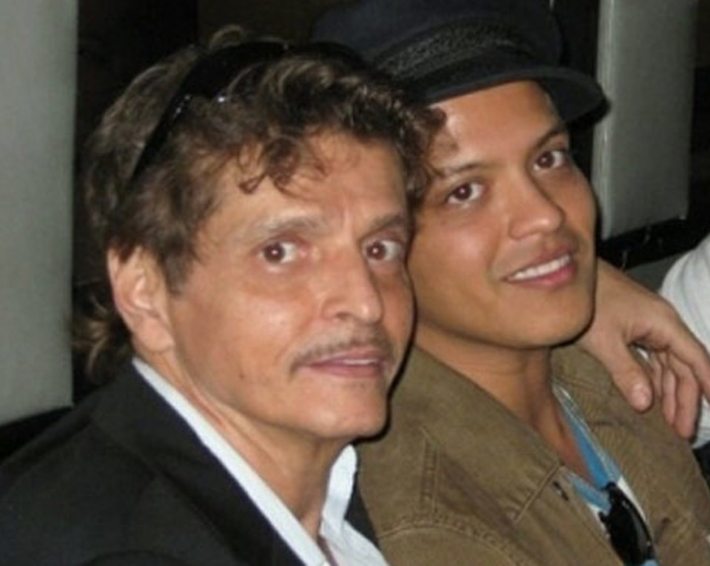 He was a great father to his six children until 1997, when they divorced, and Bernadette went off with their daughters while he remained with their sons. Following his wife’s demise, Peter stayed off the limelight and now lives a private life.

Bruno Mars has five siblings, and all of them have a passion for music due to their upbringing in a musical family. 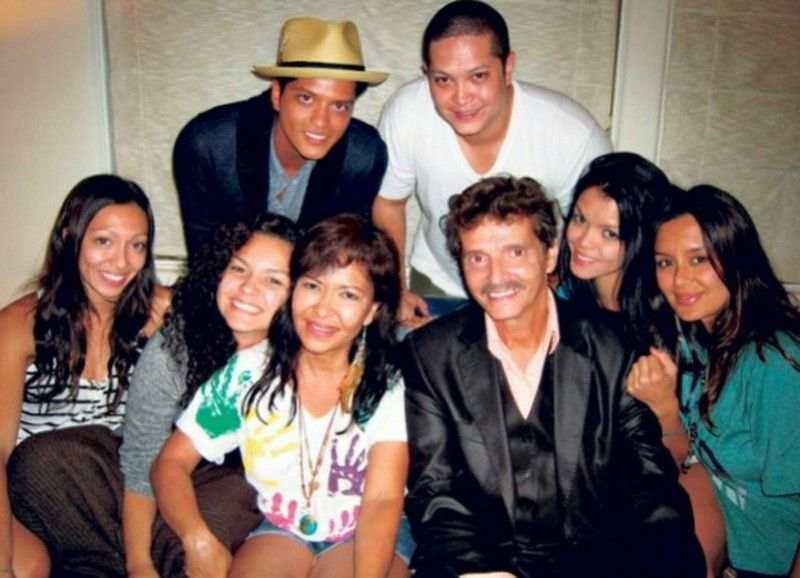 Bruno Mars with his five siblings and parents