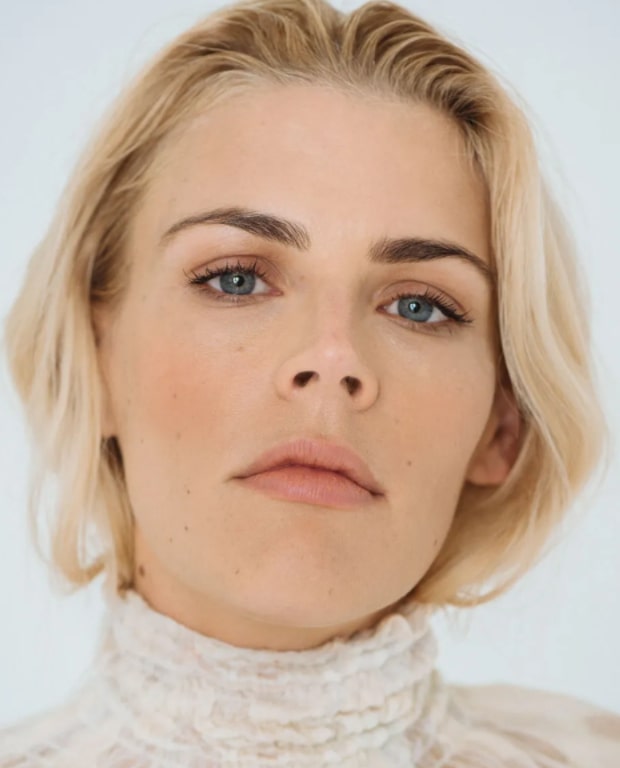 Elizabeth Jean “Busy” Philipps has a unique nickname that people were unsure where it came from. She is a long-time American actress who has played many roles in television shows and movies. 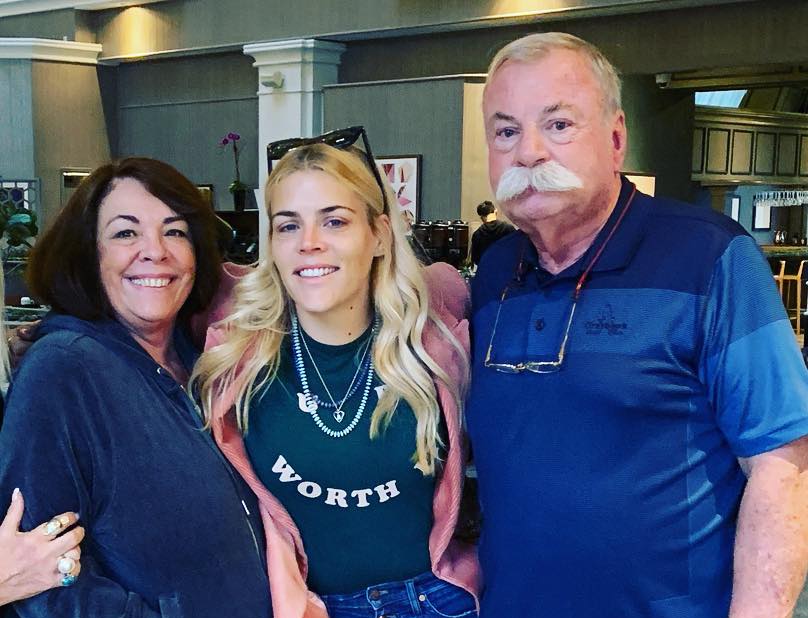 Busy Philipps with her parents, Barbara and Joseph Philipps

Even though the actress is busy, she never shared much information about her parents’ love history. Her parents also stayed quiet regarding the secret of having a long-lasting marriage.

The news came out in 2017 that the couple surprised their daughter and grandchildren with a luxurious experience on a boat cruise to celebrate their love that reached 50 years. 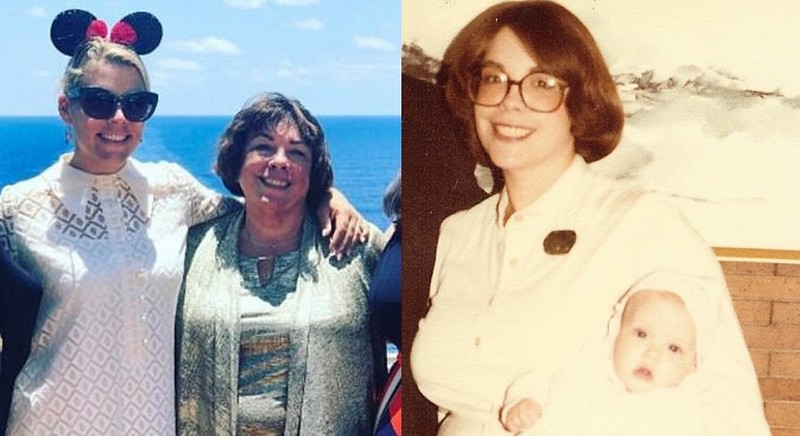 Many of the actress’ fans are intrigued about how it is going with her mother. There were many claims in the past that their relationship was indeed a rollercoaster ride.

When the 42-year-old actress was still in her teenage years, her mom was very strict, and she did not understand the reason behind it.

Busy’s mother is a fan of baking, so the actress became a cake artist. Her mother became a significant influence on her baking skills. 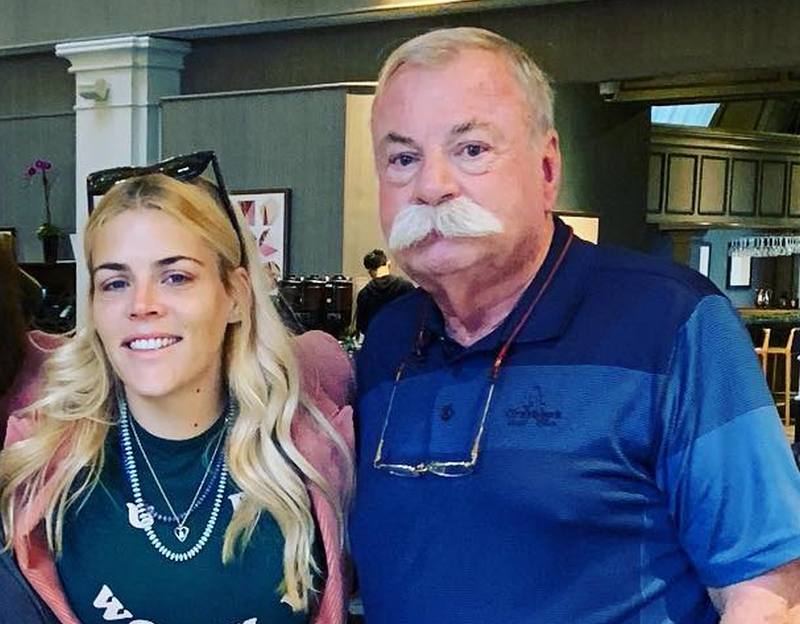 Since the TV and movie star began her career, her father, Joseph, was very supportive. By the looks of it, Busy is very close to her father, and they are like protectors of each other when people ask them about the status of their relationship.

However, there was no information about the profession of Joseph or even his hobbies. We will add more information to this article once Joseph shares his life more on social media platforms. 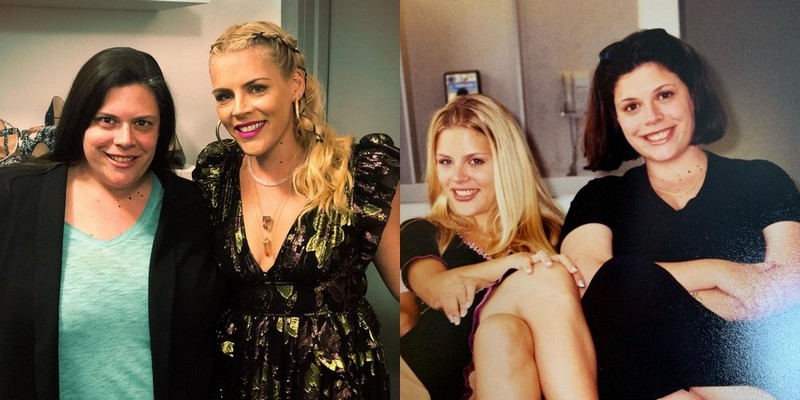 By being spoiled with love and attention while pursuing her career as an actress, Busy has an older sister from the same parents. She is Leigh Ann Dolan and is currently residing in Phoenix, Arizona.

There is no doubt that she got the same care from her parents as she grew up with no conflicts with her sister, who often appears in the spotlight.

Leigh decided to tie the knot with Bob Dolan, and the couple has two children. Busy also shared that she named her first child after her older sister, which shows a healthy relationship between them.