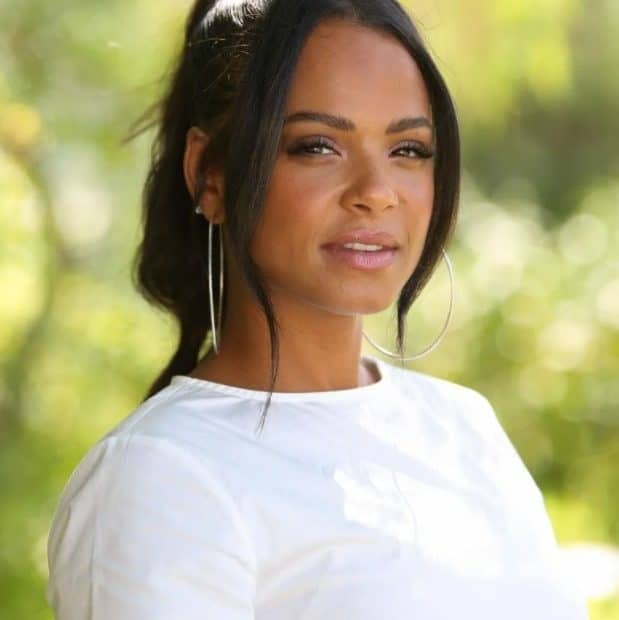 Christina Milian is not only the singer of the 2000s hit “Dip It Low,” but has also achieved success as an actress.

She has a reality TV show called Christina Milian Turned Up. There we see the life of Christina and her family.

So, who are Christina’s Parents? Read about Don Flores and Carmen Milian here. 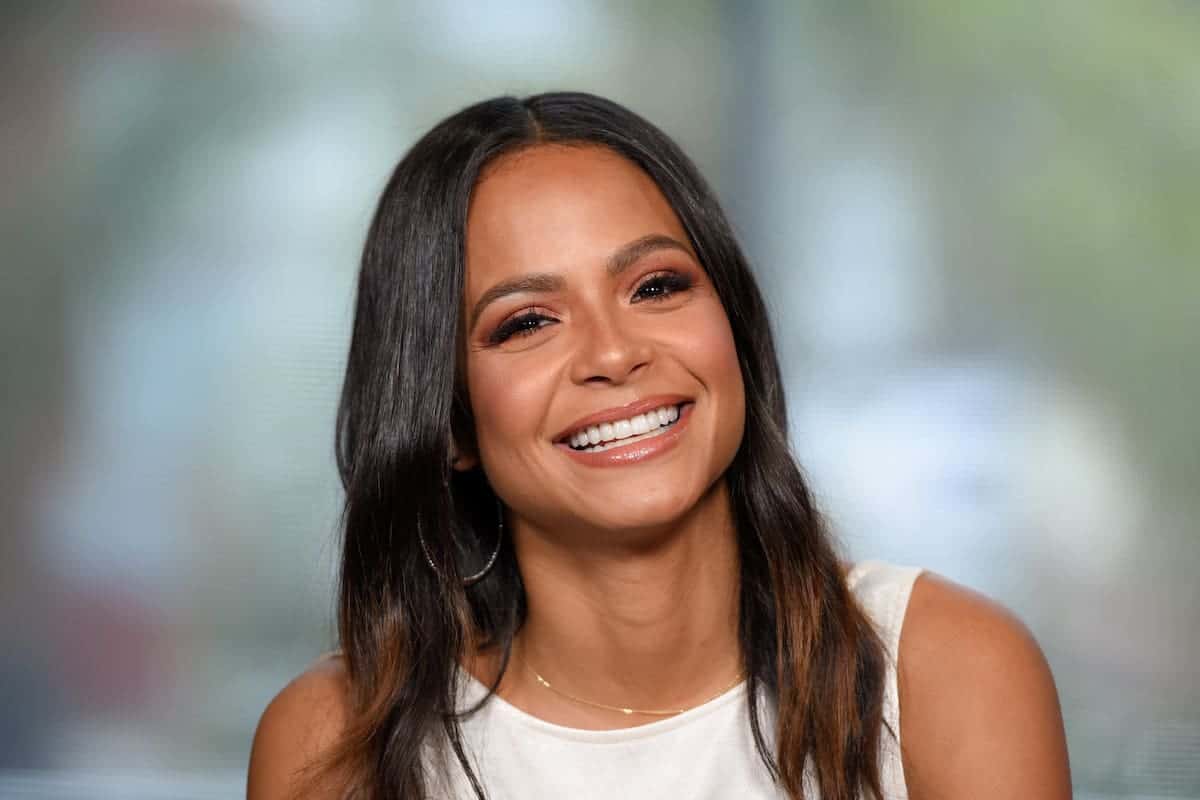 Christina Milian is an American-Cuban actress, singer, and songwriter.

Carmen Milian and Don Flores married in 1980 in the United States. Also, the pair have three daughters together, including Christina. 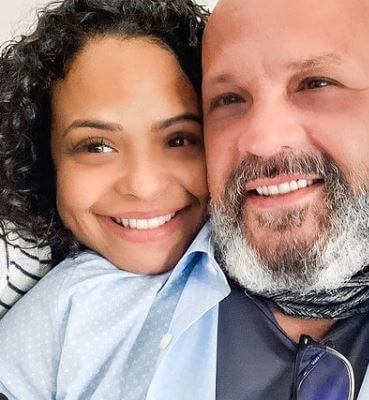 Luciano Don Flores Santi or Don Flores is Christina’s father. Also, he is originally from Havana, Cuba but moved to the United States. Also, he was born in Cuba on July 30, 1962. So, he is now 59 years old, soon to become 60.

Moreover, when the family moved to Los Angeles to support Christina’s career, he moved back to Maryland.

This move did not have a good effect on the family because Don filed for a divorce with Carmen. Then, he took all of the family’s assets and cut off the credit cards.

After that, he did not have contact with Christina and his family for a long time. But after several years, Don and Christina reunited.

He was even seen on Christina’s talk show, Christina Millian Turned Up.

Christina’s mother is named Caren Milian. Carmen noticed Christina’s talent and drove at a young age, so she relocated to Los Angeles.

This move was to further Christina’s chances in the acting industry. Also, Carmen works as a producer, and she is also the manager of her daughter Christina. 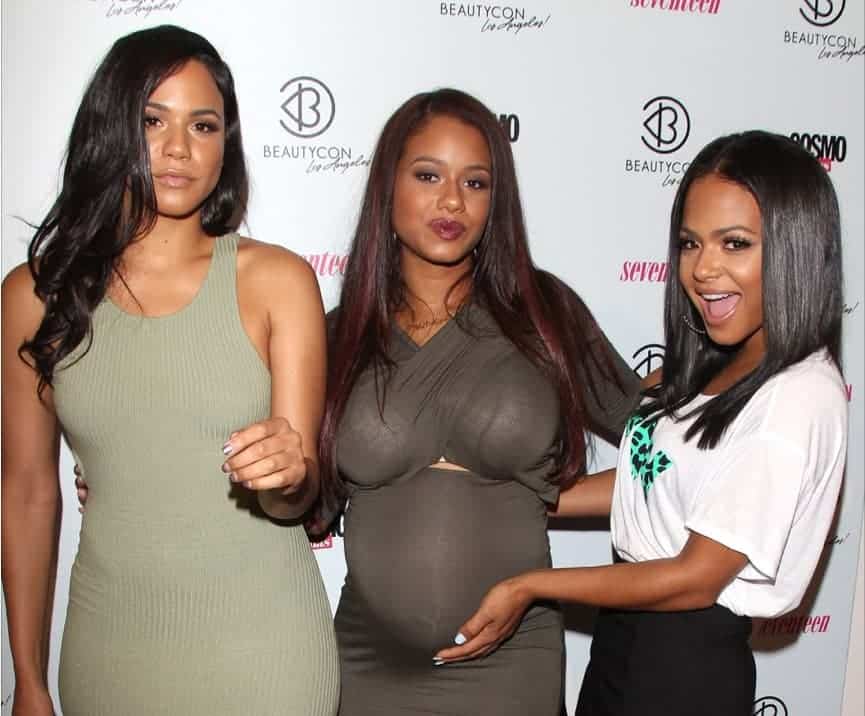 Christina Millan with her sister, Danielle and Elizabeth Flores

Christina Milian has two younger sisters. Danielle Flores is an actress and has appeared on shows such as Beverly Hills Pawn and her sister’s show Christina Milian Turned Up. moreover, she is married to her husband, Richard Dickerson.

Also, they had a son together, but he tragically passed away after birth. Their son was diagnosed with Omphalocele before birth.

Christina’s other sister is named Elizabeth Flores, also called Lizzie. Lizzie is also an actress and appeared in Christina Milian Turned Up. Also, Elizabeth works as a chef.