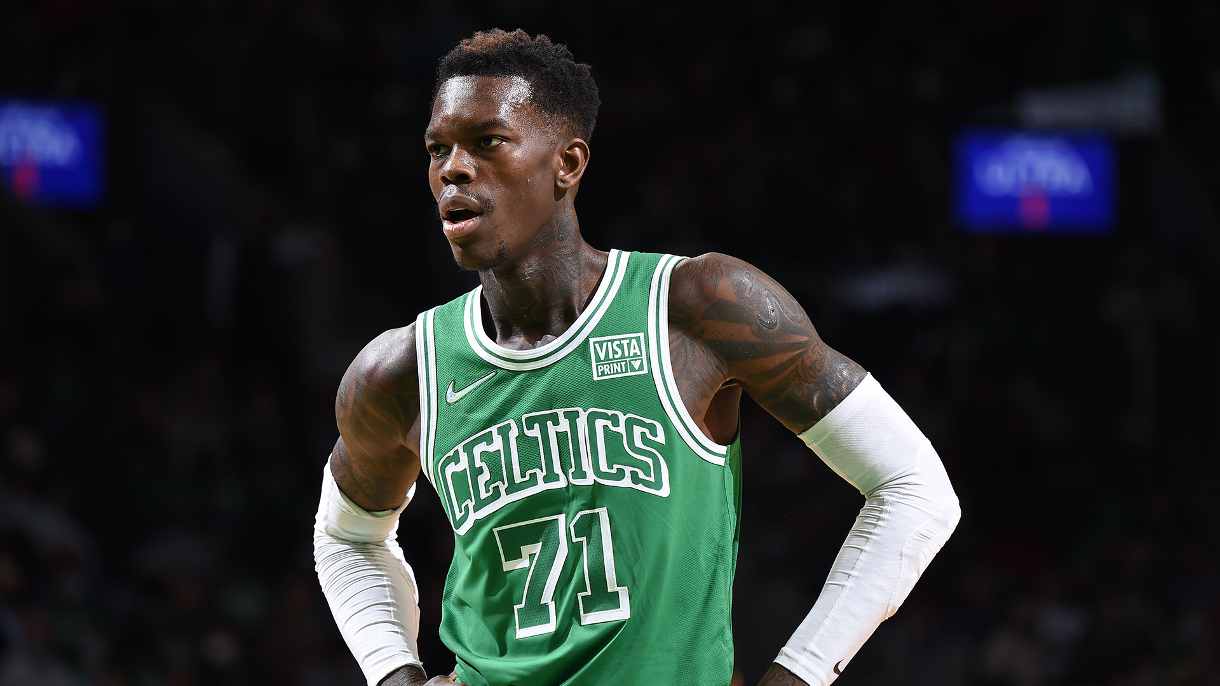 Now, many are wondering who raised this NBA All-Star. Indeed, Dennis Schroder’s father, Axel Schroder, played a hand in his development. Learn more about his mother, Fatou Schroder, and siblings in this article down below.

How did Axel and Fatou eventually meet? The sources say that while Axel was traveling during his vacation somewhere around Gambia, that is when he met Fatou. Moreover, it was apparently love at first sight, and they had a connection right away. Then, Axel returned back to Germany, and his eventual wife visited him there.

Undoubtedly, Dennis’ father, Axel, put on his best show for Fatou, and he persuaded her to move to Germany with him. Moreover, Dennis’ mother, Fatou, was previously married and had two children. In conclusion, Fatou decided to move all the way to Braunschweig with her two children and marry Axel Schroder.

Dennis Schroder’s father, Axel Schroder, is from Braunschweig, Germany, which is where he was born. Although, not much is known about what Axel’s job was in his career. However, we know that he was very supportive of his son Dennis’ basketball career and did his best to encourage him to pursue it.

When Axel died sometime in 2009, it inspired Dennis to work harder and focus all his efforts on his basketball career. Moreover, at the time, Dennis was only 16 years old, which changed his whole perspective on life.

The Houston Rockets point guard’s mother is from Banjul, Gambia. In regards to her work, we know that at the time she met her husband Axel, she was working as a hairdresser then. Additionally, she was previously married to someone and had two kids, Che and Awa. 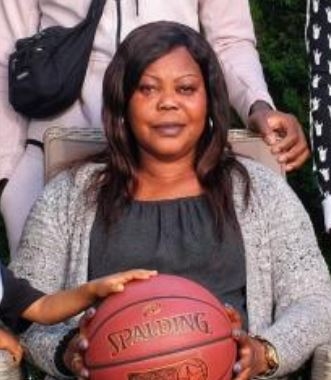 Dennis Schroder has two half-siblings from his mother, Fatou Schroder’s previous marriage. Moreover, their names are Cheyassin Secka and Awa. However, not much is known about his sister Awa. On the other hand, his brother Cheyassin or simply “Che,” was his skateboarding duo. Indeed, when they were young, they frequently visited skate parks.

Furthermore, according to his NBA profile bio, he has another brother and sister, but their identities are unknown. 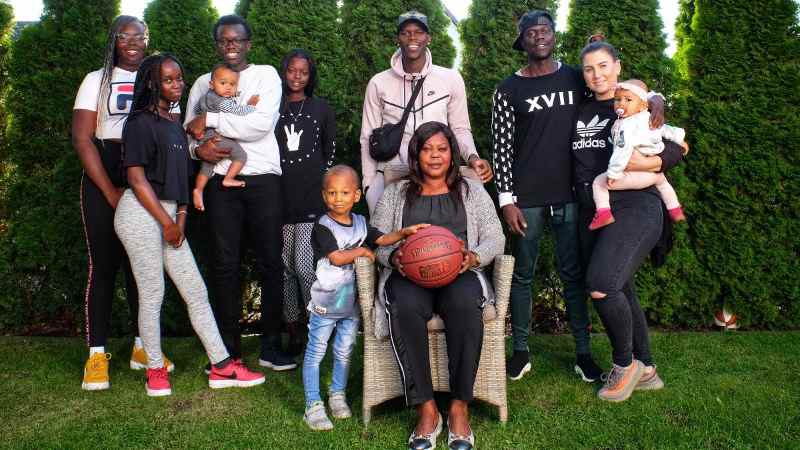 Dennis Schroder with his family