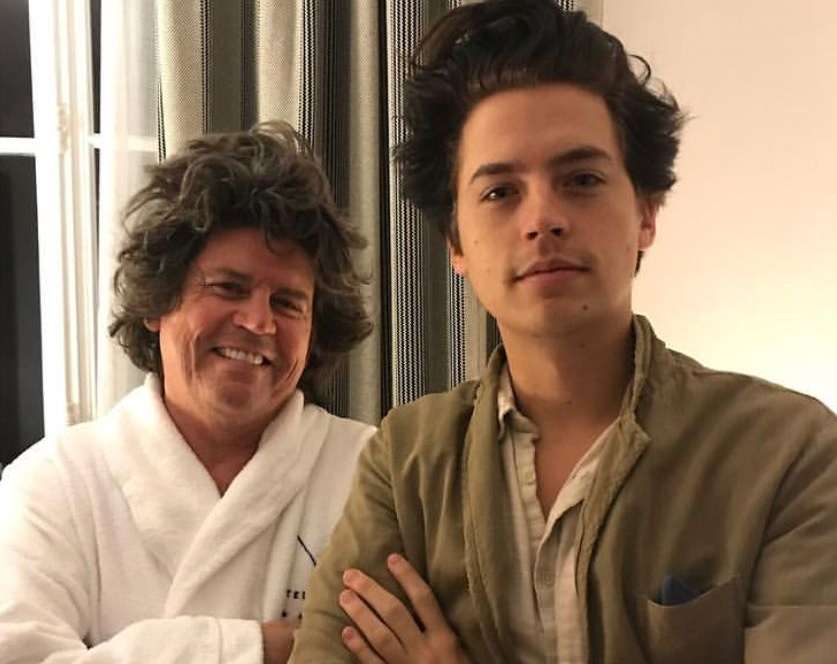 Dylan Thomas and Cole Mitchell Sprouse are American twins actors who engaged themselves in the entertainment industry at eight months old. They are best known for their major role in a Disney Channel sitcom, ‘The Suite Life of Zack and Cody,’ in 2005.

In the sitcom Friends,’ Dylan and Cole Sprouse are supposed to play as twin children of Ross Galler or tend to share roles in the series. But only Cole got the role as Ben Geller. The Sprouse twins decided to break from their acting career when they attended New York University for college.

However, only Cole returned to the entertainment industry and continued his acting career. He had his appearance in his recent movie and Netflix series, ‘Five Feet Apart’ in 2019 and ‘Riverdale’ in 2017.

On the other hand, the other twin, Dylan, established his meadery ‘All-Wise Meadery’ in Williamsburg, Brooklyn. In 2017, he often received short and indie film projects. Dylan played a role in ‘After We Collide’ in 2020, ‘Carte Blanche’ in 2019, and ‘Dismissed’ in 2017. Although the twins went to separate careers, they still support each other and plan to appear in a movie or series together again.

The identical twins are natives of Arezzo, Italy, and were born on the 4th day of August in 1992. They don’t have other siblings, and they only have each other. This article will dive into Dylan and Cole Sprouse’s parents, Melanie and Matthew Sprouse.

Matthew Sprouse and Melanie Wright met when they worked as an English teacher in a local school in California. After years of dating, Dylan and Cole’s parents decided to marry. Then, they moved to Italy after their wedding, where they gave birth and raised their twins. When Melanie returned to the USA, their marriage went downhill, and they divorced in 1992.

Matthew Sprouse is an executive producer and founder of a production studio, York + Wilder, where he produced their debut film ‘Casey Anthony’s Parents Speak.’ He also produced a podcast ‘The Killing of JonBenet: The Final Suspects,’ which talks about the death of a six-year-old American child beauty queen, JonBenet Ramsey.

Matthew was an English teacher, where he met his ex-wife, Melanie Wright. In addition, he served fifteen years on Jupiter Entertainment as the Vice President of Programming.

Like her ex-husband, Melanie Wright is also an English teacher. She was the one who pushed Dylan and Cole to enter the entertainment industry to solve their financial problems. Melanie is a supportive and full-time mom to her twin children as she often shares the twins’ photos on her Instagram account during their childhood. 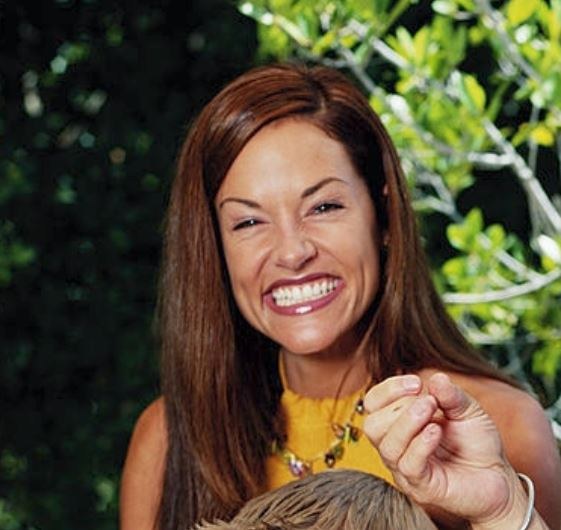 In August 2011, when Dylan and Cole went to New York University to attend college, their thoughtful mother, Melanie, posted on its official Facebook page and announced that her twins would go to NYU for college. She also stated that she felt far from her sons and sought secret assessments for Dylan and Cole from anyone on campus.