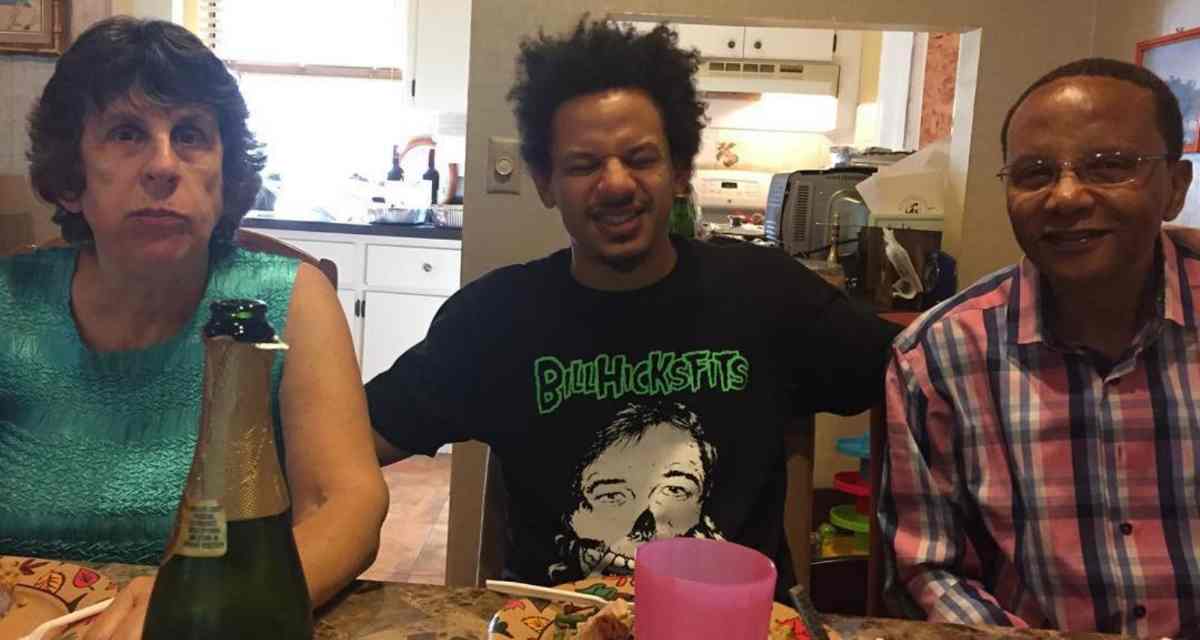 Eric André is an American comedian, actor, writer, and producer. He is best known for voice-acting as Azizi in the animated movie ‘Lion King’ and Luci in ‘The Disenchantment.’

On the 4th of April 1984, he was introduced to the world by his parents, Natalie and Pierre André, in Boca Raton, Florida. The comedian and his sister, Amy, were raised in the same city with a family filled with advocacies. Please read the rest of the article to know more details about Eric André’s Parents, Natalie and Pierre André, and his sibling.

Eric Andre’s father, Pierre André, isn’t originally from the U.S.A. He moved to Boca Raton to earn his degree in Medical School. But Pierre André wasn’t prepared as he was not fluent in English.

So, he found someone to teach him the English language, which is his current wife, Natalie. They settled in Palm Beach, Florida, as soon as they married, giving birth and raising their children together.

Even if Eric André hasn’t revealed too much information regarding his family’s background, he shares photos of her parents on his Instagram account, which depicts some highlight events of his parent’s journey as a lover.

The couple is still happily married for decades. They reached achievements together with their children.

Eric Andre’s father, Pierre André, was born on the 15th of December 1946. His son never disclosed information about his former country, but he is Afro-American by ethnicity.

He moved to Boca Raton, Florida, to experience a better education in Medicine. In 1982, he graduated from Medical School. He is currently a professional psychiatrist in Delray Beach, Florida. 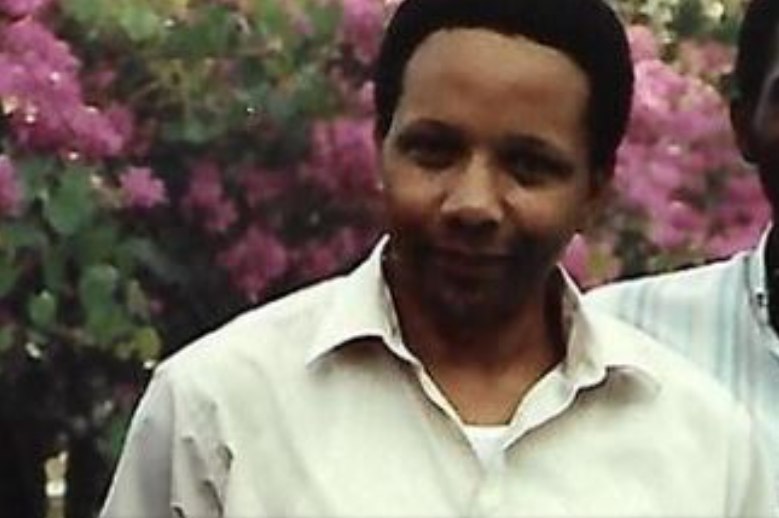 Eric André’s mother, Natalie André, was born on the 30th of November 1944 in New York. She moved to Florida with her husband, Pierre André, to live and build their family together.

The actor’s mother became devoted to activism when she moved to Florida and made her join the Florida Division of the National Organization for Women (NOW) while her children were still attending public schools. This organization supports women and LGBTQ+’s rights. She is a woman who is filled with advocacies. 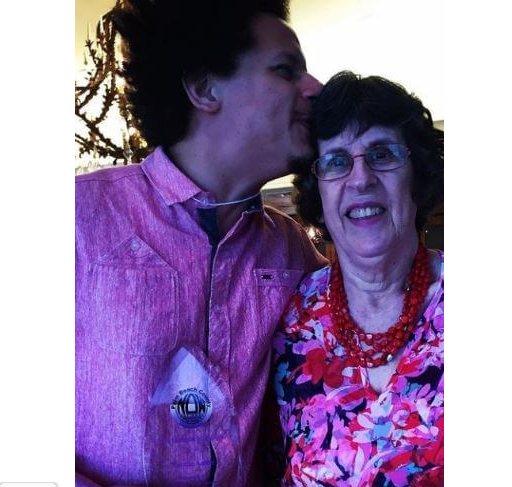 Natalie André ran a campaign which promotes the elements and significance of sex education in schools. Her strong determination in her campaign led her to obtain the Susan B. Anthony Feminist of the Year Award in 2016.

Through the influence of her award, Natalie André is currently has a Palm Beach Country NOW leadership and a membership chair of Florida NOW.

Eric André’s older sister, Amy André, followed her mother’s path by being an LGBTQ+ activist. She promotes social changes and awareness regarding race, gender, and sexuality.

Like her younger brother, Amy is also Afro-Haitian by ethnicity and American by nationality. She sexually identifies herself as a bisexual. 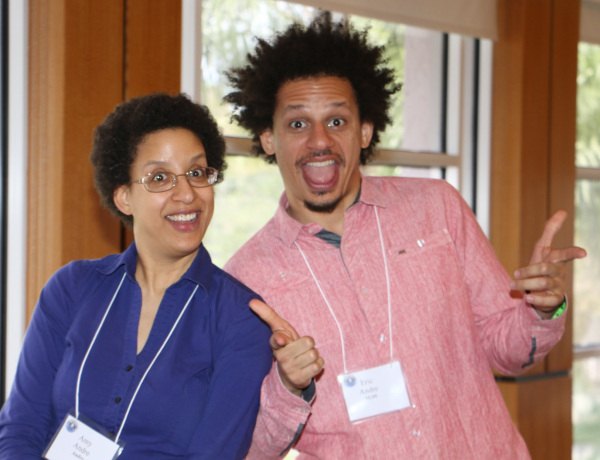 Eric Andre having fun with his older sister, Amy Andre

Amy André held a master’s degree in Sexuality studies and was a scholar of Point Foundation of the University of California. After her education, she hosts an event in several universities to educate students regarding what she societal stands for.