Halsey is a world-renowned singer. Her albums like, Badlands (2015) and Manic (2020), are among her top charted works throughout her musical career.

Before receiving prestigious fame in the industry, her personal life and parents weren’t that great. Her parents, Chris Frangipane and Nicole Frangipane support her current career.

Yet, problems arose to the point where Halsey got kicked out of their home after going to college. Eventually, their family improved after years, and now, Chris and Nicole are grandparents to Halsey’s son, Ender.

To know more about Halsey’s parents: Chris Frangipane and Nicole Frangipane’s love life, and biography, read the article below. 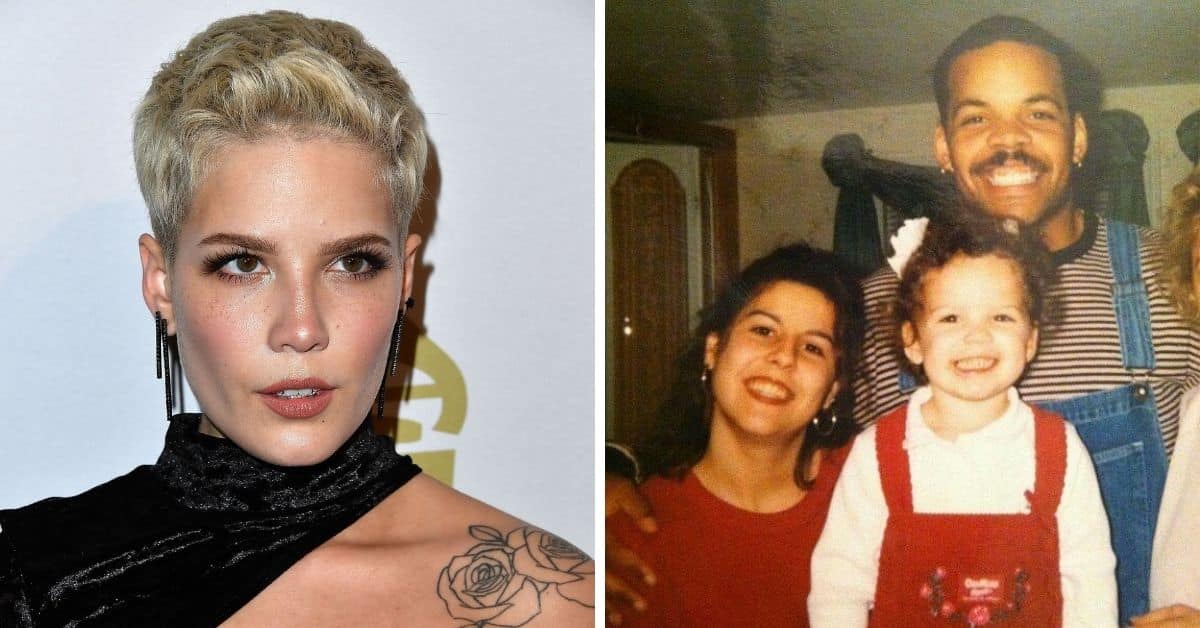 Halsey with her parents, Chris and Nicole Frangipane

Chris Frangipane and Nicole Frangipane are great parents to Halsey. They supported her career and even got candid talks whenever they had the chance to spend time with each other.

According to reliable sources, both parents of the singer are college dropouts. Chris and Nicole met at Fairleigh Dickinson University in New Jersey.

The relationship was just like any other teenage love. However, they didn’t expect to have a child in the middle of their college years. Because of this, they forcefully dropped out of college.

There were no reports if the couple decided to get married after having a child, but what is reportedly known, the parents worked hard and applied to multiple jobs to sustain their firstborn child.

Life was not wonderful during Halsey’s childhood. She described the family as chaotic because everything was tense, and money was scarce. After having Halsey, the couple followed her with two more children, Sevian and Dante. 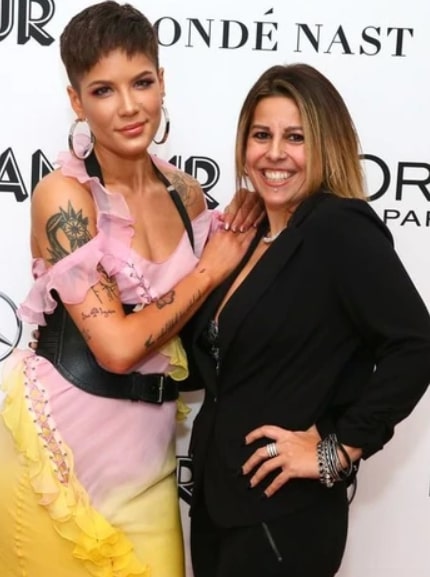 Halsey with her mother, Nicole Frangipane

Nicole Frangipane was born on July 20, 1973. The location of her birth is not known, but she was known to be of Hungarian and Italian descent.

She was a graduate of Fairleigh Dickinson University, where she met her husband: Chris. After learning that she would be a mother, she immediately stopped college and found work.

According to reports, Nicole currently has bipolar disorder, which the singer also has. Halsey’s mother is already 48 years old.

She now works as an emergency medical technician and a hospital security worker. The specific details about her career and early childhood are not known.

Halsey with her father, Chris Frangipane

Chris Frangipane came from an African-American Irish Ancestry. He was estimated to be born around the years from 1972 to 1974.

There are no specific details about the singer’s father but confirmed that he’s a graduate of Fairleigh Dickinson University in 1997. Halsey is close to her dad; she even posted him on her Instagram account during Father’s day last 2020.

Currently, Chris is working in a car dealership. More details about her father are not disclosed. 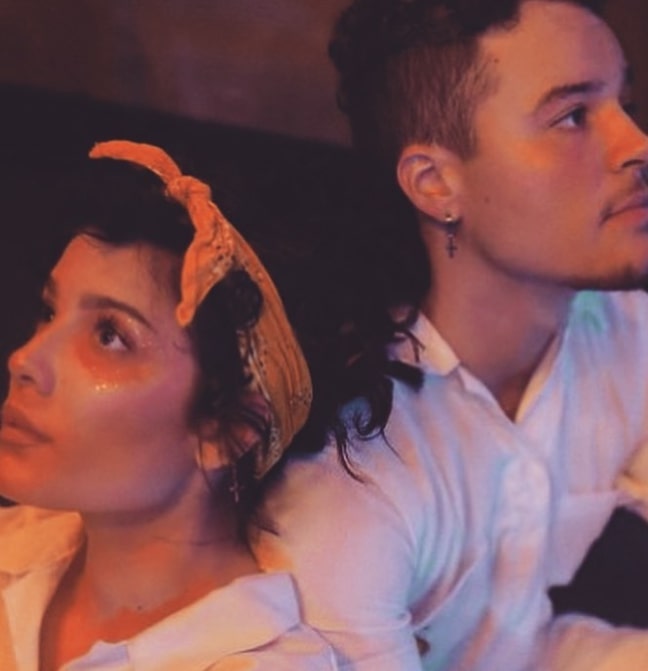 Halsey with her brother, Sevian Frangipane

Halsey has two siblings; Sevian, the one who followed her, was born in 1998. He is close with the singer, and he even accompanies her during her music award shows.

The 21-year-old is now a rising golf player. He won several tournaments in his college. The youngest brother, Dante, was born in 2005, a 14-year-old teen with artistic, intelligent, funny, and empathic characteristics.

He likes basketball and spends time with her eldest sister. Just like his older brother, he also joins Halsey’s music shows whenever there’s an opportunity.