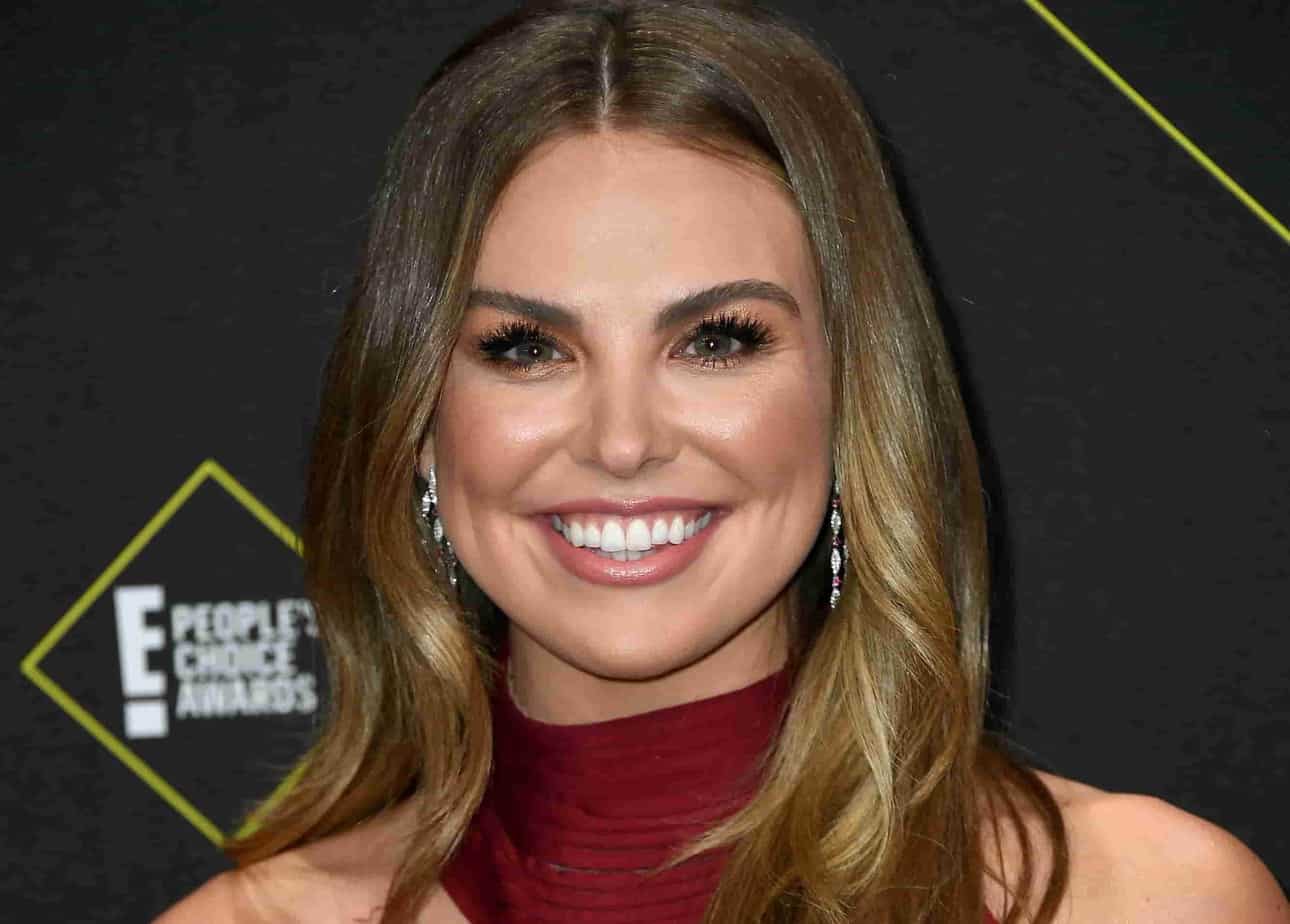 Hannah Kelsey Brown is a model and competes in beauty pageants as early as 15.

Then, she appeared in television series such as The Bachelorette and Dancing with the Stars.

She was the winner of season 28 alongside Alan Bersten.

Fans of her are wondering if her parents and siblings are just as good-looking as she is.

So, here is all the information on Hannah Brown’s parents, Susanne Brown and Robert Walker Brown. 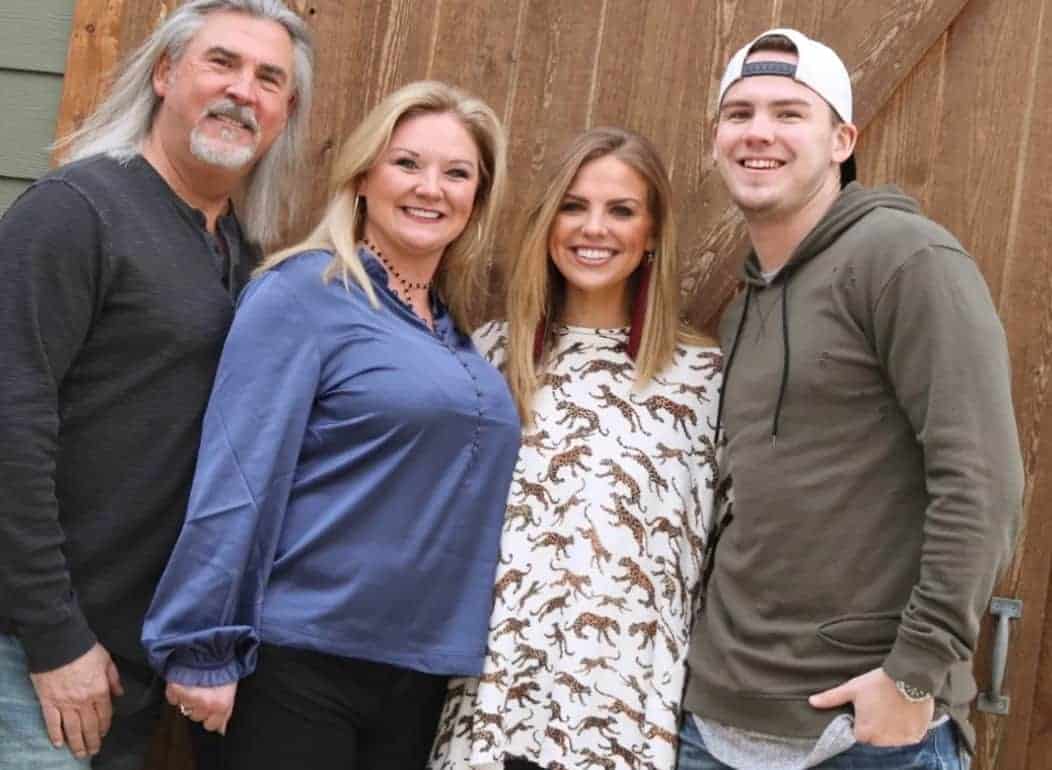 Hannah Brown with her family

Susanne and Robert settled down in Tuscaloosa and, later, Alabama.

Furthermore, they are among Hannah’s most prominent supporters, whether competing in beauty pageants or appearing on shows such as The Bachelorette.

However, their love life isn’t always bright and happy.

Indeed, in Hannah’s autobiography, God Bless This Mess, she shared that her parents had a difficult marriage.

Then, she said that they fought a lot, used harsh words, and had a lot of resentment.

They would regularly threaten to leave each other well into the night.

Nevertheless, they are a source of strength for their daughter, and Hannah credits them for her success in pageants. 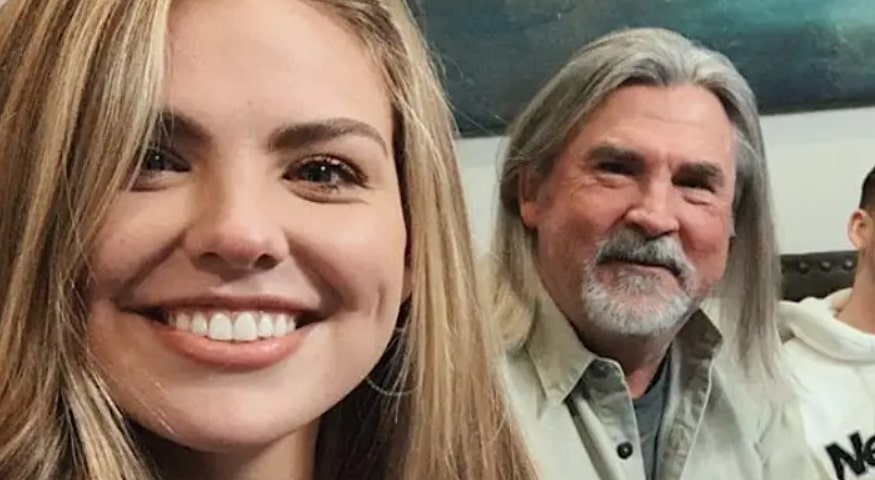 Robert Walker Brown, father of Dancing with the Stars winner, worked as a hairdresser.

Classmates usually bullied Hannah, saying that her father was gay since he worked on hair.

Indeed, this led Hannah to doubt her father and question if he was gay.

Additionally, she said that Robert could get angry quickly and have a short temper. 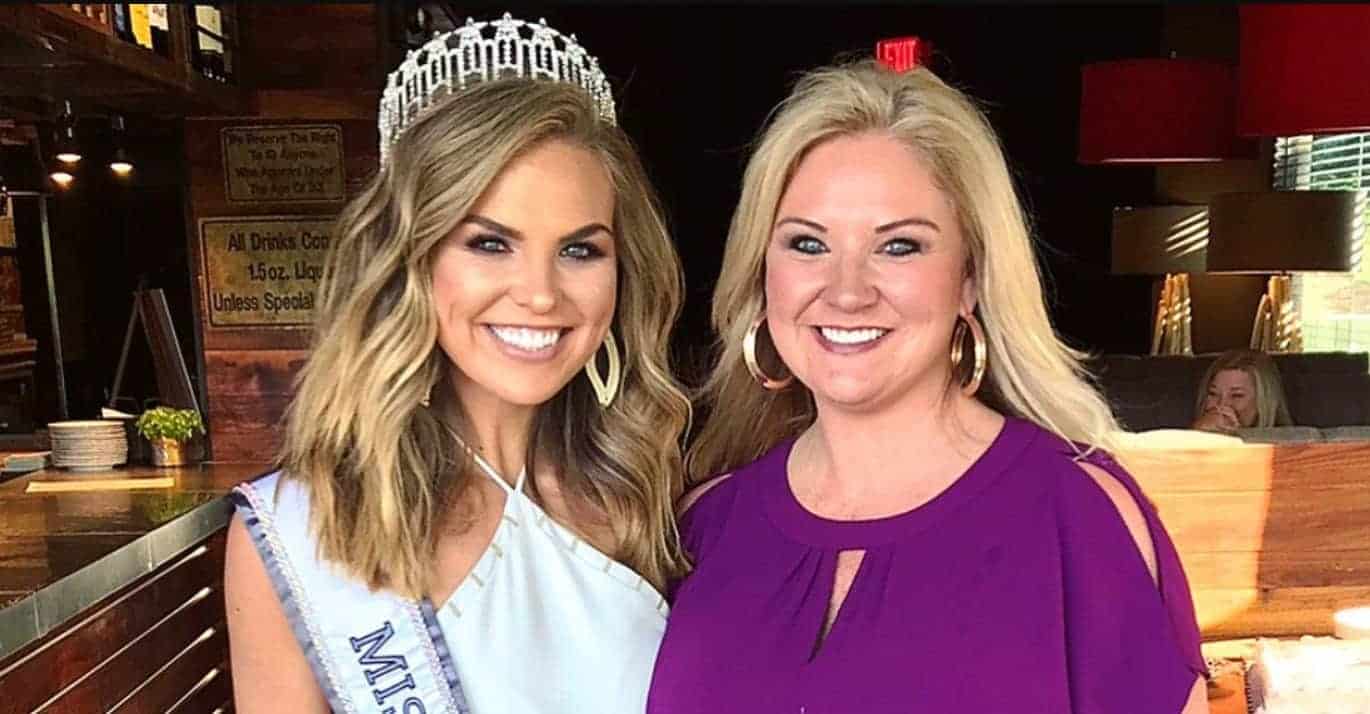 There is not much information on what Sussane Brown did for work during her life.

However, she lets the world know how much she loves and supports her daughter.

She once defended Hannah when Luke Parker, a contestant in a show, made some comments about her.

Hannah Brown with her parents, Susanne and Robert Brown, with her brother, Patrick Brown

Furthermore, according to the sources, Hannah has one sibling, a little brother named Patrick.

Her brother is one of her biggest supporters and usually attended her beauty pageant competitions when she was younger.

Additionally, Hannah shared that Patrick gave their parents a lot of stress growing up.

In 2020, Patrick overdosed and has since gone into rehab.