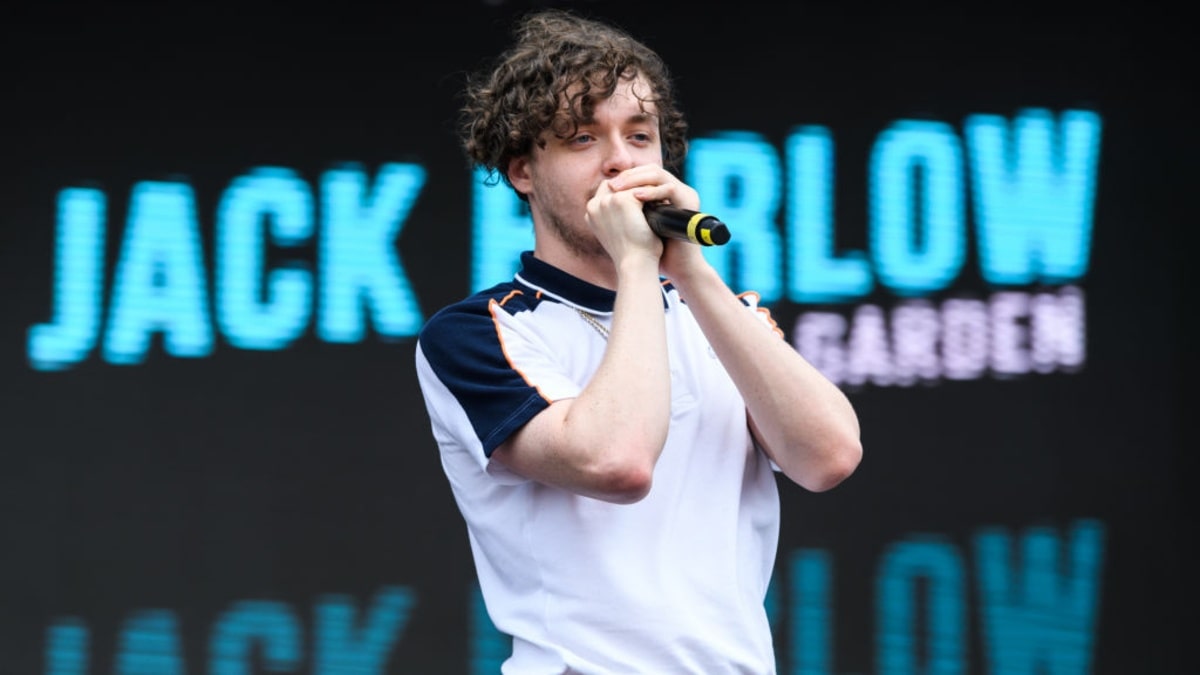 Jackman Thomas Harlow is a famous American rapper and songwriter. He produces mainly hip hop and R&B songs such as Routine, Confetti, What’s Poppin, Without Me, Industry Baby, and Nail Tech, just to name a few.

He has worked with many famous musical artists and done collaborations with them like Lil Nas X, Bryson Tiller, Kanye West, and Eminem.

Jack has received several award nominations from the Grammy Awards and the Billboard Music Awards. Currently, he is signed under the Generation Now label founded by Don Cannon and DJ Drama.

Aside from being an artist, he is also an activist who strongly supports the Black Lives Matter movement.

Now, let us look at his parents’ biographies and get to know his siblings. 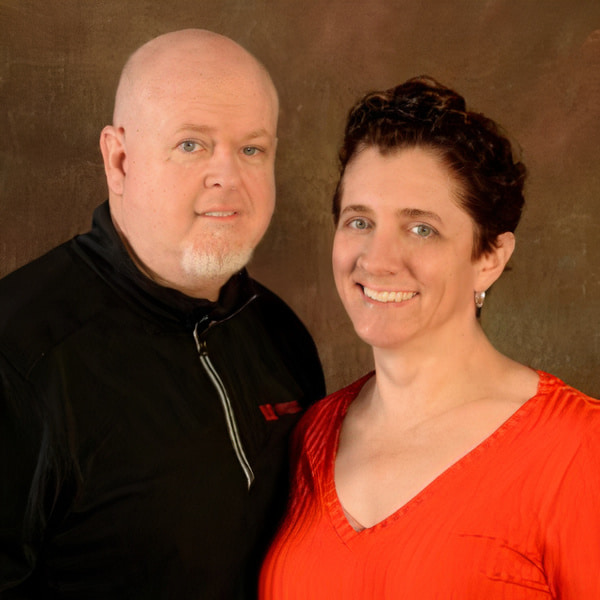 Not much information has been given on the love life of Maggie and Brian Harlow. However, the two have been in a relationship for more than twenty years and married for more than two decades.

The couple has a strong marriage relationship and was fortunate to be blessed with two sons. Currently, they are still together. 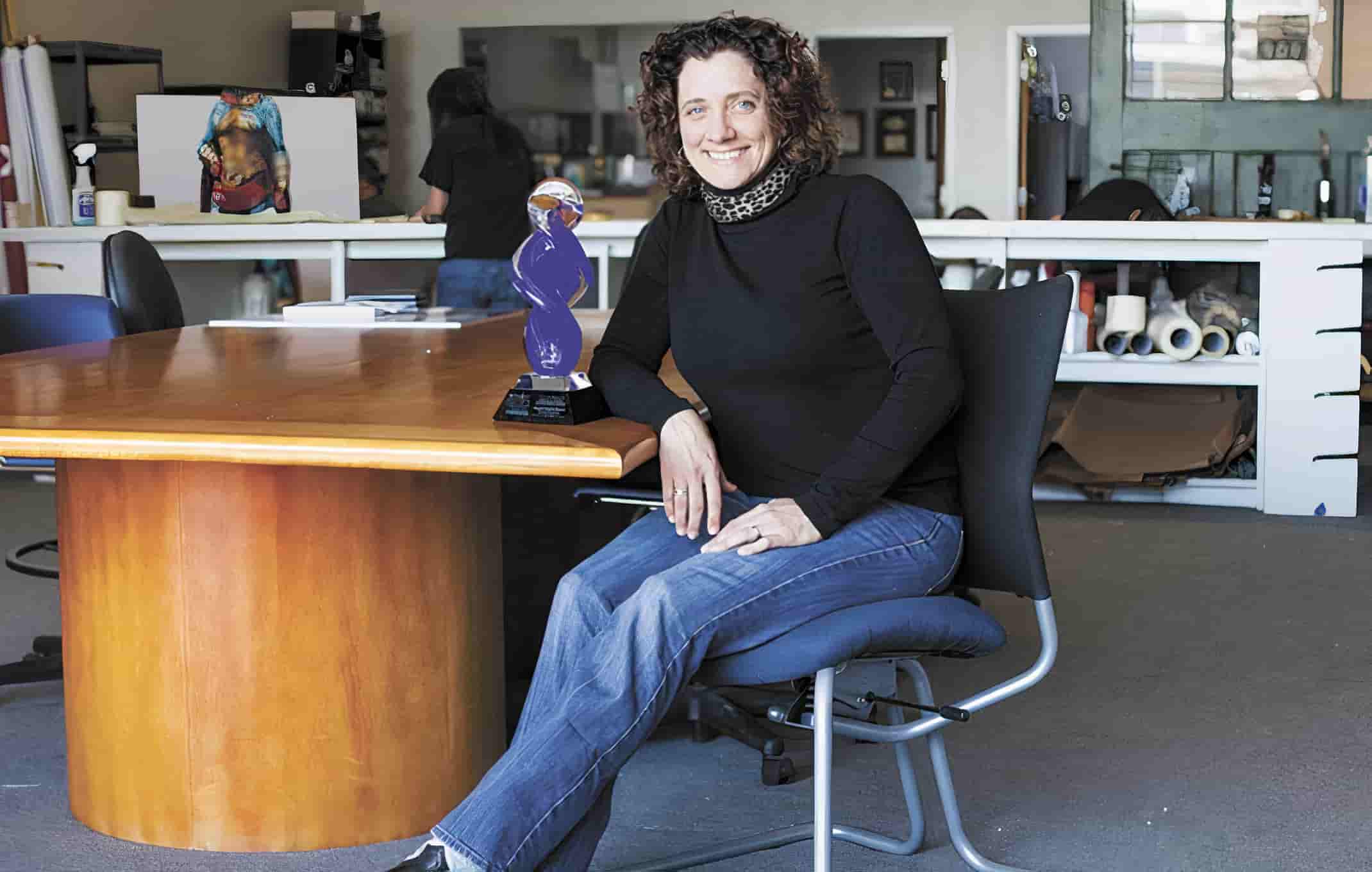 Maggie Payette Harlow is the CEO of Signarama Downtown, a sign industry located in Louisville, Kentucky.

Her exact birth date and place have not been revealed to the public. However, it is safe to assume that she has lived in Kentucky for most of her life.

Looking at her educational background, Maggie is a graduate of Indiana University Bloomington with a bachelor’s degree in Fine Arts, which she attained in 1990.

After graduating, she went ahead to work at her father’s company as a manager at Tom Payette Jaguar for 12 years. Maggie is a very hardworking person, which is evident from the number of years she has been in business and the companies she has worked for.

She has worked with Transworld Business Advisors, YESCO, and Cliffdivers, all located in Louisville.

In 2003, she decided to start her own business together with her husband Brian, a sign company by the name Signarama Downtown.

They have been working together for more than 18 years and still are. Maggie is a parent to two sons. Jack claims that she was the first to introduce him to hip-hop music since he was 11 and has always supported him ever since. 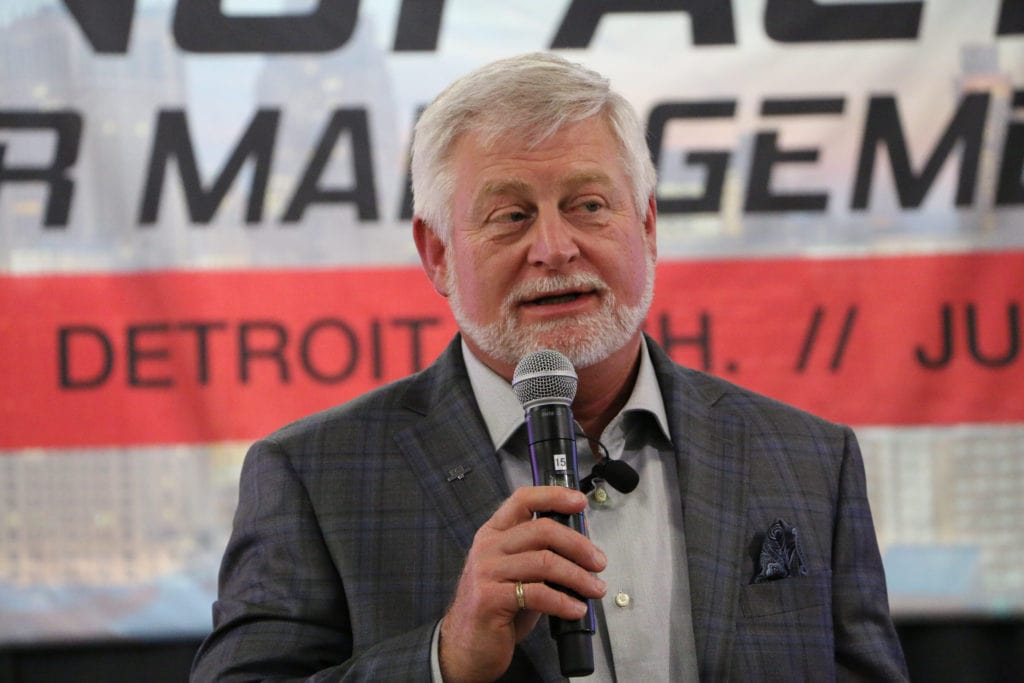 Brian Harlow is the co-founder of Signarama Downtown, which he established and ran with his wife. Similarly, details about his birth date and place have not been revealed to the public.

Not much is known about Brian as he likes to keep a low profile. Jack also attributes his passion for music to his father, who introduced him to country songs.

This means that Jack was fortunate enough to learn about different music diversities from a young age. Brian is also a business person, and he works together with his wife to ensure that their business operates smoothly and efficiently.

He is also known as the father of famous rapper Jack Harlow. 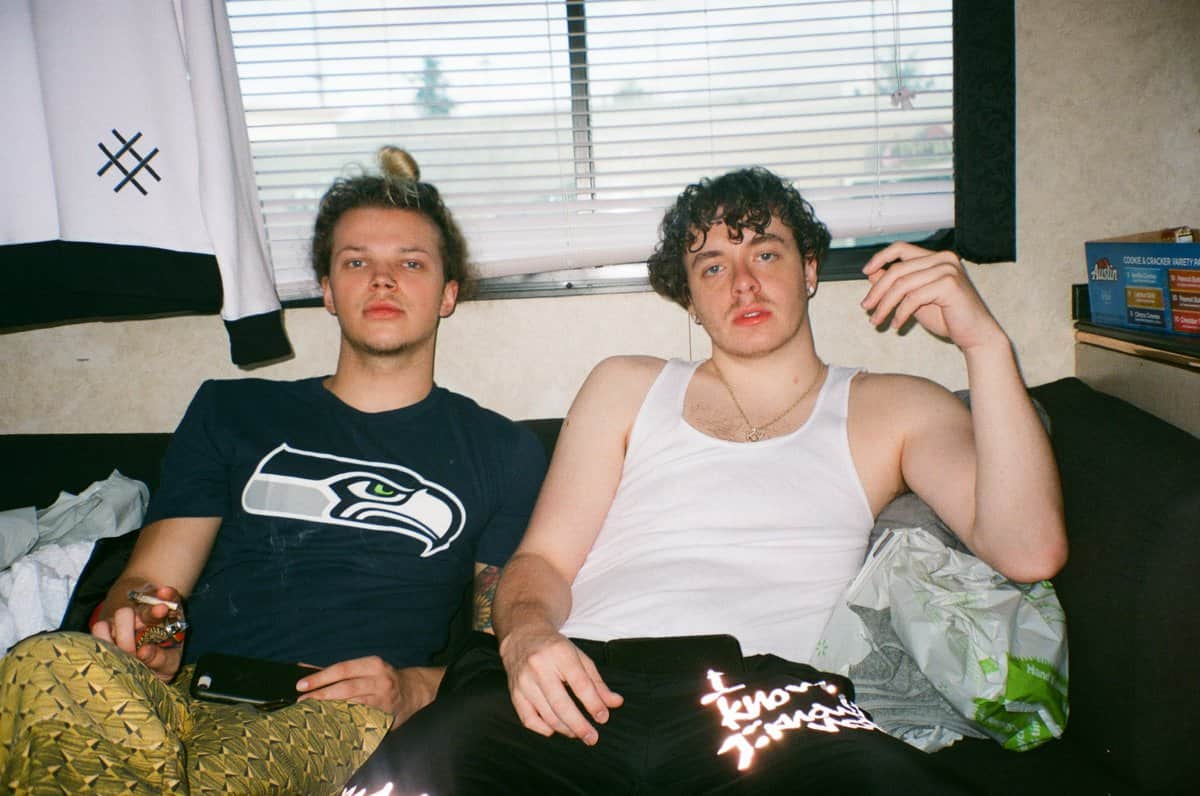 Jack was brought up with one sibling and a brother called Clay Harlow, born in 2000. Clay used to play soccer at his high school in Ballard High School, Louisville, Kentucky.