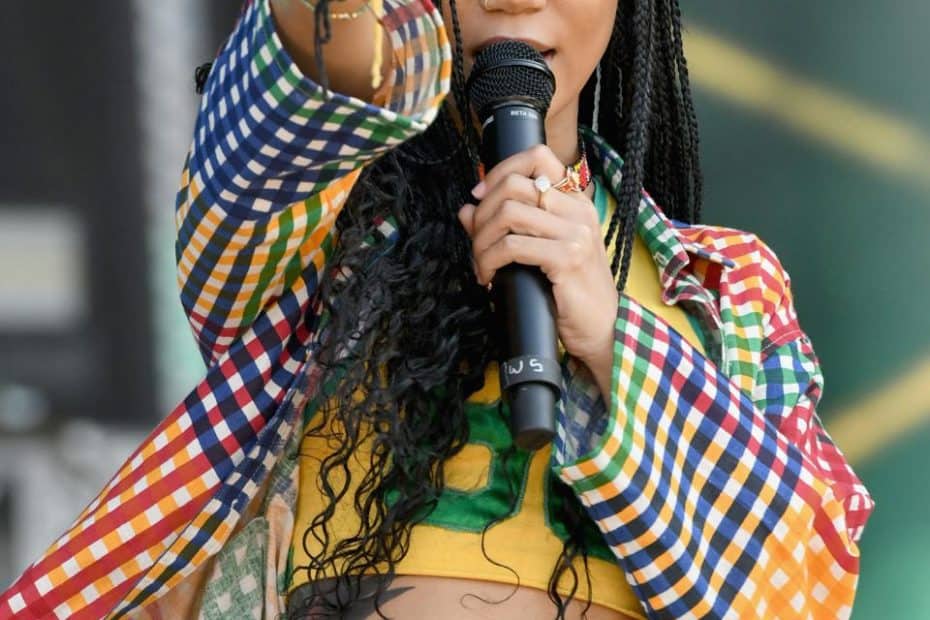 Jhené Aiko Efuru Chilombo, or simple Jhené Aiko as the mass call her, is an American R&B singer who released albums, extended plays, and singles. Her albums include Souled Out (2014), Trip (2017), and Chilombo (2020), which gained Grammy Award nominations and provides for Album of the Year. The R&B star was first known to appear in music videos of the early 2000s R&B group, B2K.

She was supposed to release her debut album in 2003 entitled, My Name is Jhené; however, it was never released as she focused more on her studies. She resurfaced in 2011 from almost a decade of hiatus after releasing a mixtape titled Sailing Out. Jhené released an EP titled Sailed Out in 2013, which includes a certified platinum song, The Worst.

The R&B star turned 34 this year; she came into this world on March 16, 1988, and was born in Los Angeles, California. Her parents are Christina Yamamoto and Dr. Karamo Chilombo. Jhené is the youngest of the five siblings. They lived in South Los Angeles during her early life but eventually relocated to Baldwin Hills as their house burned down in the former.

Follow this soulful singer’s life as we tackle her parents’ and siblings’ biography in this Wikipedia-like biography. 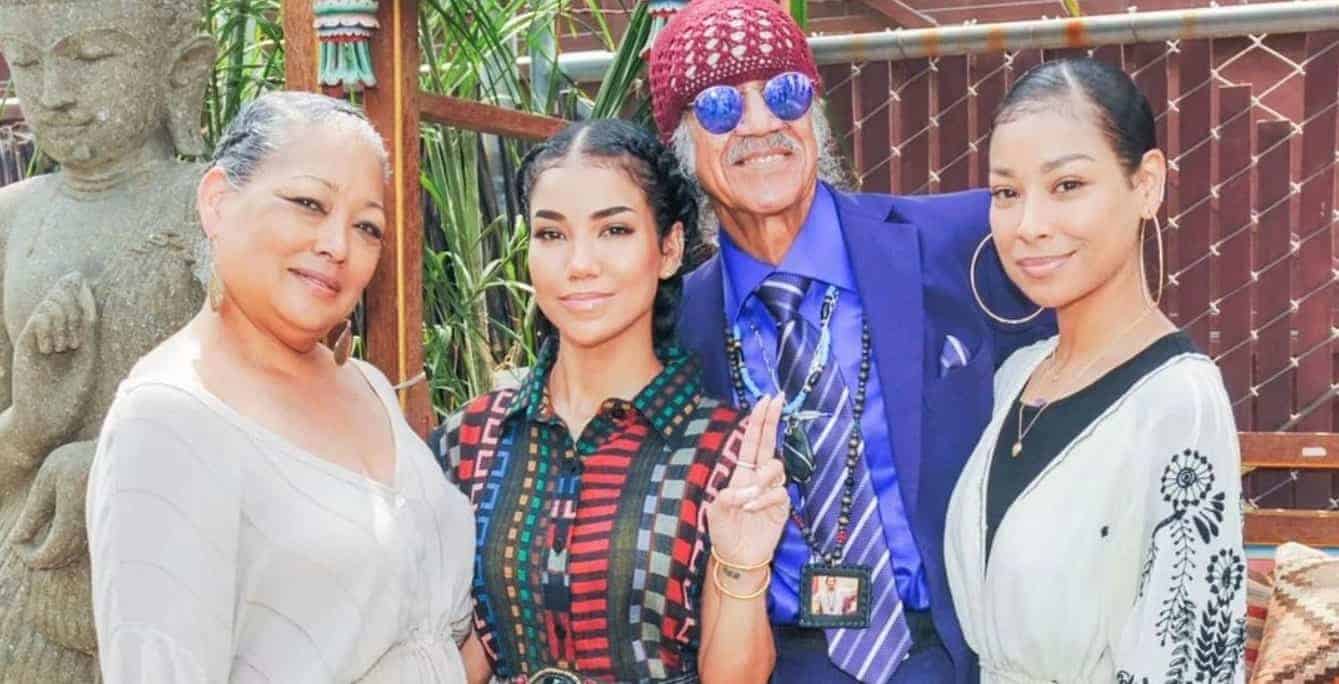 Jhene Aiko with her parents, Christina Yamamoto and Dr. Karamo Chilombo, and her sister, Miyoko Chilombo

Dr. Karamo and Christina were married for 20 years, from 1980 until they divorced in 2000. The reason for divorce has not been disclosed. Since then, they never remarried and maintained a close bond with their children. 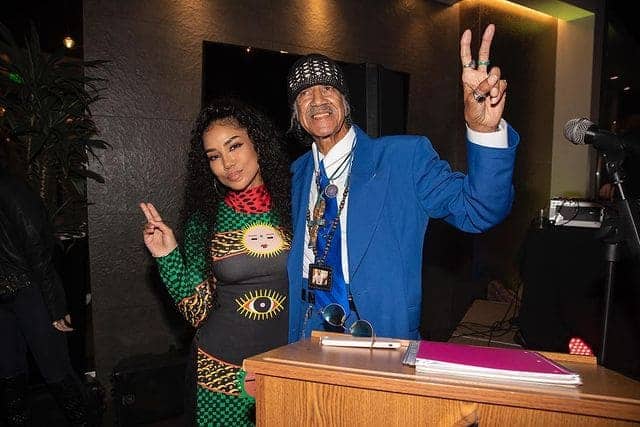 Dr. Karamo Chilombo, also called Dr. Chill, is half black, half native American in ethnicity. He is a medical specialist and a singer. His birth name is Gregory Wycliff Barnes. The singer/doctor preferred his new name after discovering that Chilombo means “wild beast or monster” in the African language. Thus the name changed when he was 20.

On December 1, 1944, Dr. Chill was born and will turn 78 this year. He practices his pediatric work at Los Angeles Community Hospital and is affiliated with Monterey Park Hospital. He released his songs on Youtube, Deezer, and Spotify, including The Sounds of Mother America, Wish Our Love, etc. 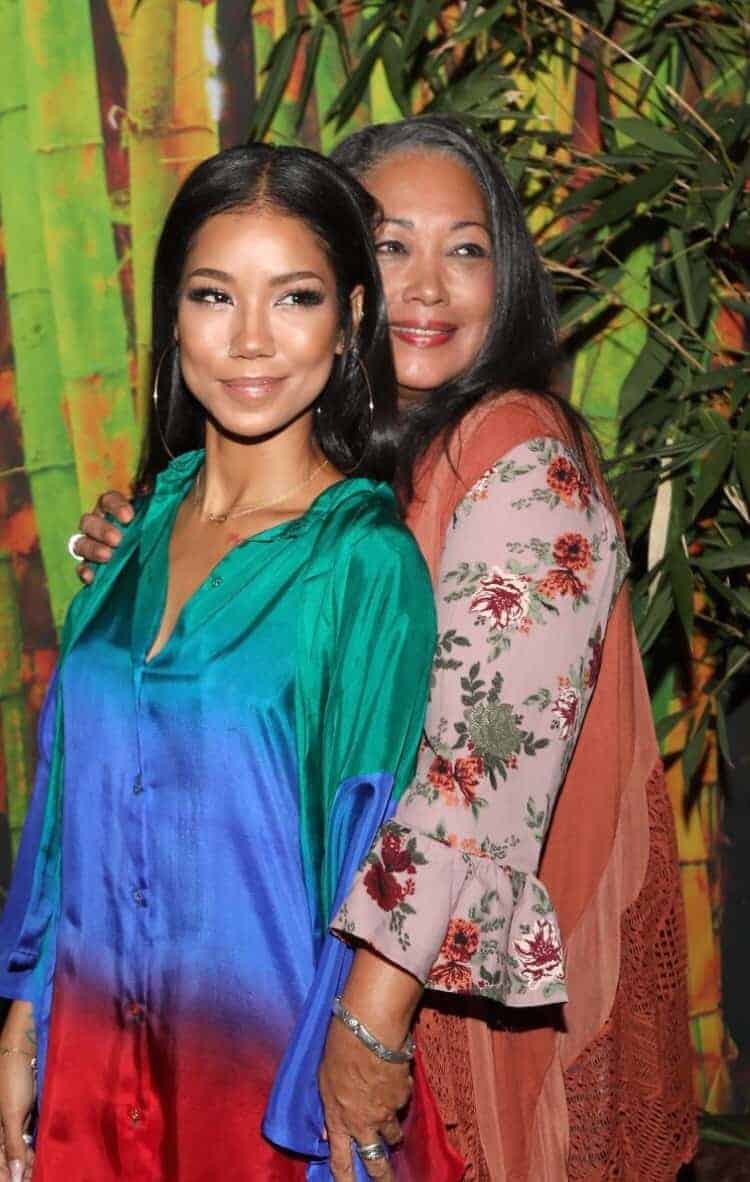 Christina Yamamoto is Spanish, Dominican, and, as her surname suggests, Japanese. She is 64 years old; her birthday was on February 18, 1958, and she was born in Inglewood, California. Yamamoto is claimed to be an art teacher. She has supported her children’s career as she helped manage Jhene in the industry. 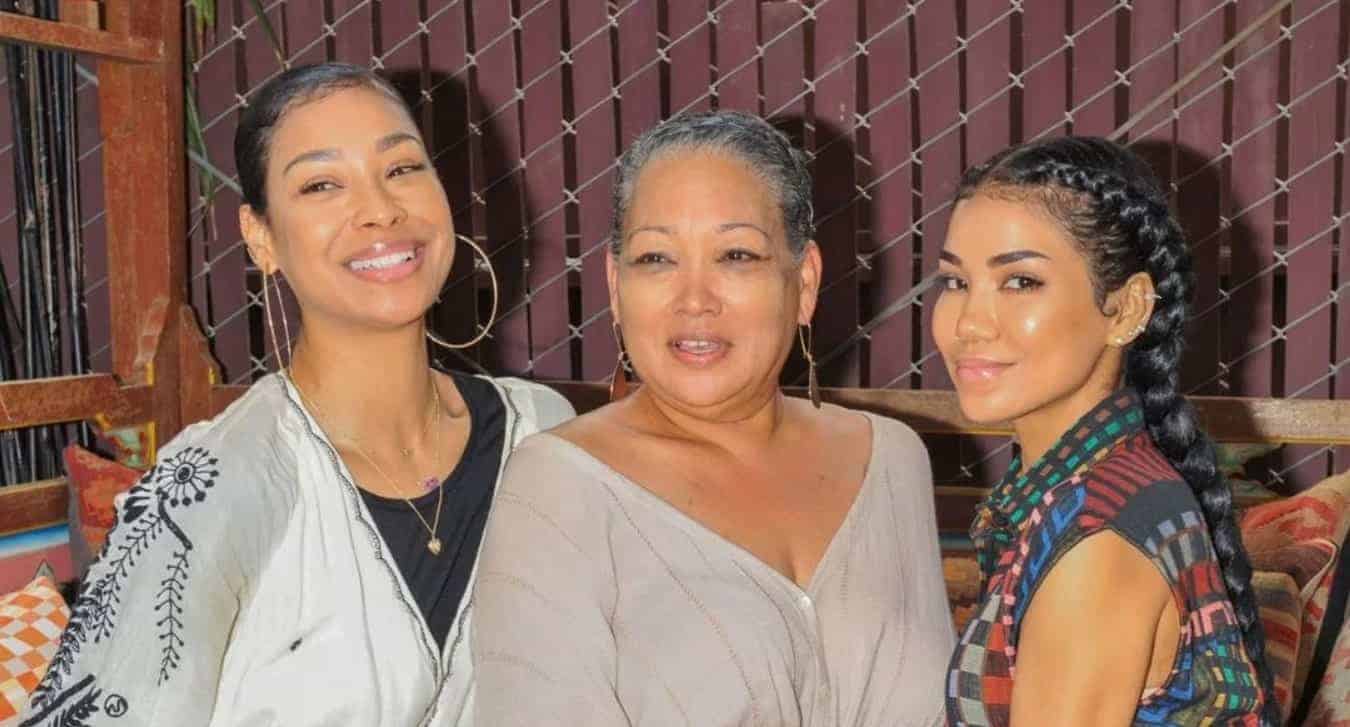 The singer has four full siblings. Miyoko, Mila J, Jahi and Miyagi. Two of them, Miyoko and Mila J, are also singers and were a part of the R&B group, Gryl. Unfortunately, Aiko’s older brother, Miyagi, died in 2012 due to cancer.