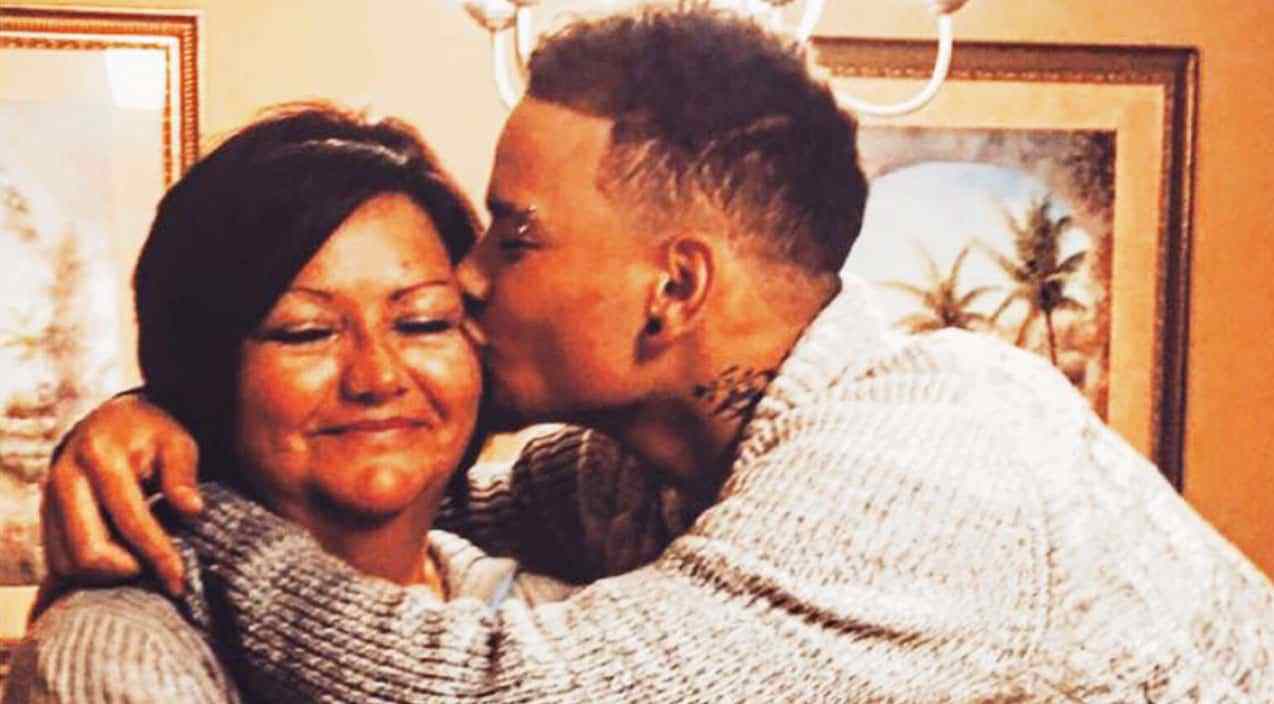 Kane Allen Brown is a popular American singer, having released several Eps and singles. These include tracks such as Closer, Used to Love You Sober, What Ifs, and Experiment. He majors mostly on country-pop music songs. Kane, who is 28 years old, is married to Katelyn Jae. In the next paragraph, we will switch focus to his parents and siblings. Read about his mother, Tabatha Brown, and his unknown father.

Not much information is given on the love life of Kane’s parents. His biological father was sent to prison in 1996, and so his mum spent most of her time being a single parent. This was before she got into another relationship with another man.

Tabatha Brown is a woman encompassed in mystery. The little information available on her tells us that she is in American woman of European descent. Based on a tweet by Kane, we know that Tabatha was born on the 2nd of October in 1974. She was only 18 years old when she gave birth to Kane in 1993. Tabatha spent most of her time being a single mom to Kane since her husband was sent to prison in the mid-90s. 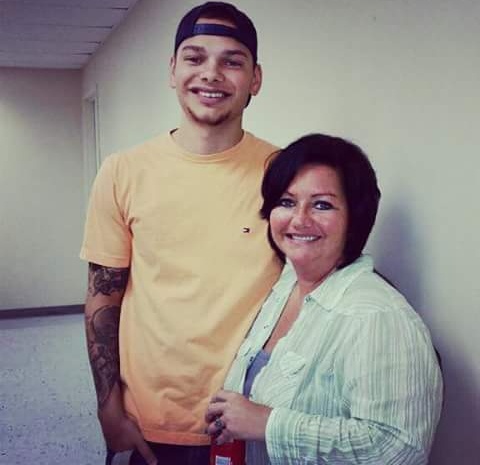 Kane and his mother spent most of their time driving around Georgia as the latter looked for work to sustain them. Sometimes, they’d even live with Kane’s grandparents, who welcomed them with open arms whenever they needed shelter.

There is no information available that confirms what she presently does for a living now. However, we can surmise that their living standards have greatly improved thanks to the success of her son Kane.

Kane’s father remains anonymous. He spent most of his time in jail since he was incarcerated in 1996. As such, he never got to be a part of Kane’s life as he grew up. We can confirm that he is an American citizen. Additionally, he is African and partly Cherokee. 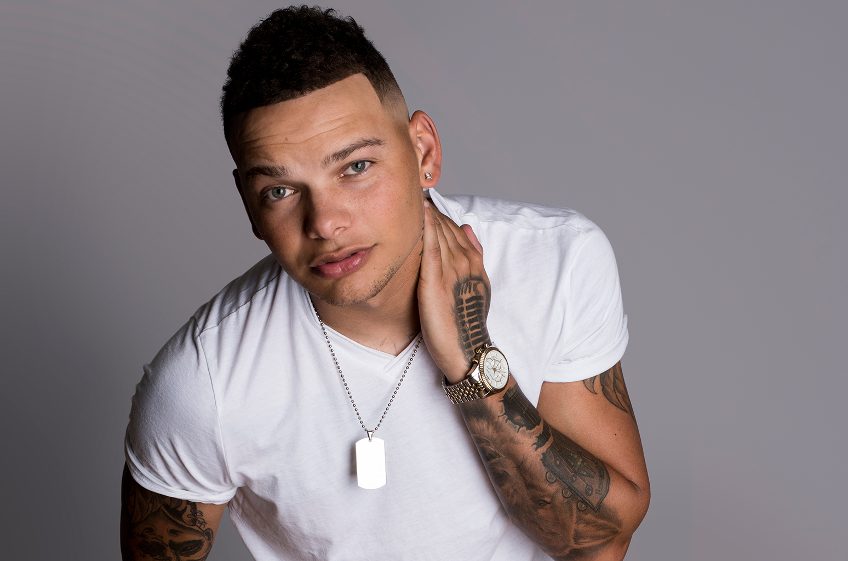 Kane has been visiting him in prison to learn more about him. His dad told him that he was a drummer back in the day. Moreover, he always talked about Kane with other inmates in jail. Currently, he is still in prison, but Kane hopes to be reunited with him again in the near future.

Kane Brown has one sibling, a sister who goes by the name Heidi Swafford. She is a country music artist. There was one incident in 2016 where she was attacked and stabbed multiple timers during a fight, but she later recovered as proven by her brother Kane. 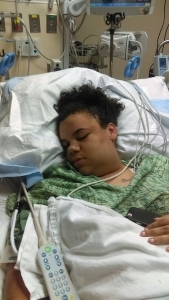