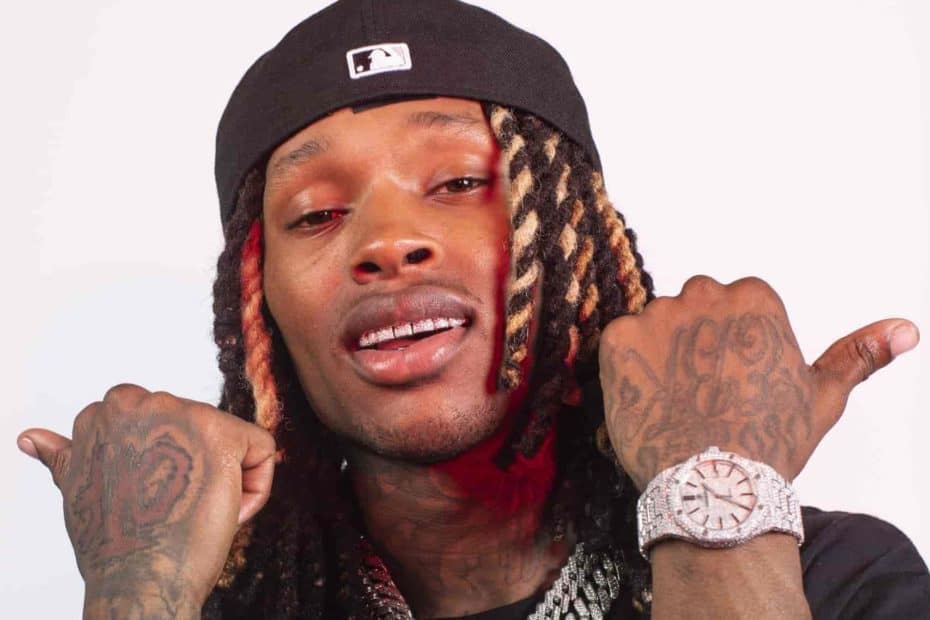 Dayvon Daquan Bennett, or King Von as he is widely known, was a rapper for the Only the Family (OTF) record label.

He specializes in subgenres trap, gangsters, and drill rap.

The hip-hop artist started his career in 2018 when he released his debut single, Crazy Story.

He collaborated with top rappers and groups throughout his career.

Sadly, the rising star’s career lasted for only three years because of his unexpected death on November 26, 2020, due to a shooting.

Fans and the Grammy Awards paid tribute to the artist in various ways.

Dayvon was born in Chicago, Illinois, on August 9, 1994. He was the son of Natasha “Taesha” Chambers and Walter Bennett.

In his childhood, he was mostly taken care of by her mother because his father had been in and out of prison.

Lacking a father figure, Bennett got his influence from Chicago’s gangster-plagued streets, which caused him to commit juvenile crimes.

He had six half-siblings from his dad and three from his mother.

Read more details and facts about the deceased rapper’s parents and siblings, as this Wikipedia-type article encompasses the topic. 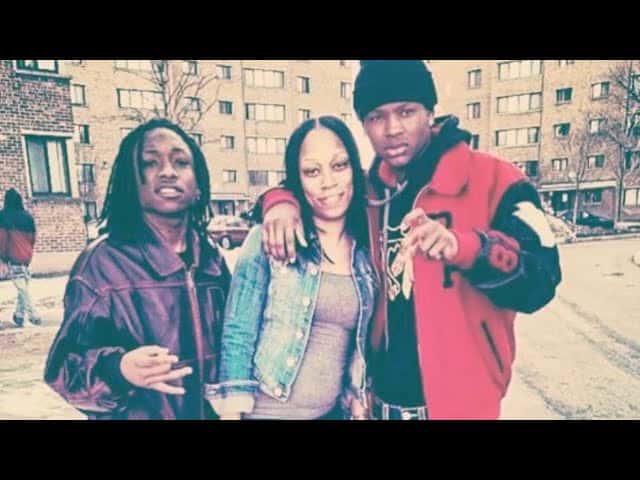 King Von with his Parents

When he was eight years old, the Chicago-based rapper met his father, Walter “Silk” Bennet. It was the time when Walter got out of prison.

Bennet taught his son about choosing the right circle of friends, loyalty, and other street-related life lessons.

Silk was shot dead when King Von was only 11, and his famous son paid tribute to him through a song titled Exposing Me (2020).

Information about Walter is limited, despite the claims that he is a legend in his neighborhood, Ada Park.

Natasha “Taesha” Chambers is King Von’s Mother. She raised young Von and her other children by leading the household single-handedly.

It was known that she argued with Walter since he spent most of his time in prison instead of taking care of his kids.

In an interview with Rolling Stone, Natasha cleared a misconception about her artist son.

She claimed that Von is a kind-hearted and sweet person, contrary to the dark, monstrous image being portrayed in his songs.

Available information about the rapper’s siblings is limited. However, he is undoubtedly the brother of social media personality Kayla B.

He got a total of nine half-siblings from either of his parents.