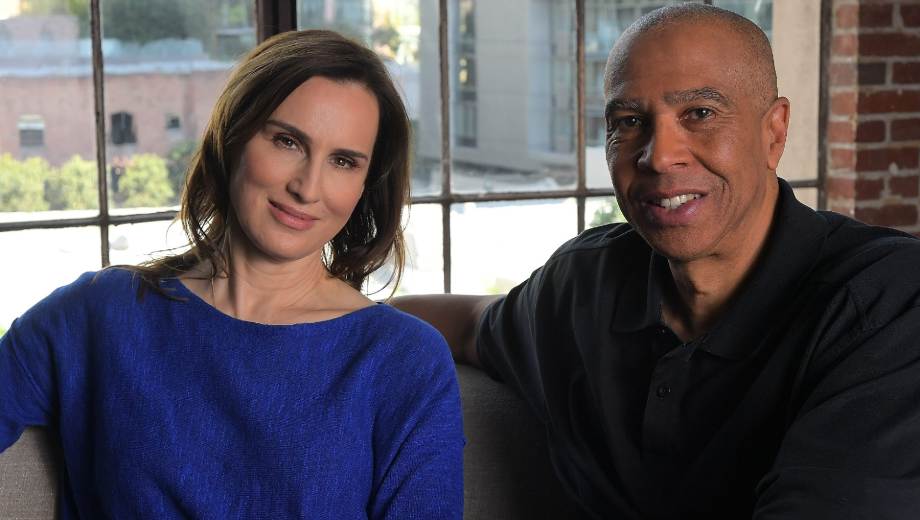 Klay Thompson is a basketball player, member of the National Basketball Association’s (NBA) team, the Golden State Warriors. He was born on the 8th day of February 1990 and raised by his athlete parents. The NBA player started to pursue his passion in basketball as he attended and played several basketball matches at Washington State University.

This article will let you learn more about Klay Thompson’s parents, Julie and Mychal Thompson, and his sibling, Mychel Thompson.

Julie and Mychal Thompson met during the former NBA player Mychal’s training at the Portland Pilot’s gym. In 1987, they decided to get married. They raised their children together without pressuring them to involve themselves in the sports industry.

Klay’s parents are still together and rejoicing his achievements in his basketball career. Mychal is still having his appearance in the NBA scene. However, the NBA player’s mother, Julie, prefers to enjoy her life behind cameras.

Mychal Thompson is a Bahamian-American former college and NBA basketball player. He was born on the 30th day of January 1955 and spent 12 years on his basketball career. He used to play in a central position as he attended the University of Minnesota.

In 1978, Klay’s father, Mychal, was a top overall pick for center forward of Portland Trail Blazers during the NBA draft. 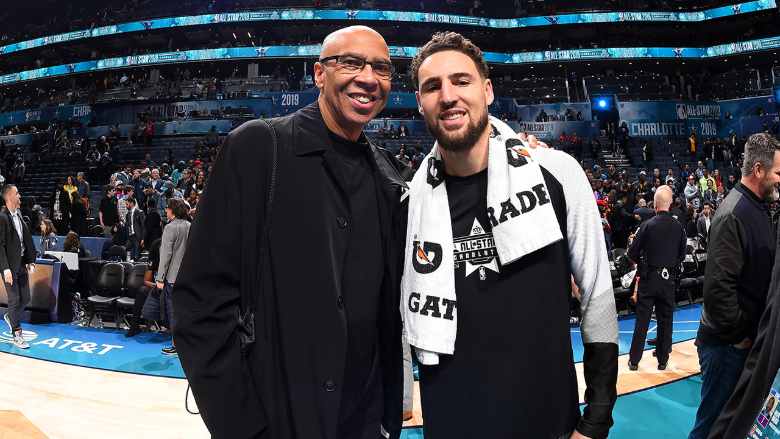 Although he is already retired from basketball, Mychal Thompson appears in several NBA scenes. He often receives interview questions regarding his son, Klay Thompson.

An interviewer asked the former NBA player about Klay’s possible situation to retire from basketball. His answer was his son might get himself a boat and cruise the world because he loves the sea. It appears that the former basketball player and his son have a great relationship, and they really knew each other.

Julie Leslie Thompson also became part of the sports industry as a multi-task athlete. She started to be a gymnastic at an early age. As she grew older, Klay’s mother was once part of a track and field team. She competed with a record as a long jumper with 19 ft and 6 inches and a triple jumper with 40 ft.

Julie was also a volleyball player at the University of San Francisco and Portland Pilots. She was named to ALL-tournament twice. 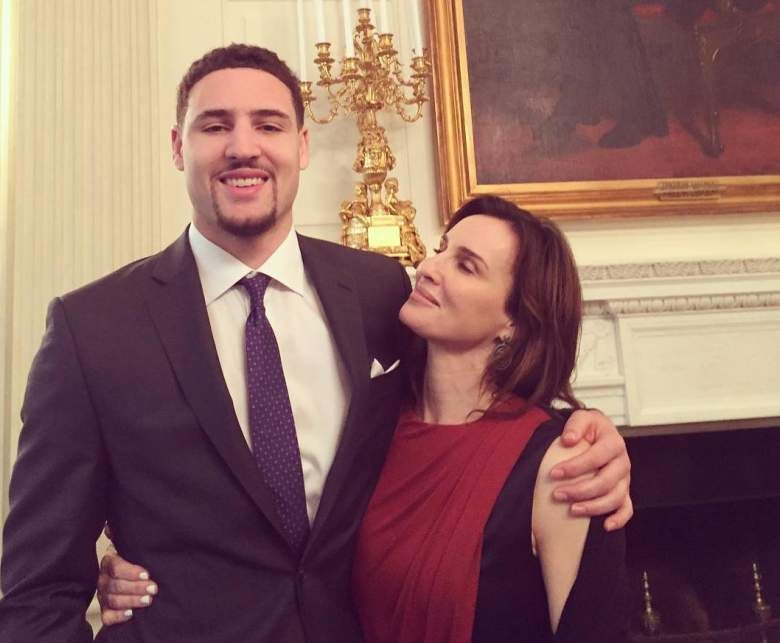 Among the three sons of Julie and Mychal Thompson, Mychel is the eldest child. He was born on the 1st day of June in 1988.

Mychel Thompson is a former basketball player. He tried to enter NBA, but he was undrafted in 2011. However, Klay’s older brother signed with the Cleveland Cavaliers and participated in five games during the 2011-12 NBA season.

After his contract with the Cavaliers, Mychel returned to Santa Cruz Warrior and won on D League Championship in 2015. Then, he spent the last half of 2015 playing basketball matches overseas. 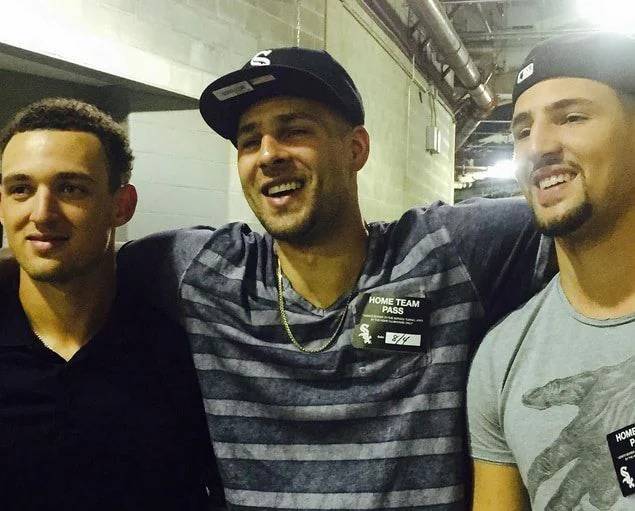 Trayce Nikolas Thompson is the youngest child of the former NBA star, Mychal Thompson, and was born on the 15th day of March in 1991. Klay’s youngest brother signed a minor league contract under the Arizona Diamondbacks in February 2020, but he resigned in November.

He also has his career in the sports industry as a baseball outfielder. In 2009, Trayce Thompson was the 43rd pick by the Chicago White Sox during the MLB draft.