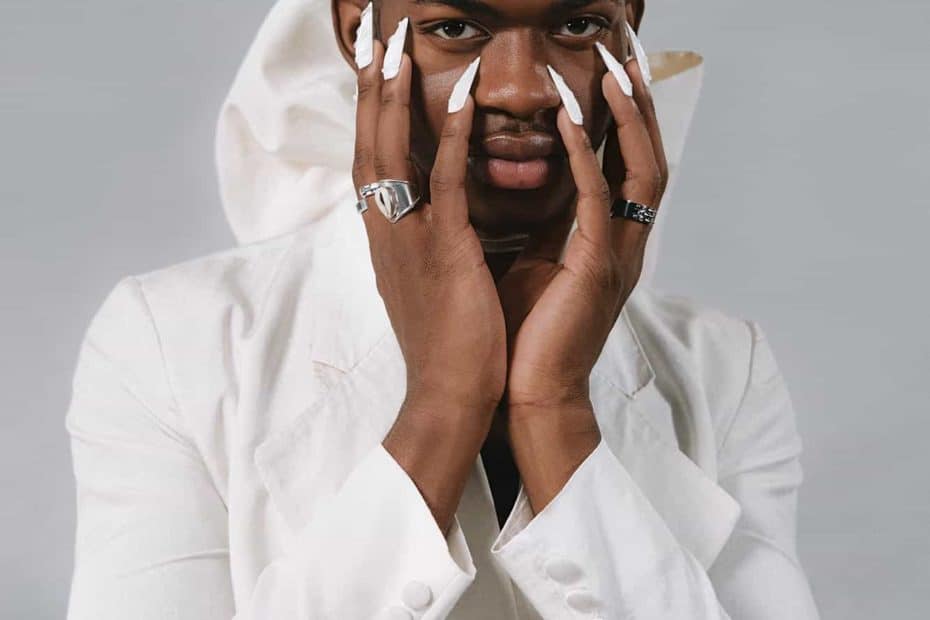 The catchy track Old Town Road didn’t spring up out of anywhere. Its creator Montero Lamar Hill, more commonly known as Lil Nas X, hustled to make it viral online by reaching out to meme pages on Twitter to use the song in their clips.

Indeed, Old Town Road became the longest-running number-one track on the US Billboard Hot 100 at 19 weeks.

Then, Lil Nas X is now a Grammy Award-winning artist and was listed as one of Time magazine’s 25 most influential people on the internet.

As a result, rap and hip-hop fans worldwide are looking for more details on Lil Nas X’s parents and siblings. Thus, get to know mother Shawnita Hathaway and father Robert Stafford on this page.

The Panini rapper’s parents, Shawnita Hathaway and Robert Stafford, married in Georgia, US.

Then, five years after Montero and brothers Lamarco and Tramon were born, his parents separated, and his mother and grandmother raised him. Later, Robert gained custody of Nas, and he moved to Austell with him.

Since then, Shawnita has been battling addiction, and although she and her son do not have a close relationship, Nas still loves and cares for her dearly. 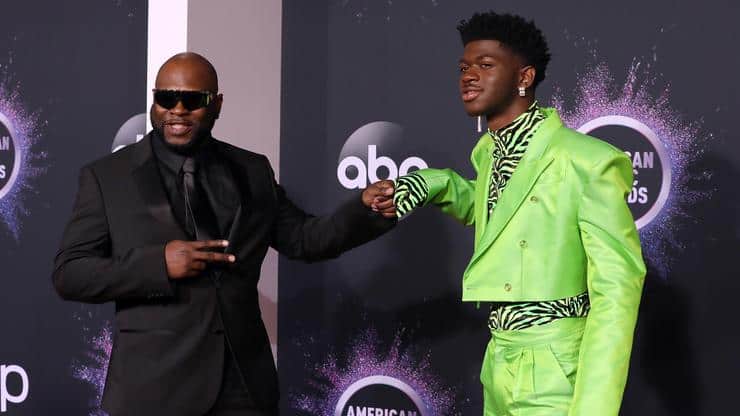 Lil Nas x with his father

Robert Stafford was working in the church as a gospel singer. Moreover, he had traditional Christian values and held conservative views on gays.

While raising Nas, they often argued and fought, like when his son dyed his hair. Indeed, Robert was a “straight arrow” and clashed with his rebellious son.

However, after Lil Nas X came out to him as gay, they became closer. Likewise, he has grown to accept his son, and now they have a solid relationship.

Indeed, Robert will take to Instagram to defend his son from whatever criticism he faces. 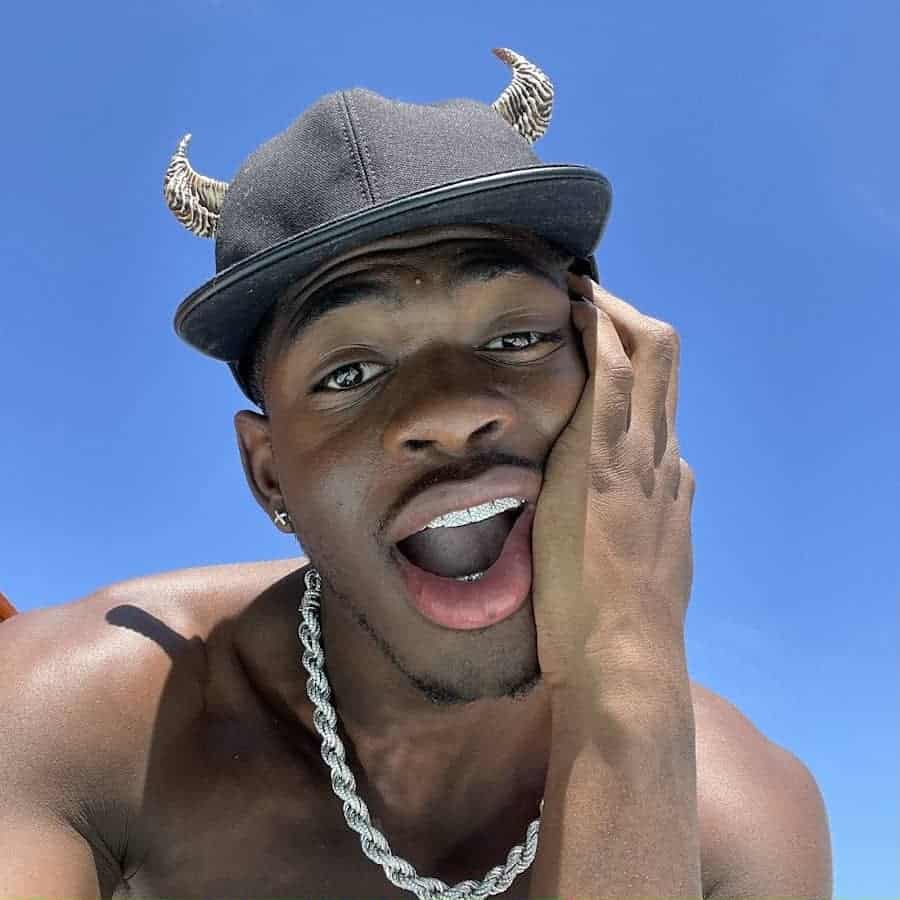 The Industry Baby rapper’s mother battled with addictions since childhood. Furthermore, at one point, Lil Nas X tried to check her into rehab, and though he is now a millionaire from his work, it takes more than money to recover from this.

Lil Nas X has two full siblings from his parents, Lamarco and Tramon Hill. Then, he has two half-siblings from his mother, Shaquisha and Bianca Hill, followed by three from his father, Robert, Ashley, and Labrock.