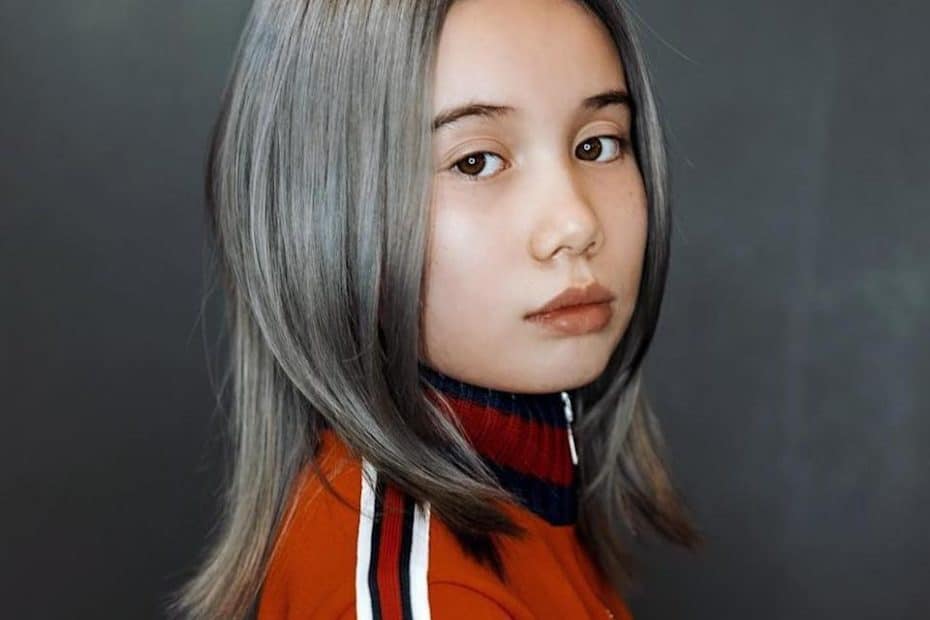 A young influencer gained fame on the internet by being the ultimate flexer. Claire Eileen Qi Hope, also known by most people as Lil Tay, is a Canadian personality.

She attracted the attention of many by bragging about her material possessions, ranging from money to jewelry. Claire lived the American dream, being able to afford to live in huge mansions in the hills of L.A.

Not only that, but she has also collaborated with the biggest names in social media. People like Woah Vicky, Bhad Bhabie, XXXTENTACION, and other influencers and YouTubers.

Unfortunately, after several controversies, Lil Tay disappeared from the public eye. Her last known activity was in July of 2018, when she posted an Instagram story asking for help.

Since then, there has been no other information regarding her, and people are left worried about Claire.

Do you want to know who the parents of Lil Tay are? Does the young influencer have any other siblings? Learn more about her family by reading the article below. 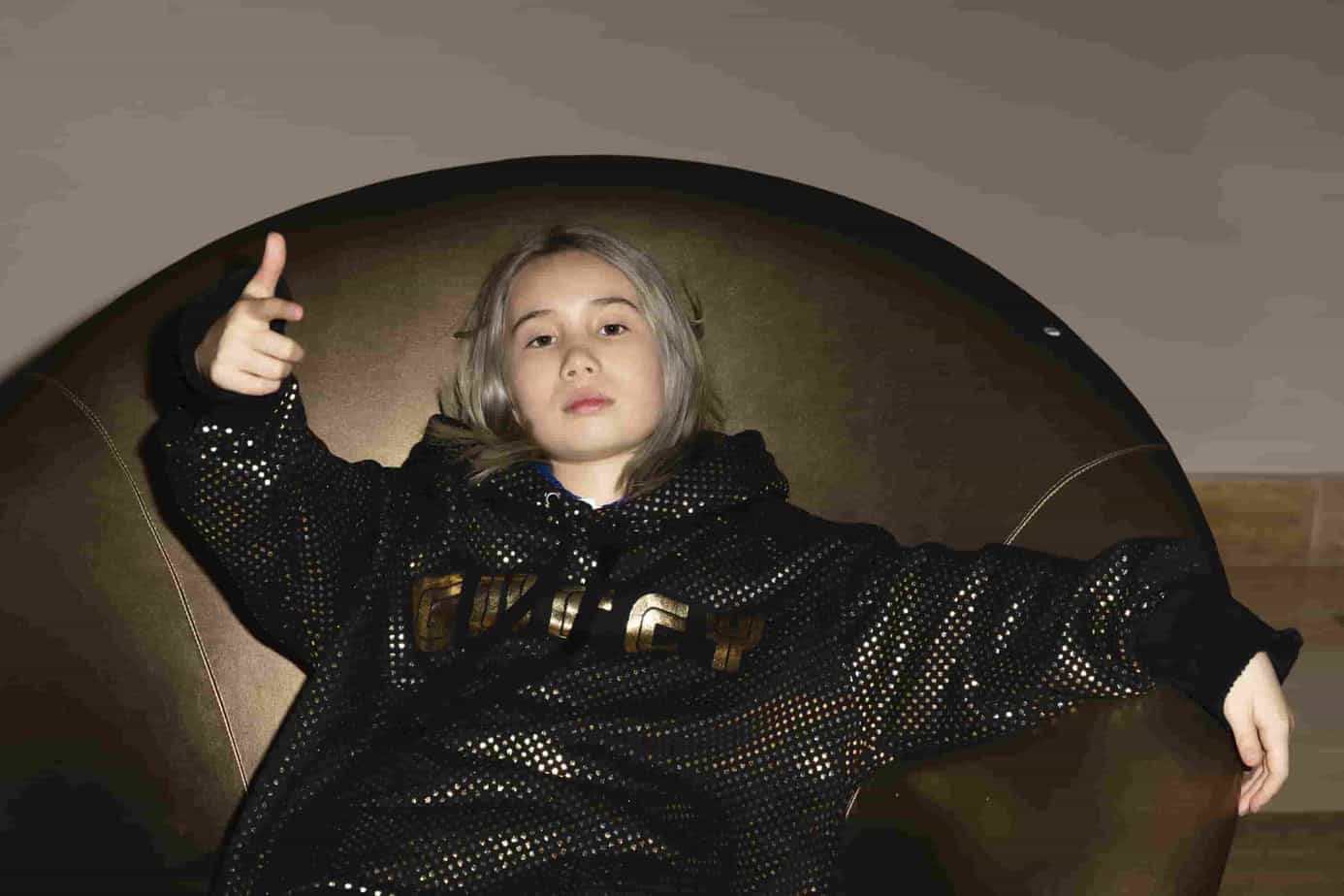 Claire Hope, or Lil Tay, is a Canadian YouTuber, rapper, and internet personality.

Tay’s father, Hope, is what people would deem as the most problematic person in the teen’s life.

Although the influencer’s biological parents stayed together for some time, it did not last.

Her father had a string of lovers and would frequently have affairs with multiple women.

Reports also say that the poor Claire would see these women wearing absolutely nothing in and out of their house.

Unfortunately for the social media star, she would suffer the consequences of her parents, primarily his father’s selfish actions. 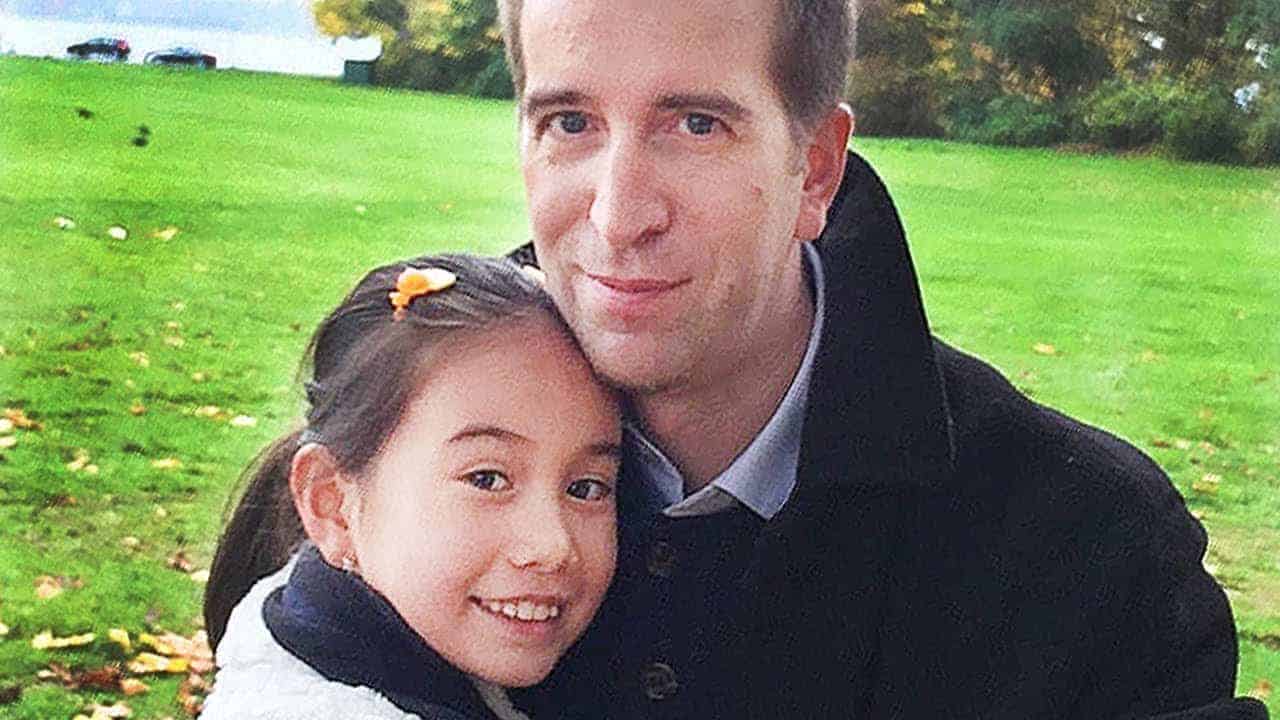 Reportedly the one that handles Tay’s social media accounts. From her YouTube to her Instagram page, Christopher John Hope is believed to be in charge of it.

There may be little information about what’s happening behind the scenes while watching her videos.

He may appear like a good father to Claire, but everybody knows that he is as evil as they say behind the camera.

Rumors say that he would mistreat Tay so bad that there are videos of her crying while conversing with his father.

He would even go to such an extent by feeding her horrendous meals such as old burgers and sad sandwiches without anything on it but ketchup.

Claire might be the youngest Flexer, but she seems to have nothing by its looks.

Her salary and everything she gained from social media and other guesting engagements directly fund his father’s terrible lifestyle. 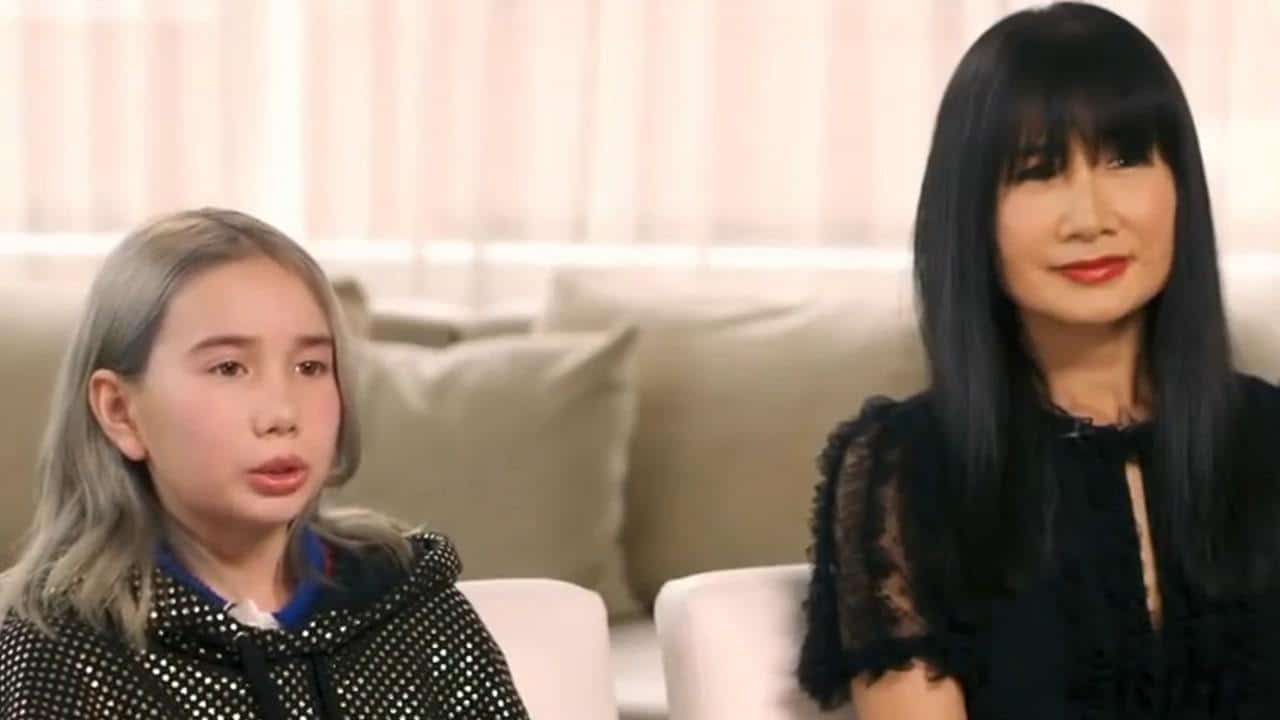 Hope may be the single most monstrous figure in the influencer’s life but doing nothing to stop it shows how you are also contributing to it.

Tay’s stepmother Richanee Alcover has limited information about her floating on the internet, but it does not mean that she isn’t a good mother.

She may also be a victim of her partner’s selfish lifestyle, but there was no record of her ever helping the poor teen.

She voluntarily became an accessory in giving their daughter the most challenging time she could have in her childhood.

Tay’s biological mother is Angela Tian, but there is not much information about her personal life and background.

It is believed that Claire had an older brother named Jason Tian. He is responsible for helping create her sister’s online presence.

He, alongside Hope, is in charge of Tay’s social media accounts.