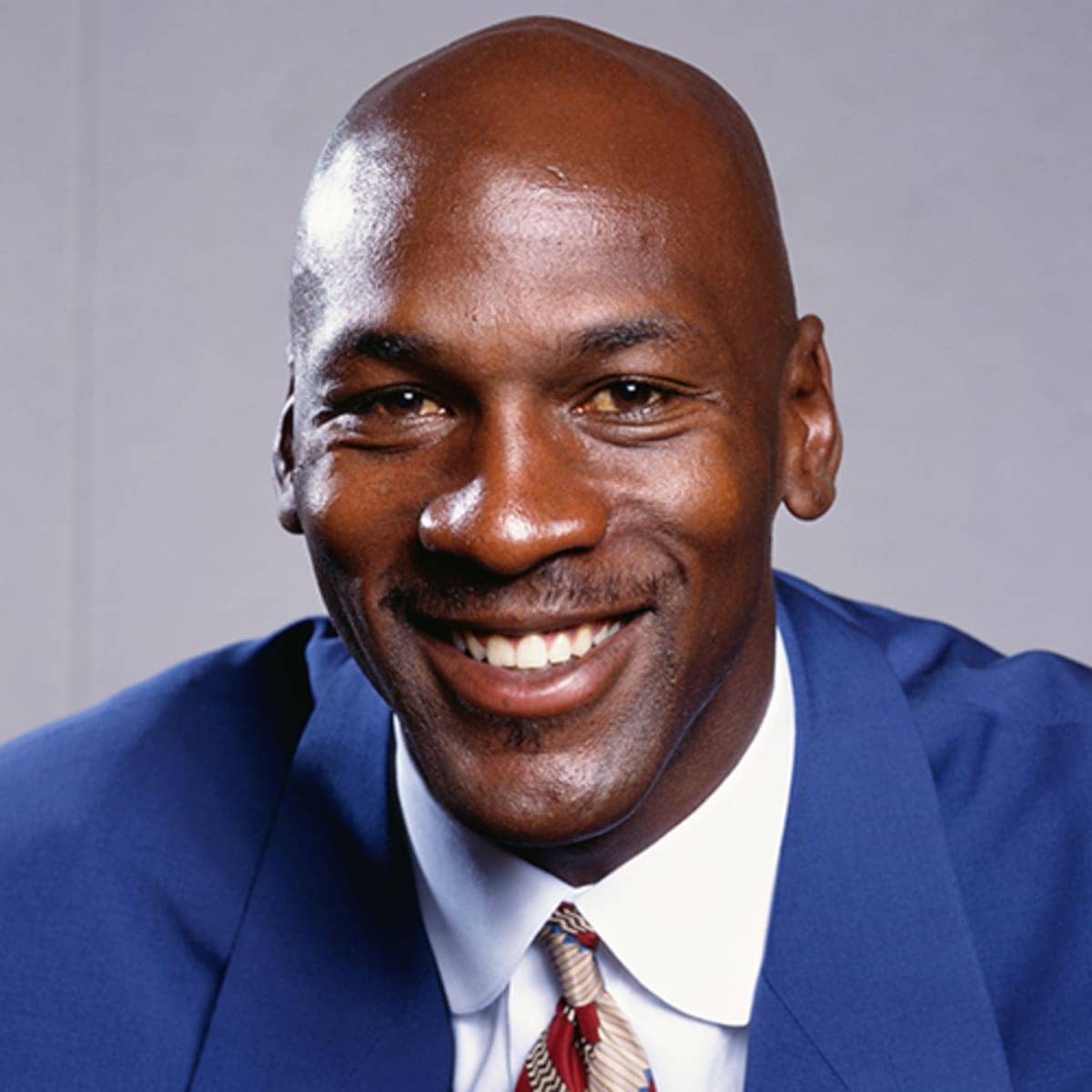 Known as the greatest basketball player of all time, Michael Jordan has stunned the world with his talent on the court. How much do we know about Michael’s mother, Deloris Peoples Jordan, and his late father, James R. Jordan Sr.? Read more about his family here. 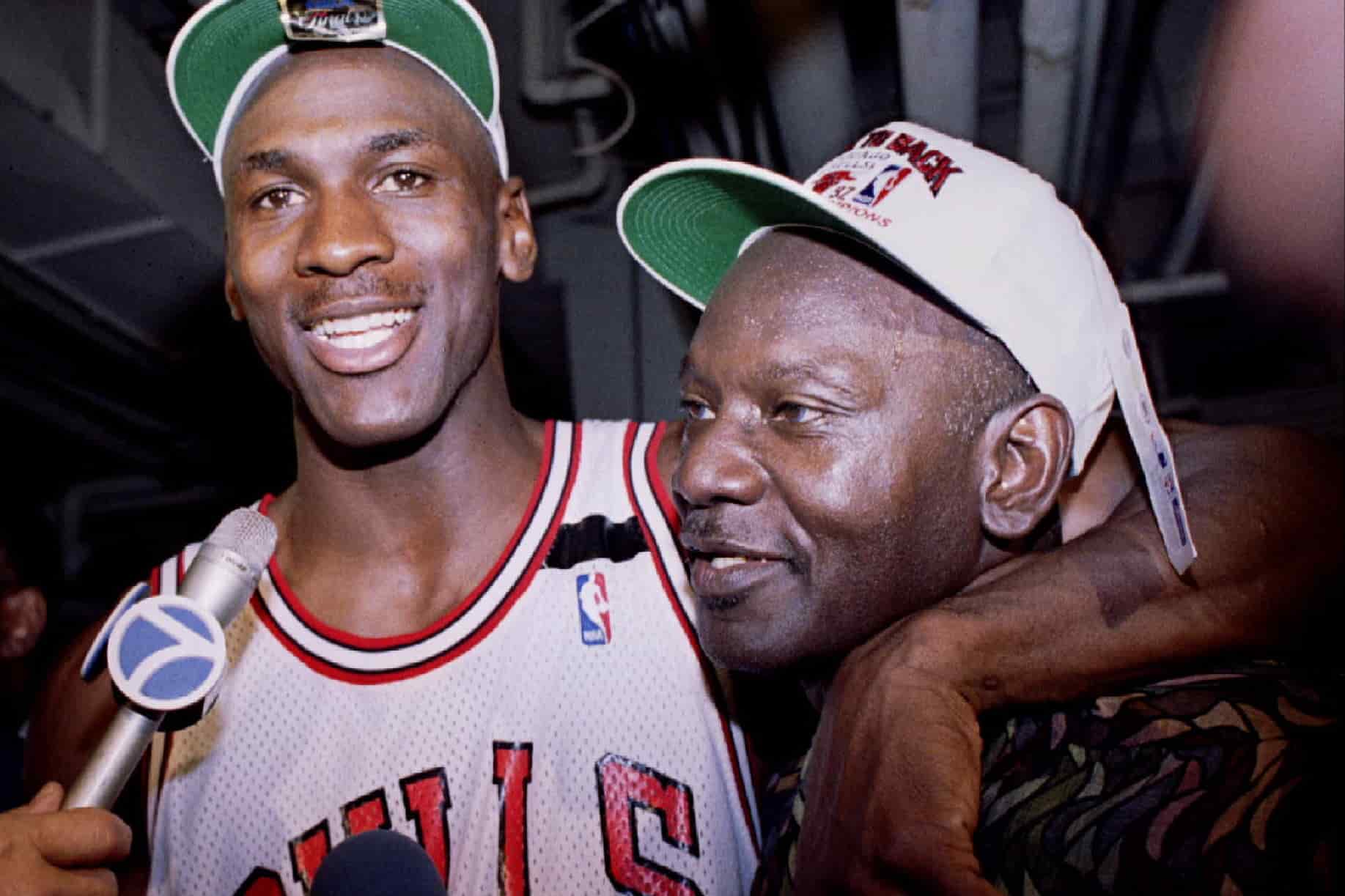 After some time, the Air Force moved him to  Virginia. When his first child came, he left the Air Force and worked in a textile mill in his hometown.

Later, in 1963 James and his wife Deloris moved to Brooklyn so James could train for a job as a mechanic. In addition, Deloris worked in a bank. They left their children with James’ mother for care.

Furthermore, James was an athlete himself. He played semi-pro for baseball. It was his dream for his son Michael to be a baseball player. Michael’s heart belonged to basketball, which his father also played.

His dental records could only identify James because it took too long to find him. They identified the murderers only because they used James’ cell phone, which the police could track.

The murderers Daniel Andre Green and Larry Martin Demery were convicted for murder and put in prison. 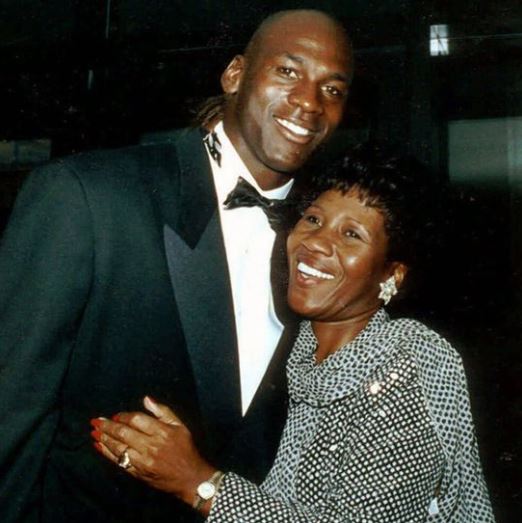 In September 1941, Michael’s mother Doloris was born. Moreover, she originates from Rocky Point in North Carolina.

At Charity High School, she attended a basketball game where she met her future husband, James Jordan Sr. At this game, James asked Deloris’ father consent to take her out on a date, and her father agreed. 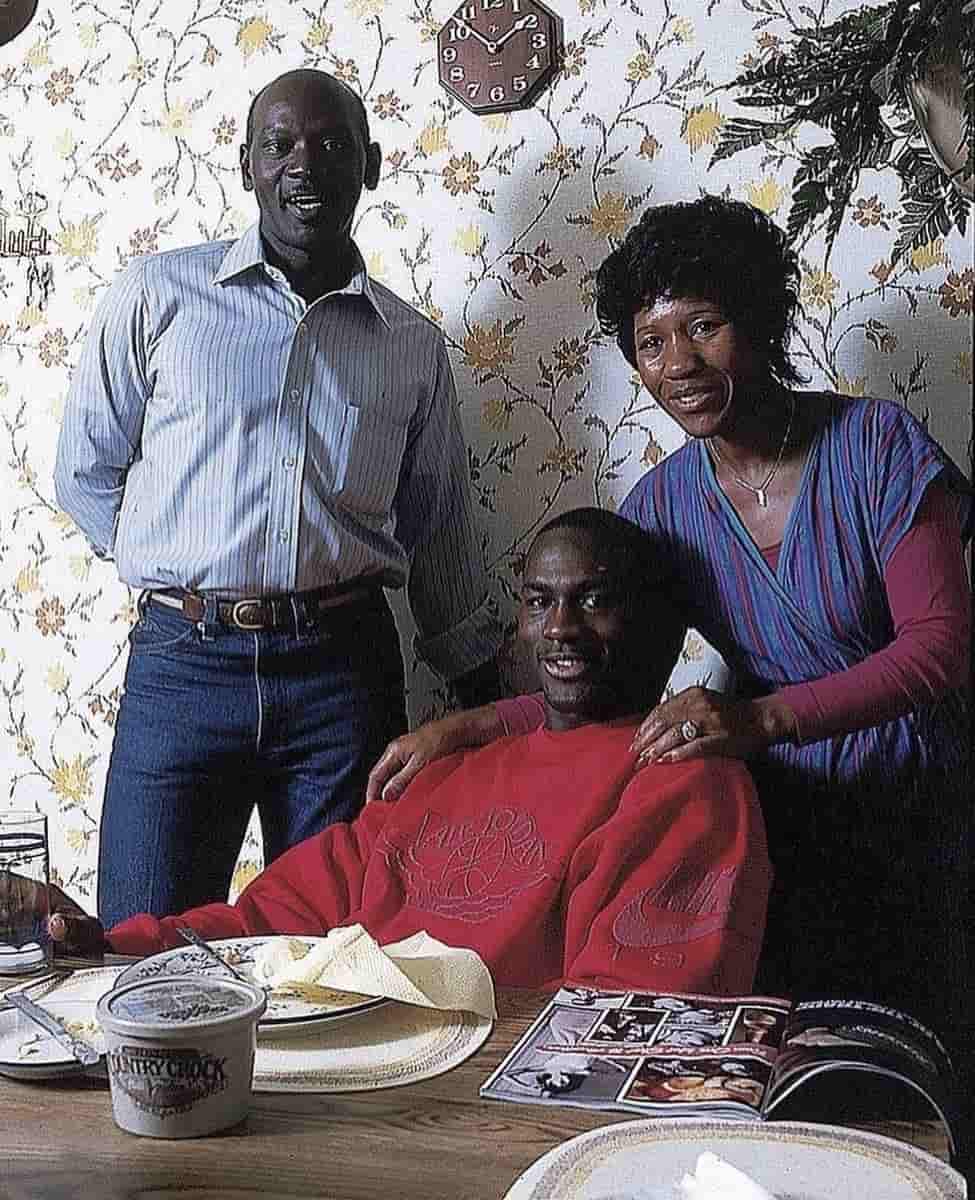 James and Deloris Jordan go way back. They were high school sweethearts in their hometown of Wallace, North Carolina.

They met in high school and dated for about three years before graduating. When James left to join the Air Force, their romance remained paused. But eventually, James came back.

He soon reunited with Doloris and married her. They had five beautiful children soon after.