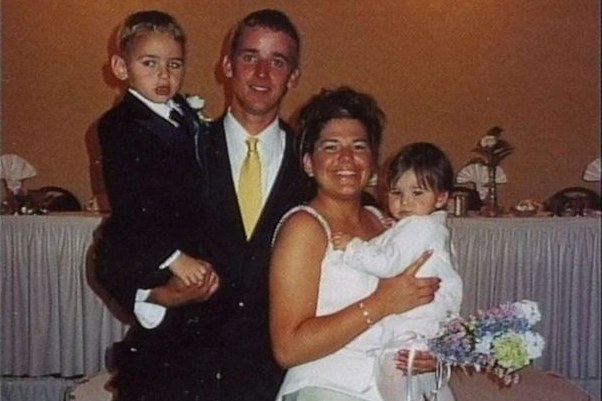 Riley Fox is supposed to be 21 years old. She was born on the 31st day of March in 2001, but she was brutally killed on the 6th day of June 2004, a few miles away from her house in South Suburban Wilmington.

According to the results in the autopsy, the three-year-old child was sexually assaulted, bounded, gagged, and drowned by Scot Eby. The murder case of Riley Fox had been processed in a problematic way, which her father was wrongly accused of killing her.

This article contains information about Riley Fox’s parents, Melissa and Kevin Fox, and her siblings. Proceed until the end of the article to learn more about them.

Melissa and Kevin have known each other since they were in high school. Then they started dating, which made them high school sweethearts. They stepped up to a new level of their relationship when they gave birth to their eldest child, Tyler, and decided to settle in South Suburban Wilmington.

Melissa was the one who took the children and remarried. After the wrong accusation against Kevin Fox, the married couple received $15.5 million to cover all the damage that has been done to the family.

Unfortunately, the compensation didn’t change anything to their reputation. People still think that Kevin was a child molester, sex offender, and murderer. Due to stress, Riley’s parents decided to separate and live independently.

Kevin Fox used to work as a union painter to sustain and provide for his family’s financial needs. After almost five months of Riley Fox’s death and a 14-hour interrogation, Kevin was accused of murdering his own daughter. 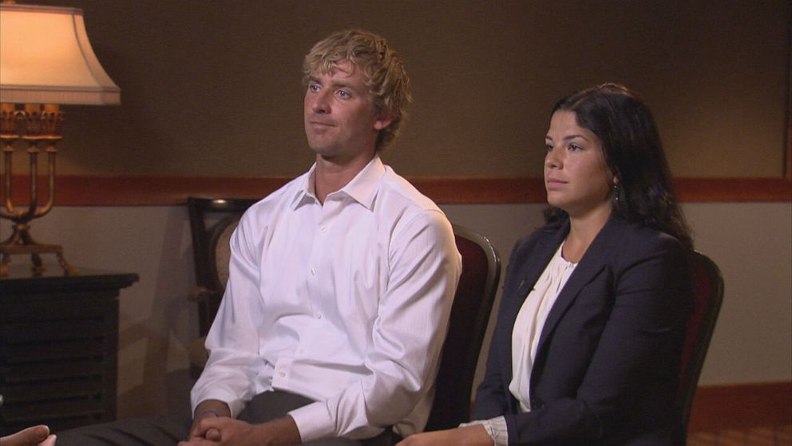 He has been imprisoned for eight months faced a first-degree of murdering his daughter, the death penalty, and a bond of $25 million. But he and his lawyer, Kathleen Zellner, revealed that cops coerced him to confess his wrongdoings because of his suspicious behavior of calling non-emergency police when Riley went missing. Zellner proved the innocence of Riley’s father through DNA evidence, which didn’t match on Kevin Fox.

As of 2022, Kevin Fox keeps his life private to prove his innocence. Even if he was proved innocent for his daughter’s death, people around him didn’t are still afraid and didn’t trust him anymore because of a wrong accusation against him.

Melissa Fox (now Melissa Hodgens) worked as a waitress when Riley was still with them. When the incident has occurred, Riley’s mother was in her absence because she participated in the AVON’s awareness campaign for breast cancer in Chicago for two days. 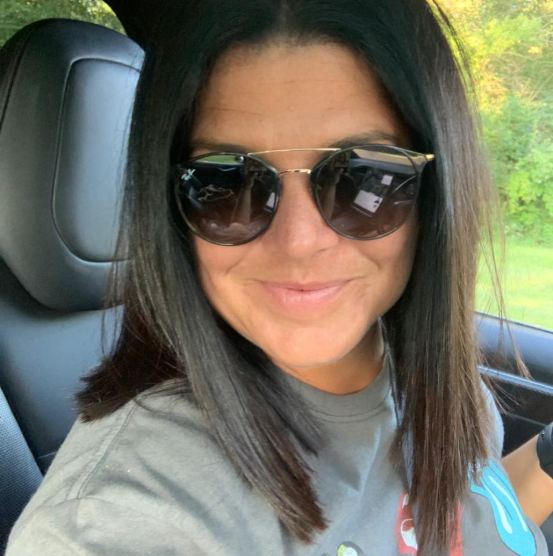 Despite all of the difficulties the case went through, Melissa stated that she never blamed her ex-husband, Kevin Fox, for the responsibility of their daughter’s tragic death. She admitted that she would still defend him even if they were married or not.

Out of all three children of Melissa and Kevin Fox, Riley is the second born. The eldest child is Tyler Fox. He was the last person who saw Riley before she disappeared while they were sleeping on their living room couch.

After years of Riley’s death, Tyler and their parents welcomed the youngest child, Teagan. She is able to heal her parent’s pain and suffering after the tragic death of her late older sister. Tyler and Teagan reside in Morrilton, Arkansas, with their mother, Melissa, and step-father. 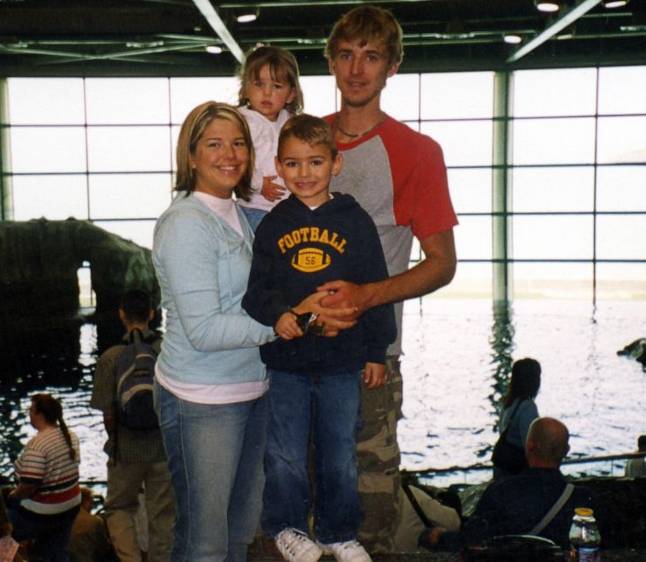 Riley Fox with her parents and brother