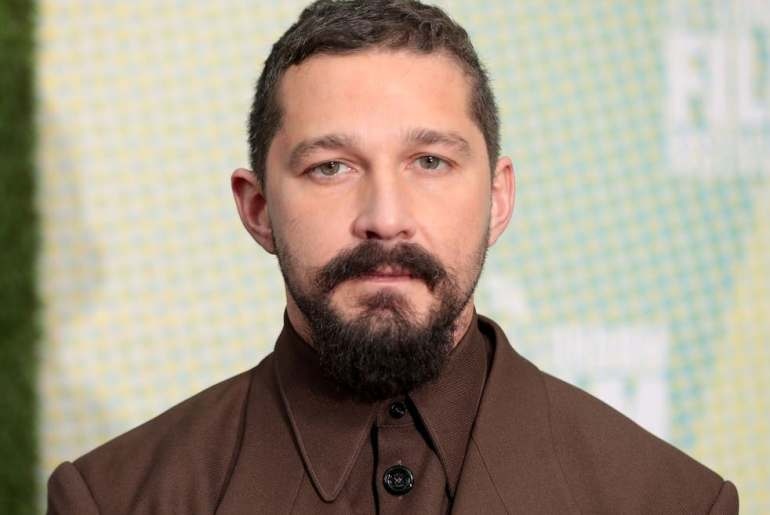 Shia Saide LaBeouf is an American actor and filmmaker who started his acting career by creating his own stand-up comedy in different establishments around his neighborhood and his film debut ‘Christmas Path.’ He is best known for receiving Daytime Emmy Awards for playing a major role in a Disney Channel’s comedy series, ‘Even Stevens’, in 2000.

Shia LaBeouf also made his appearance in several Transformers film series, which include Transformers (2007), Transformers: Revenge of the Fallen (2009), and Transformers: Dark of the Moon (2011). In addition, the filmmaker is known for writing a drama movie ‘Honey Boy’ in 2019 and for co-directing a short documentary film ‘#TAKEMEANYWHERE’ in 2018.

As of 2022, Shia LaBeouf is working on his upcoming psychological thriller film, ‘Don’t Worry Darling,’ which will premier in September 2022.

Shia was a native of Los Angeles and was born on the 11th day of July 1986. He grew up with post-traumatic stress disorder due to domestic abuse from his father in his childhood.

Shia’s parents separated when he was three years old. The American filmmaker mentioned that his parents were hippies. However, although they had a small family, Shia and her mother, Shayna Saide, experienced great poverty and horrible physical abuse from his father, Jeffrey LaBeouf.

After their separation, Shia and his mother, Shayna, moved to San Fernando Valley. His father, Jeffrey, still cares for them and secretly asks for their neighbor, Dave, to keep an eye on them if there is some trouble. Still, Dave couldn’t protect them from the man who raped Shayna when Shia was nine years old.

Jeffrey LaBeouf is a former military veteran during the Vietnam War, hotdog salesman, and rodeo clown. He was a fugitive from US cops, sentenced in court as a sex offender, heroin and alcoholic addict, and imprisoned in 1981-1983 after attacking a stranger in her private vehicle.

Jeffrey also influenced his son, Shia, to use marijuana and cigarettes in his formative years. Shia’s father also committed domestic abuse after assaulting him and his mother, Shayna, which resulted in his post-traumatic stress disorder. 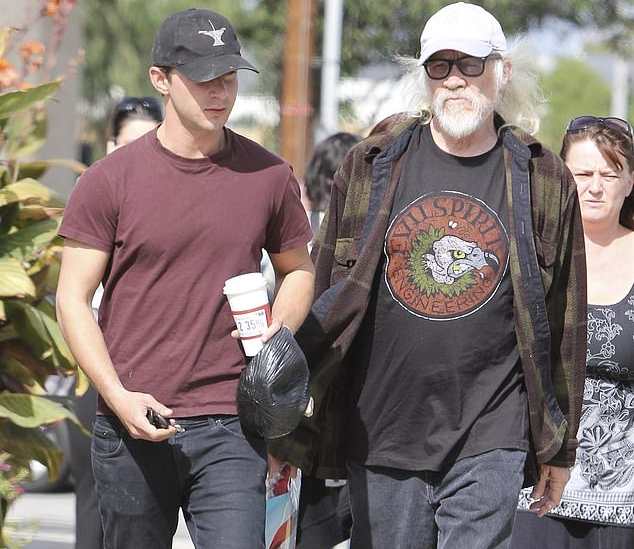 Shayna Saide was a ballerina dancer, visual artist, clothing jewelry designer, and head shop owner in the 1970s. The American actor described her mother as “out of her mind” during the 1970s as her shop’s furniture was upside-down.

It wasn’t Shayna’s idea to let her son, Shia, enter the entertainment industry as an actor. She wanted him to take a doctorate in college, but she didn’t stop him from pursuing his passion. The actor uses her mother as an inspiration to strive on his career because Shia witnessed her difficulties in life, including the worst experience, being raped. 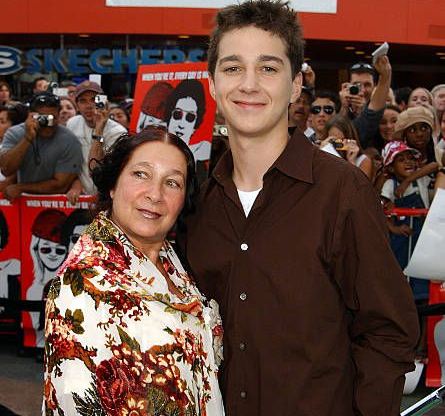