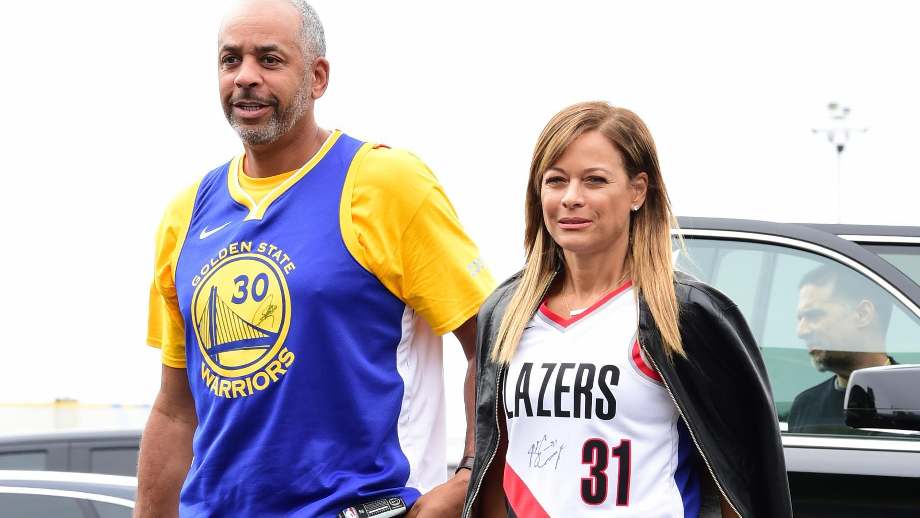 Stephen Curry, born on the 14th of March 1988, is a professional basketballer who plays for the Golden State Warriors team.

He has participated in various competitions with the Warriors team and has even led it to a record of 73 wins. Additionally, Steph was also crowned as the Most Valuable Player in the NBA back in 2016.

Here’s everything we could find on Stephen Curry parents.

Sonya and Dell Curry met in university at Virginia Tech. Since then, their love sparkled, and they started dating for a while.

The two decided to get married in 1988 and still are. The two are blessed with three beautiful children who are all grown-up now and started their own families, making them grandparents.

Her full name is Sonya Alicia Curry, and she was born in Redford, Virginia. Her birth date was on the 30th of May 1966. She is of Caucasian and African-American Creole nationality.

Sonya was also passionate about being an athlete back in her high school days. She regularly took part in basketball, track, and volleyball. After high school, she graduated and went to study at Virginia Tech. This is where she met her husband, Dell Curry. 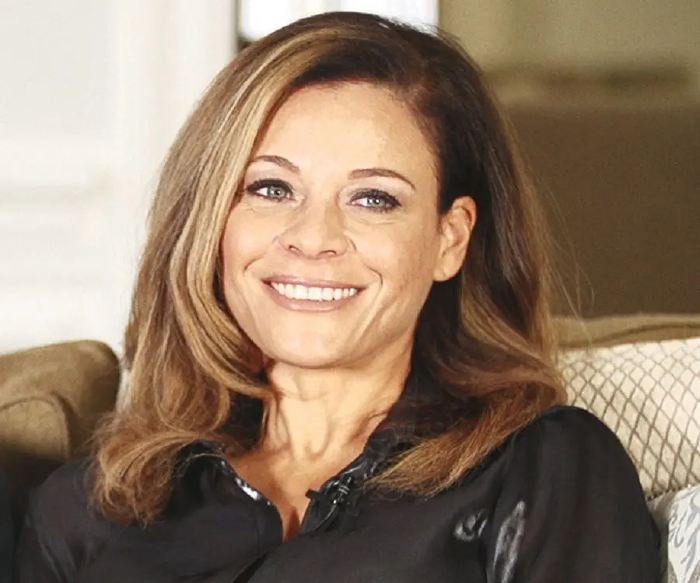 She excelled in volleyball during her university, managing to set a 69-70 while in her fourth year at school. Apart from athletics, she graduated with a bachelor’s degree in Education.

In 1995, she started a school with her husband in Charlotte, North Carolina. The institution was named the Montessori School.

Wardell Stephen Curry was born in Harrisonburg, Virginia, on the 25th of June 1964. He likes to go by the nickname “Dell.” Moreover, Dell is a former NBA professional basketball player who played between 1986-2002.

His biography reveals that he used to play for the team Charlotte Hornets. Wardell also went to study at Virginia Tech, where he played basketball as well. He is well known for his shooting accuracy. 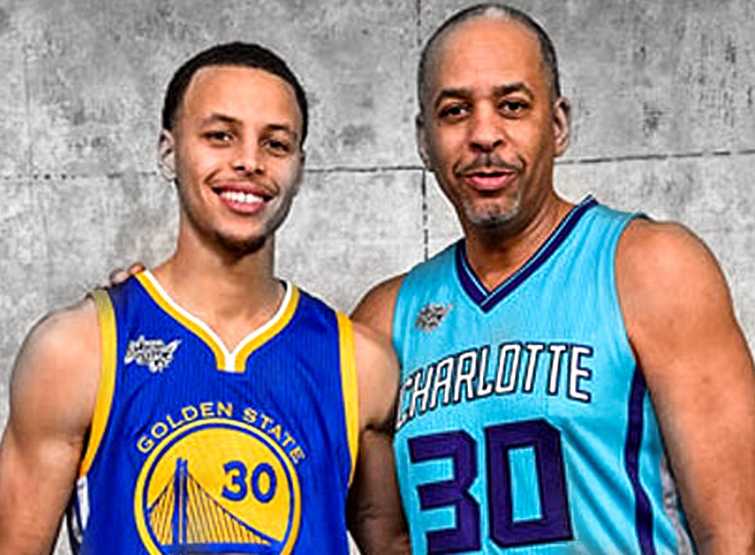 Steph Curry along with his father, Dell Curry

Steph’s father noticed many achievements in university, what with the 2,389 points and 295 steals in basketball and the 6-1 record with a 3.81 ERA in baseball.

His most precious moments were when he joined the Virginia Tech Sports Hall of Fame in 1996. Dell has played for various teams in the NBA; he has played for Utah (1986), Cleveland Cavaliers (1987-88), and the Charlotte Hornets (1988-89), where he spent ten seasons with them.

In the 1993-94 season, he was recognized as the Sixth Man of the Year. Dell later retired with 9,389 points. Other teams which he played for are Toronto Raptors and Milwaukee Bucks. Right now, he is a color commentator for Charlotte Hornets on TV.

Stephen Curry’s siblings include Seth (brother), a basketball player for Brooklyn Nets, and Sydel (sister), who played volleyball in university. They are all married to Callie Rivers and Damion Lee, respectively. Dell and Sonya are blessed with three children who are all adults now. 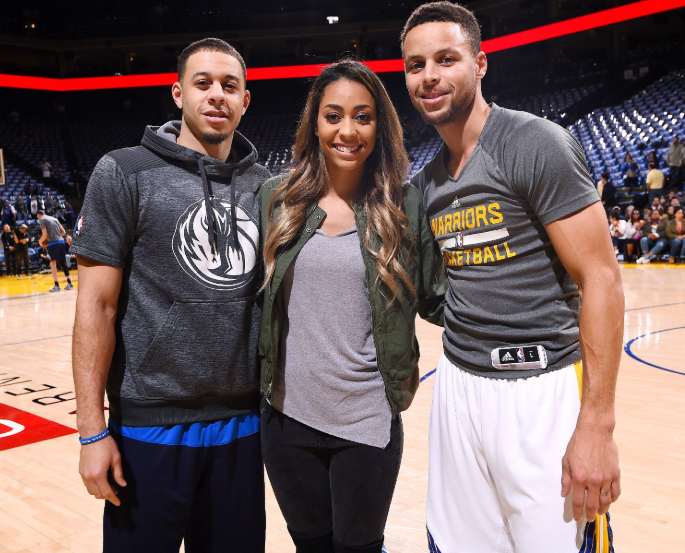 Stephen Curry with his sister, Sydel, and brother, Seth