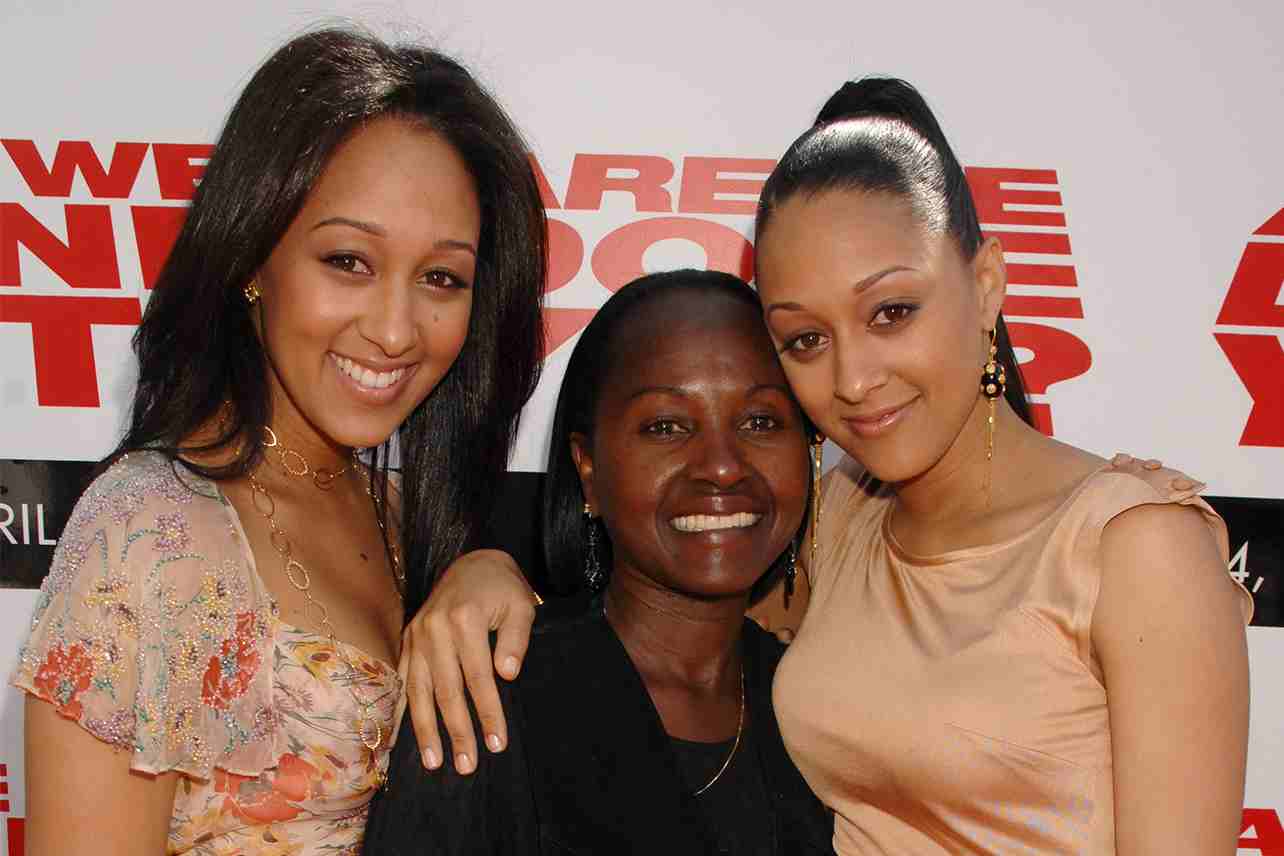 Darlene and Timothy Mowry are known for being the parents of twins Tia and Tamera Mowry. The duo became famous after being cast on the sitcom ‘Sister, Sister,’ which aired from 1994-1999. The twins also co-starred on Disney’s ‘twitches’ (2005) and its sequel ‘Twitches Too’ (2007).

Tia and Tamera have had enviable solo acting careers and have featured together on several other popular films and television shows. Read on to find out more details about Darlene and Timothy Mowry, their love life/ marriage, careers, and their children.

Timothy and Darlene Mowry met and began dating while they were in High School in Miami, Florida. The couple wasted no time and tied the knot while they were still teenagers in 1975. Their parents were happily married for 40 years and had four children together. Tim and Darlene ended their union in 2015.

Darlene Mowry was born Darlene Renee Flowers on 25th October 1956 in Miami, Florida. She is currently 65 years old and is set to turn 66 in about 8 months. She is an African American with Bahamian ancestry. Darlene opted not to go to college and instead joined the US Military.

She served as a drill sergeant and was at one point deployed to Gelnhausen in West Germany. She relocated to California after ending her military service and briefly worked as a security guard. 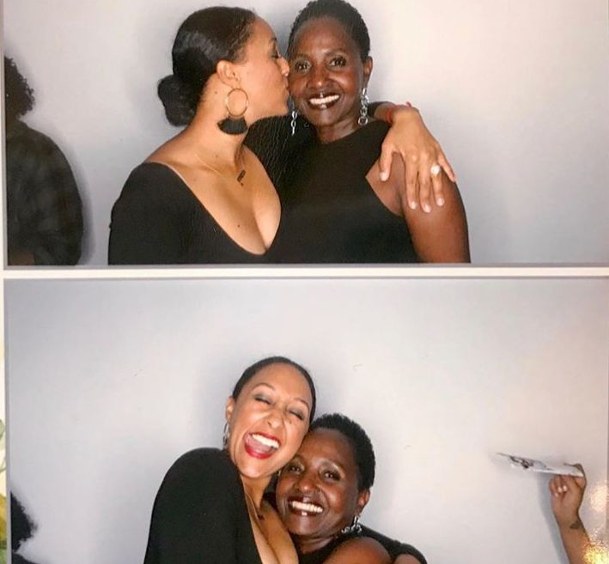 Timothy Mowry is currently 65 years old; he was born on 4th January 1957 in Miami, Florida. He is a Caucasian American of Irish descent. Timothy was recruited into the US Military after High School, where he attained the rank of the first sergeant. He moved to California after being honorably discharged and joined the Glendale Police Department, where he served as a Parole Officer. 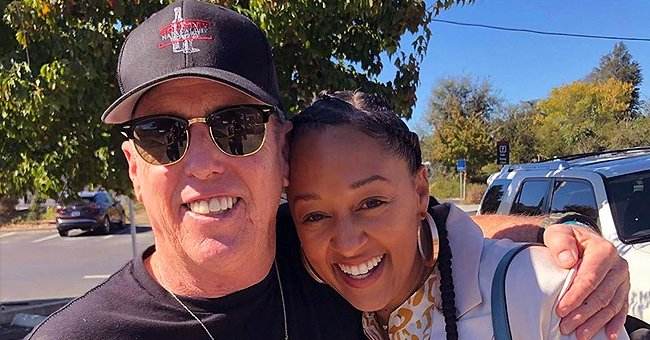 Tia Mowry, along with her father, Timothy Mowry

Tia and Tamera have two younger siblings, Tahj and Tavior Mowry. Tahj Dayton Mowry was born on 17th May 1986 in Honolulu, Hawaii. He attended Westlake high school in California and took part in the school’s football program. After High School, he played football at Savannah State University and the University of Wyoming for a single season before transferring to Pepperdine University. Tahj is currently an award-winning actor credited with featuring in 42 Television shows and Movies. 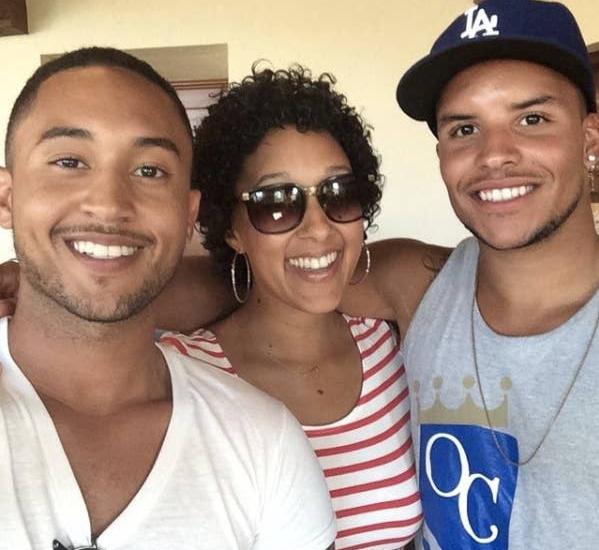 Tia Mowry with her brothers, Tahj and Tavior

Travior Mowry is the youngest of all the siblings. He was born on July 5th, 1993, in Fort Irwin, California. After elementary, he joined West Lake High School, where like his brother, he excelled at playing Football. His performance attracted the attention of scouts, and he was awarded a scholarship to join the University of California. He had a good run of games, but he was forced to quit the sport after suffering a career-ending injury. Travior swapped his football boots for a microphone and is currently a recording artist.