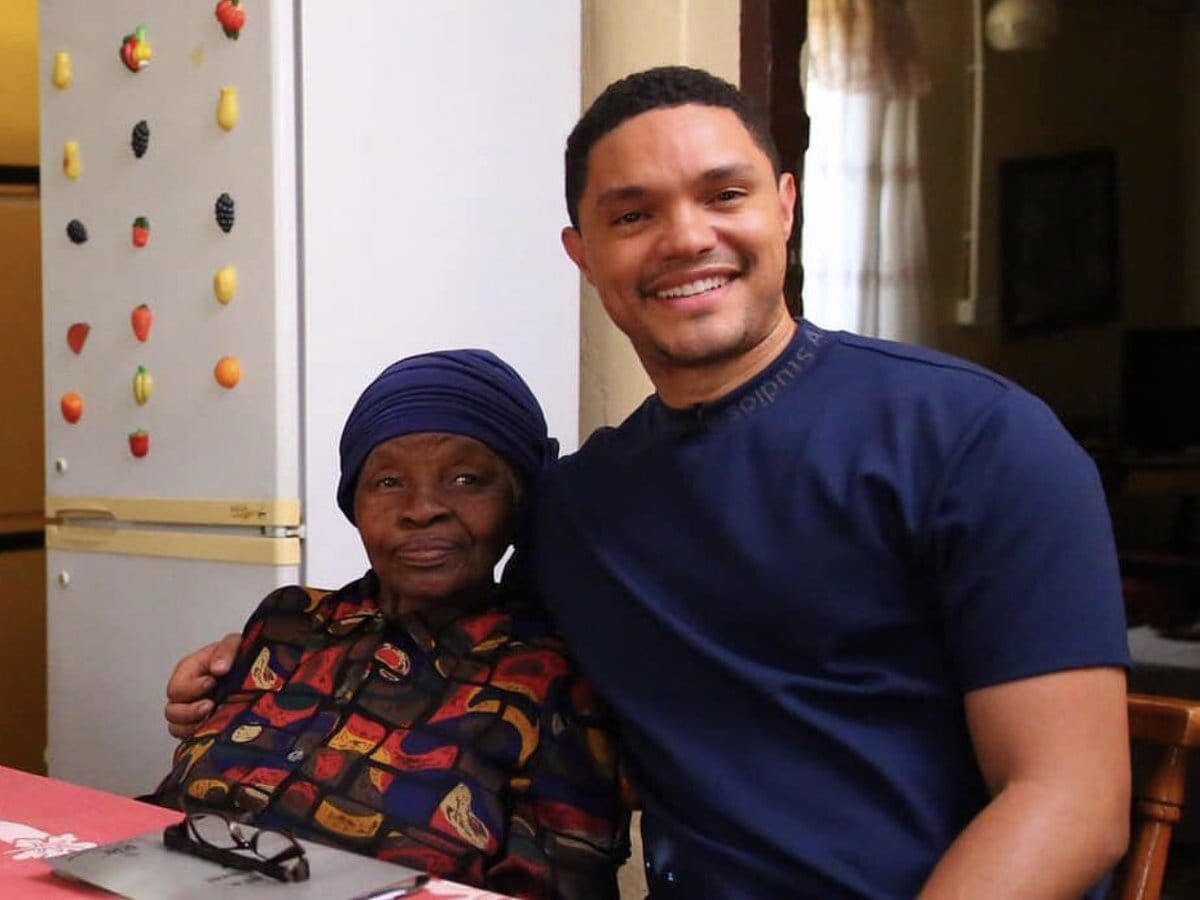 Trevor Noah is an award-winning South African comedian and political commentator. He is best known for being the host of The Daily Show on Comedy Central.

It is an American late-night talk and satirical news television program. He was raised by his mother and grandmother in Soweto, a deprived area just outside Johannesburg.

Due to apartheid, Trevor often had to be hidden from sight, so he wasn’t taken away from his mother. Despite his difficult upbringing, Trevor received many different awards for his hosting and comedy skills.

Now it’s time to move on to Trevor Noah’s parents: Patricia and Robert Noah, and his other siblings.

Patricia and Robert met during Apartheid in South Africa. Patricia was one of the first black women allowed to take up a white-collar position during the 1980s; Robert was assisting with developing a Swiss supermarket.

Trevor’s parents met in a building that Patricia was illegally renting from a foreigner. Robert and Patricia’s relationship came with many challenges, and the couple had to stay hidden during meetings.

According to various sources, Patricia was the one who pushed Robert to have a child; they never married.

As South Africa was still being ruled under apartheid, Patricia and Robert’s relationship was illegal, so Trevor had to be kept hidden for the first ten years of his life.

Patricia Noah spent most of her childhood growing up in Soweto at her aunt’s house, alongside fourteen of her cousins.

In her early twenties, she decided that she wanted more from life than could be offered in Soweto, so she decided to move to Johannesburg and pursue a secretarial career after working hard to learn English. 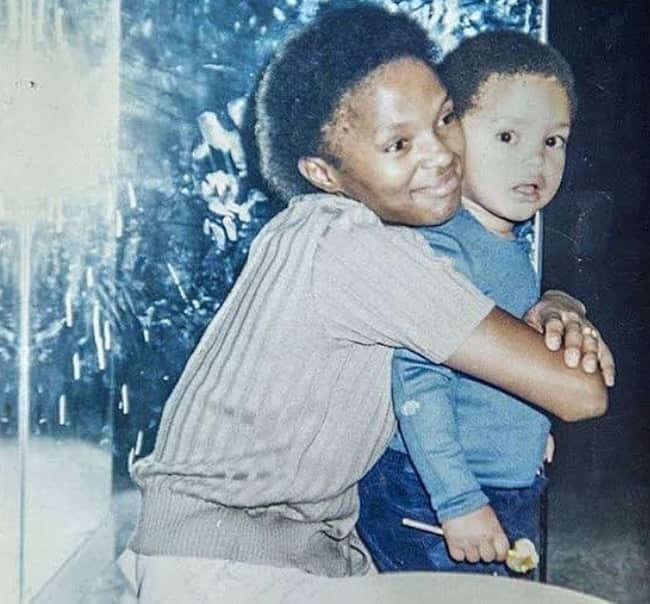 When she met Robert, she pressured him to have a child. Following this, Trevor Noah was born.

Patricia worked hard to protect Trevor from the authorities, as he was born illegally; she even had to throw him out of a moving bus one day to save him from being taken by the police.

She does not rely on her son’s income and now runs various businesses.

Robert Noah opened one of the first integrated restaurants, which allowed black and white people to eat side by side, in Johannesburg, during apartheid.

Initially from Germany, he lacked an understanding of why black and white people were kept separate. Many people petitioned for his restaurant to be shut down, but he fought hard to keep it open.

When Trevor was born, he had to meet with his son in private, and if they were walking together as a family down the street, Robert had to walk on the other side of the road or a few steps ahead of Patricia and Trevor.

He worked hard to stay in Trevor’s life; meetings were made easier went apartheid ended.

Once Andrew and Isaac were born, he abused them too. Andre is now happily married and lives in Johannesburg; Isaac lives thanks to his celebrity brother comfortably.