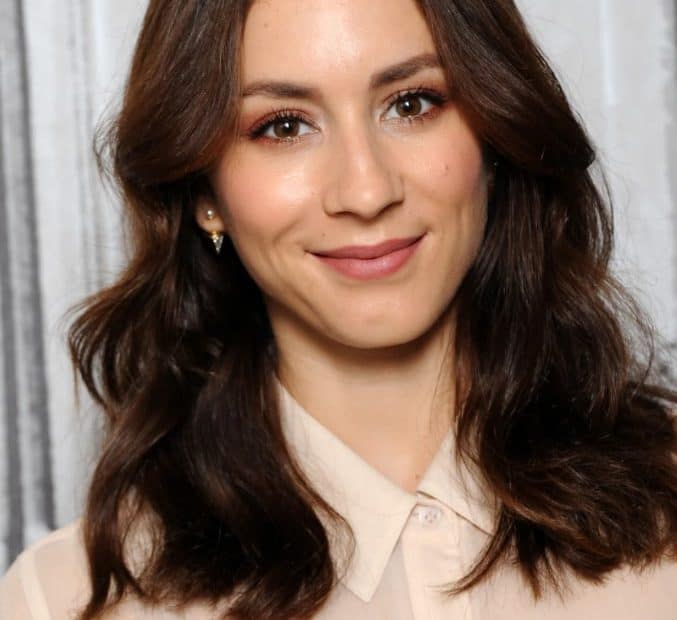 Troian Avery Bellisario is a famous American actress, producer, director, and writer born on the 28th of October 1985 in Los Angeles. When she was just three, she was featured in the film Las Rites.

Since then, she has been in the film industry and has acted in various movies and shows such as Unspoken, Intersect, Peep World, Pleased to Meet You, The Come Up, Exiles, Still a Rose, Feed, Pretty Little Liars, Suits, and many others.

She has also directed the movie series Famous in Love, Good Trouble, and Pretty Little Liars.

Troian has received many awards for her performances, including Young Hollywood Awards, Teen Choice Awards, New York Festivals, Northeast Film Festival, and others, to name a few.

She is married to Patrick J. Adams, and they have two children. 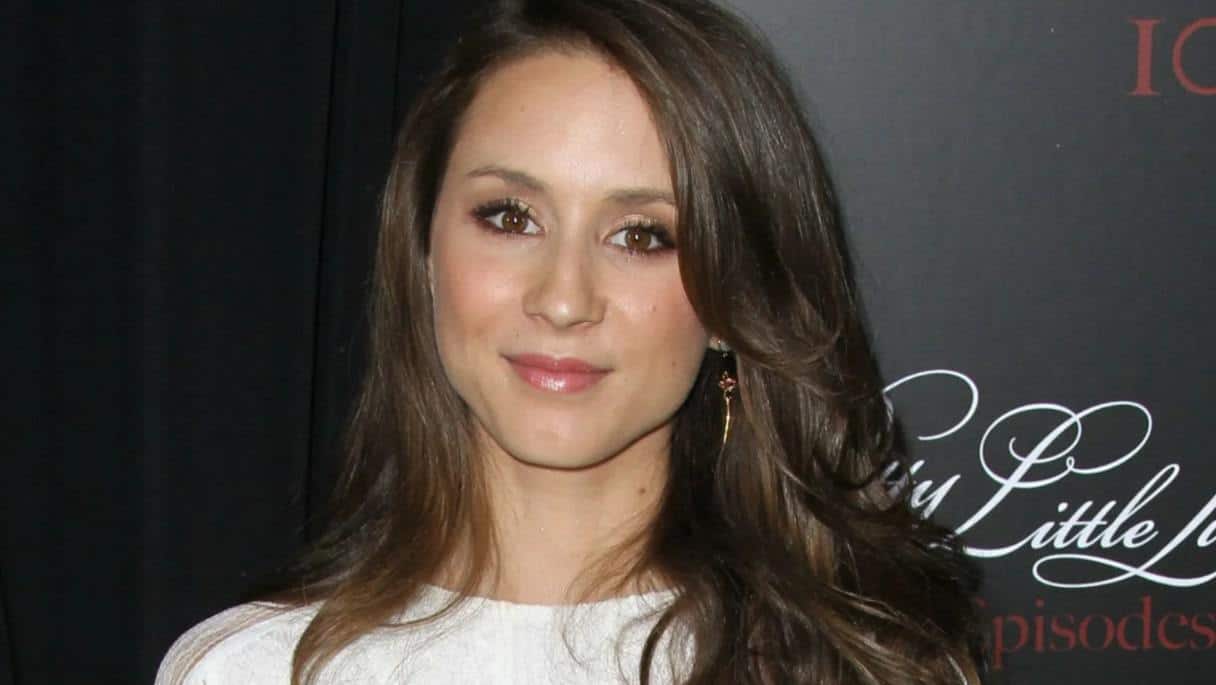 Troian Bellisario is an American actress, and filmmaker.

Before the two met, Donald was in two previous marriages, of which the latter had ended on 4th April 1984. Deborah and Donald started dating for a short period before having their wedding on the 30th of June in 1984 when he got his last divorce.

They were blessed with two kids, a daughter, and a son. Unfortunately, their marriage did not last very long as they divorced in 1991. 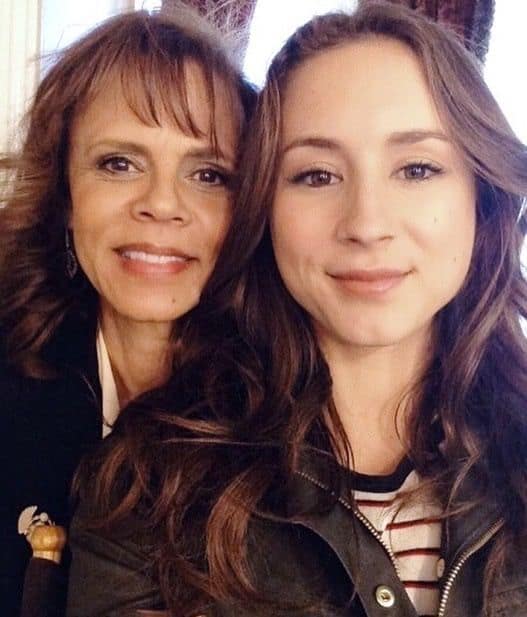 Deborah M. Pratt is a producer and director and famously known as the mother of Troian Bellisario. On the 16th of December 1951, in Chicago, Illinois, United States of America. She has a mixed ethnic background of African-American and Creole origin.

Deborah has worked as a producer and director in the series Quantum Leap together with her ex-husband, Donald. Other than directing.

She has also been featured as an actress in numerous movies and films such as Elephant Parts, Peep World, Police Woman, Happy Days, The New Odd Couple, Airwolf, Hunter, Benson, and tequila, and Bonetti, just to name a few.

Deborah is divorced as she was previously married to Donald, which lasted until 1991. They have two kids together whom she loves and supports very much.

The star has very much taken after her parents with an interest in the film industry. 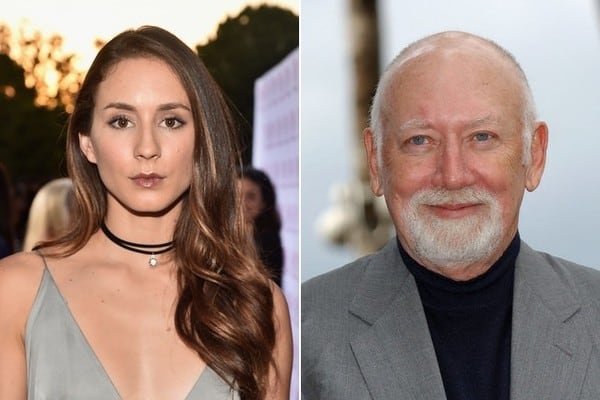 Donald P. Bellisario is a movie producer and screenwriter famously known as the father of actress Troian Bellisario.

He was born on the 8th of August 1935 in Cokeburg, Pennsylvania, and has a mixed ethnicity of Italian and Serbian. Regarding his education, he is a 1961 graduate of the Pennsylvania State University.

He has worked with the United States Marine Corps and worked as an advertiser for fifteen years before venturing into film writing and producing. His famous works include NCIS, Quantum Leap, Three on a Match, and Battlestar Galactica. Before Donald got married to Deborah, he was married twice, to Margaret Schaffran and Lynn Halpern.

Out of those marriages, he had five children altogether. During his marriage with Deborah, they were blessed with two kids, a daughter, and a son.

Donald later divorced Deborah in 1991 and went off to get married a fourth time to Vivienne Bellisario on the 27th of November in 1998.

Troian was brought up with her biological brother, Nicholas Bellisario.

Other than that, she also has paternal half-siblings from her dad’s previous marriages.