Home » Who are the Parents of Jungkook?

Who are the Parents of Jungkook? 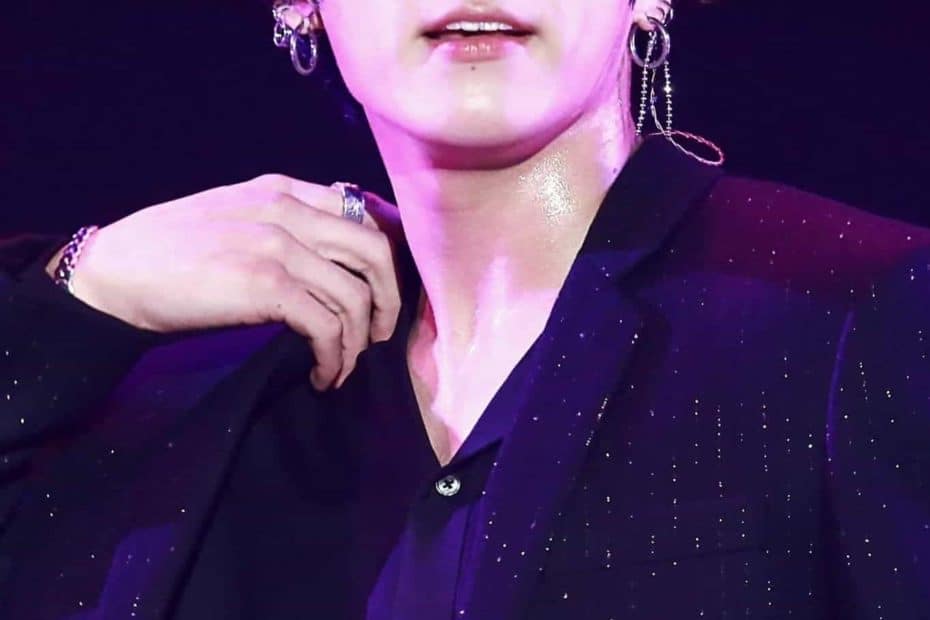 The youngest member of the most famous Korean Pop boy band in the world has stolen many girls’ hearts.

Who are the parents of this talented man? Read about Jungkook’s mother and father here. 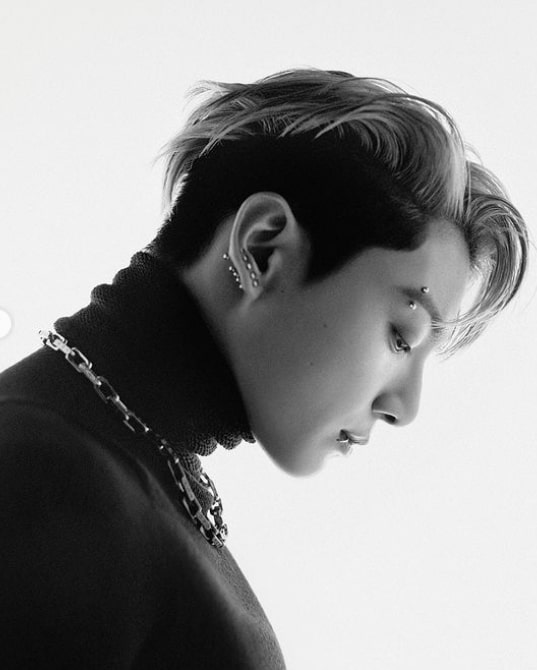 Jungkook is the youngest member of a 7-membered boy group BTS.

Jungkook once shared that his parents were married when they were pretty young. Also, his father was born in 1971, and his mother in 1969.

So, his father is two years younger than his mother.

Moreover, Jungkook said that his mother first fell in love with his father. So, she tried to flirt and make advances toward her crush.

Also, this is because Jungkook’s mother found his father very handsome. He says while laughing that his mother is an active type of woman.

Sadly, the name of Jungkook’s mother is unknown because they prefer to keep it private for safety purposes.

But she sometimes makes guest appearances when BTS plays games.

For example, one time, BTS made Jungkook’s mother guess the name of the BTS song that they were playing.

Then, she could not guess the song’s name at first, but she knew the lyrics.

After a while, she could guess the name, but she said it was Jungkook’s father who told her the title of the song.

Also, his mother taught him to be honest when he was younger.

This lesson is because he got caught cheating on a spelling test, so his mother told him that being honest is more important than getting high scores.

The name of Jungkook’s father is also not released to the public for safety purposes.

Moreover, Jungkook talks about him when they film videos with the rest of the boy band.

Once, he shared that his father would dress up as Santa Claus on Christmas holidays when Jungkook was a kid.

His father wanted Jungkook to believe Santa was real. So, he would sneak into his son’s room in the middle of the night.

But Jungkook was too scared to open his eyes, so Jungkook kept them closed. Then he felt the beard of his father’s Santa costume touch his face.

Also, Jungkook says that his father is a prankster just like him.

A bandmate asked if his father likes to play pranks after hearing about the Santa story and Jungkook said yes.